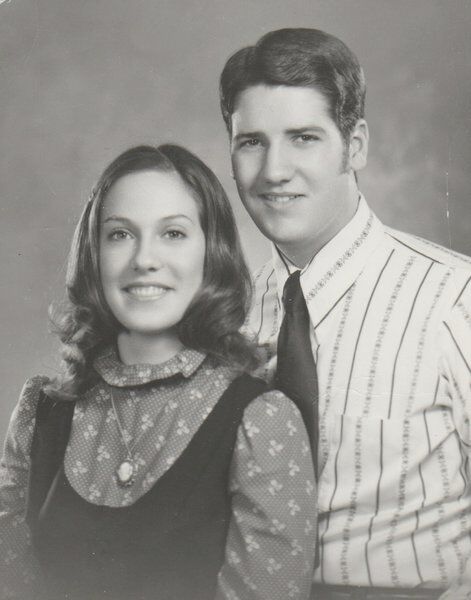 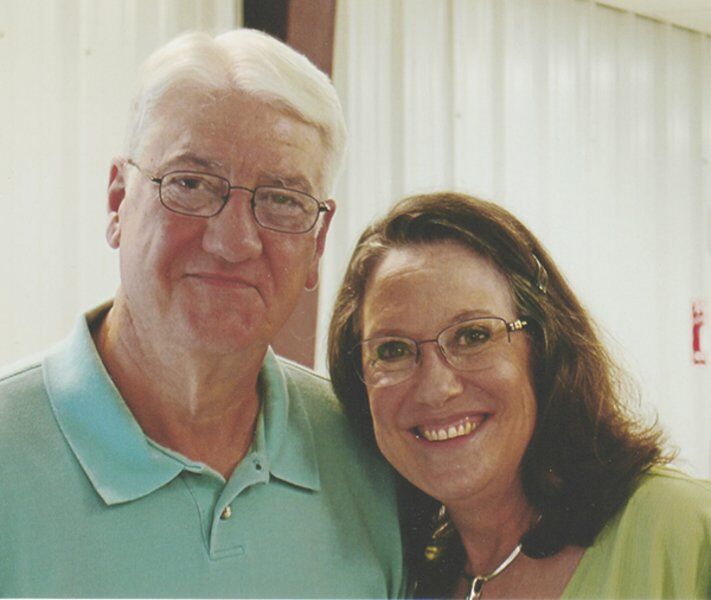 Bob and Melanie Frost of Pauls Valley are celebrating their 50th wedding anniversary on December 23, 2021.

The couple were married December 23, 1971 at College Heights Baptist Church in Chickasha, where Bob was serving as the youth minister.

Their children attended Whitebead School then Pauls Valley Schools from which they both graduated.

Bob ran for the Oklahoma State Senate in 1987. After the race, Bob went back to school and obtained his nursing degree, passing his boards in 1991. He furthered his education with master’s degrees in Human Resources Administration at East Central University and Public Health at OU Health Sciences Center.

Bob and Melanie have lived in Lawton, Okla.; Shreveport, La.; and Billings, Mont., where Bob has served in nursing administration.

Since moving back to the farm in Pauls Valley, which was purchased in 1981, Bob has traveled to Washington, California, Arizona, Texas, Louisiana, Virginia, Nebraska, New Hampshire, and Pennsylvania serving in nursing administration in the field of rehabilitation.

He also opened his own consulting business, Netlink Health Systems, and worked in administration at the PV Hospital from 2014 to 2015.

Melanie has worked as a medical transcriptionist in Louisiana and Montana, continuing to work from home for several years. She also worked at Glowlite/ARC and now works for Dan Barney, a PV attorney.

Bob is still traveling and when he’s not working, they are enjoying their time at the farm and their family time.

They have two children: Trisha Wilmot and her husband Toby of Maysville, Okla., and Rocky Frost and his wife Amberly of Norman, Okla. They have 6 grandchildren: Gabe, Ty and Gentry Wilmot and Kash, Kolt and Kreed Frost.

They are members of Trinity Baptist Church.

A come-and-go 50th anniversary reception will be held for the couple this Saturday, December 4 from 2 to 4 p.m. at Abundant Love Fellowship, 1005 12th Street, Maysville, Oklahoma.

All friends and family are invited to attend and join in celebrating this milestone.

Lalia L. Jolly, 82, was born November 25, 1939, and passed from this life on January 13, 2021, after a brief illness. Born to Floyd and Bonnie Carter, Lalia lived her entire life in Wynnewood, Oklahoma.