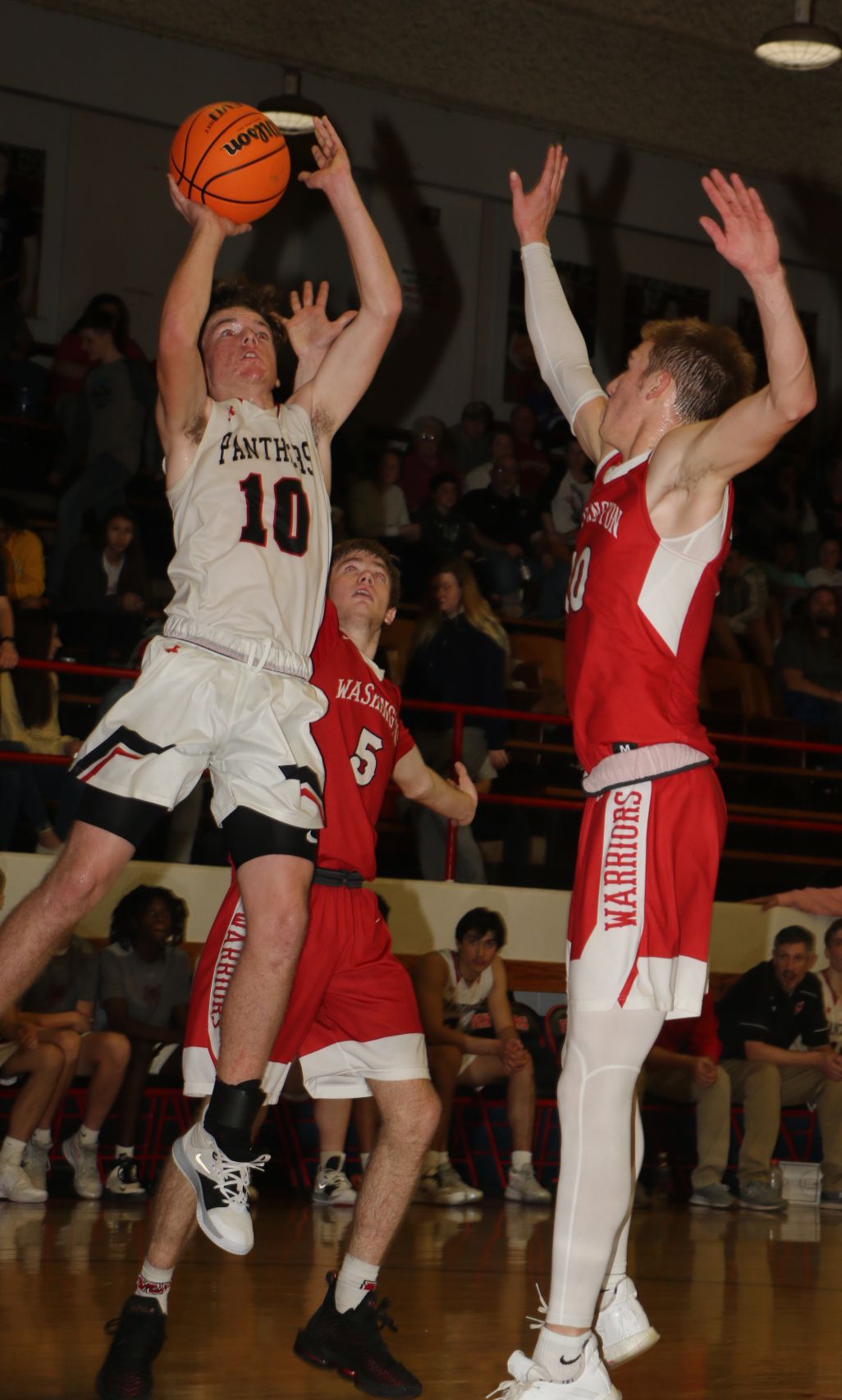 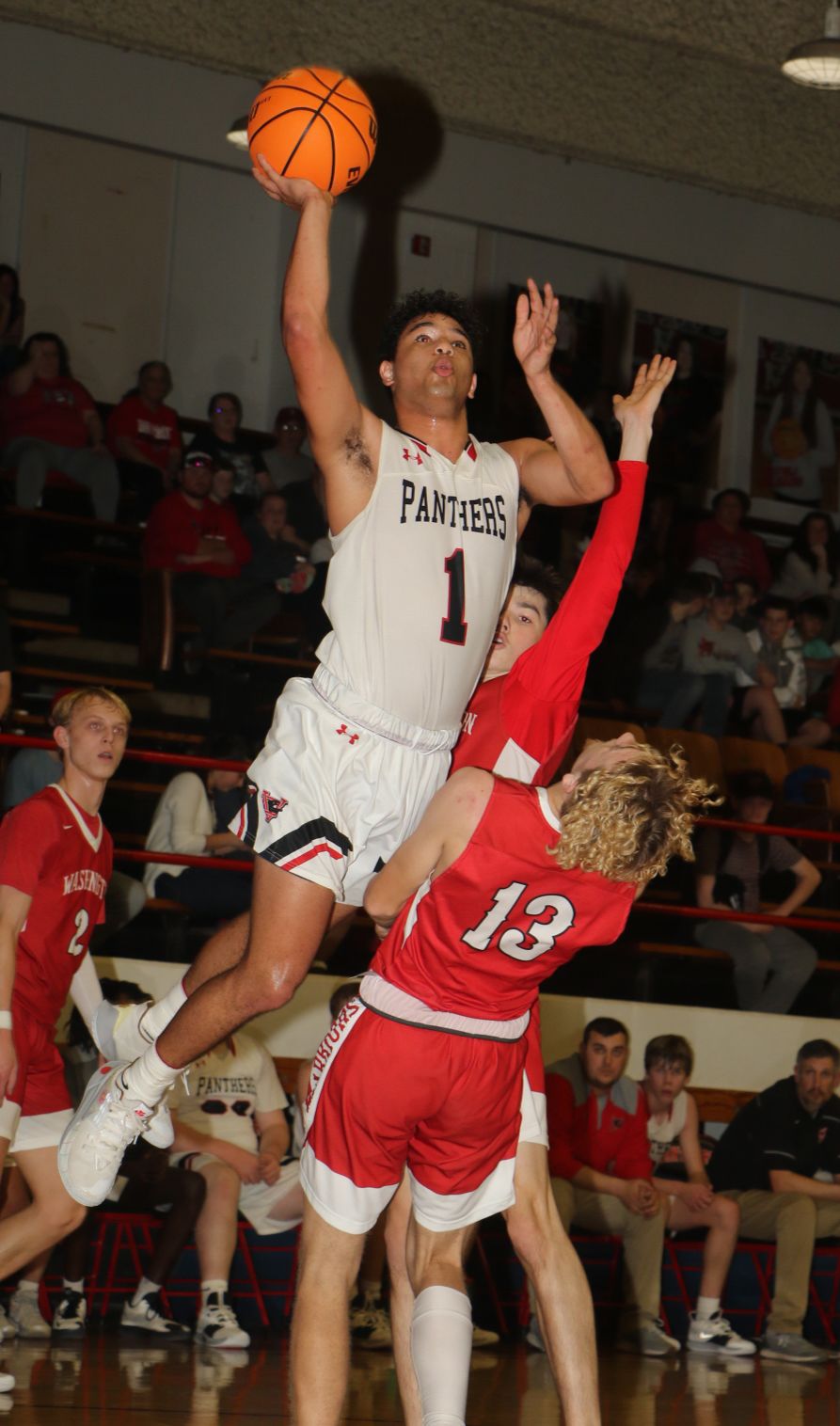 Quincy Jackson goes to the basket and is called for a charge. 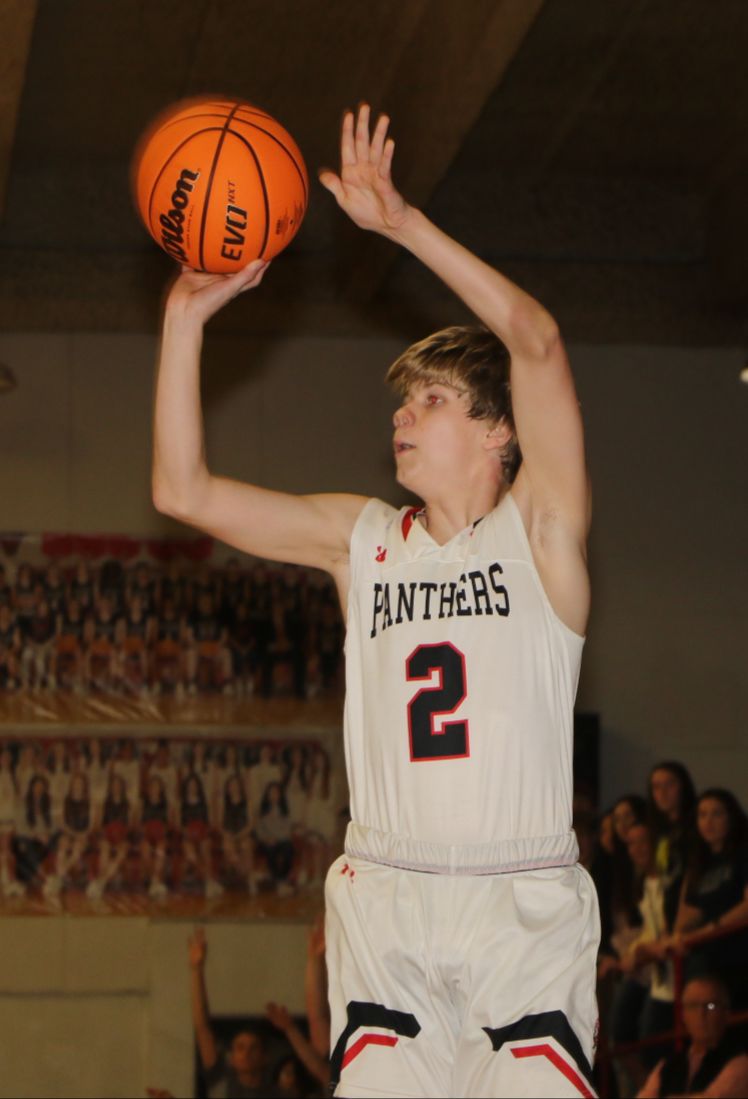 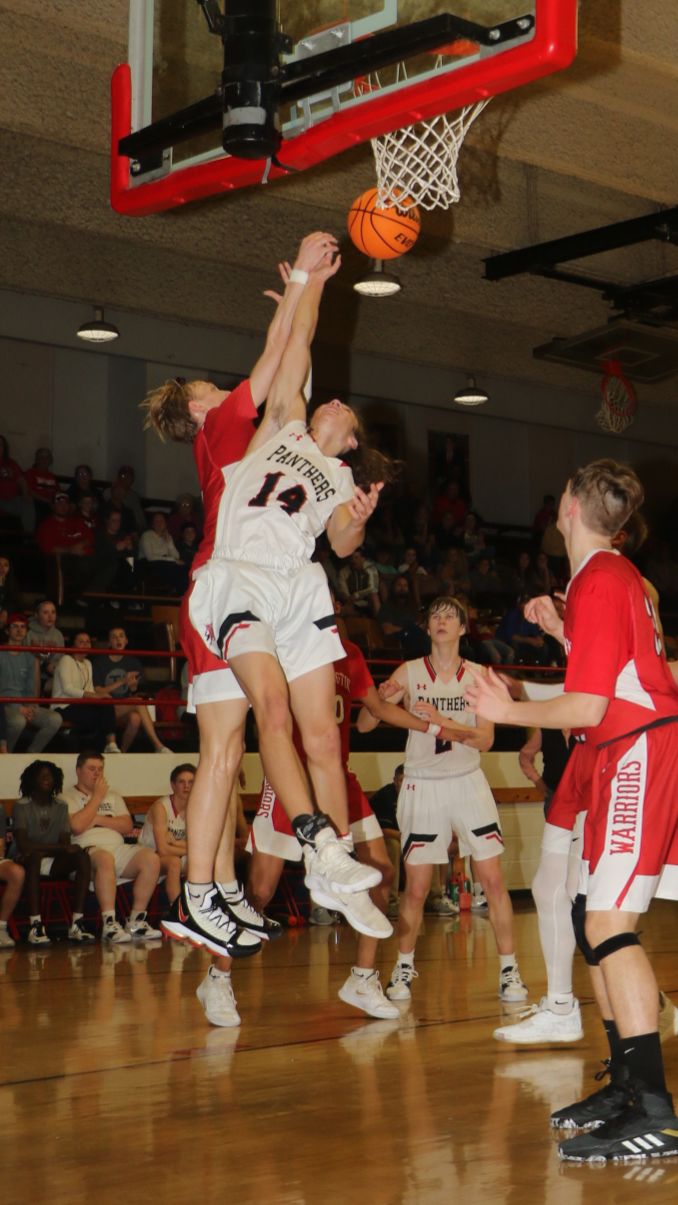 Chasen Jolley fights for a rebound. 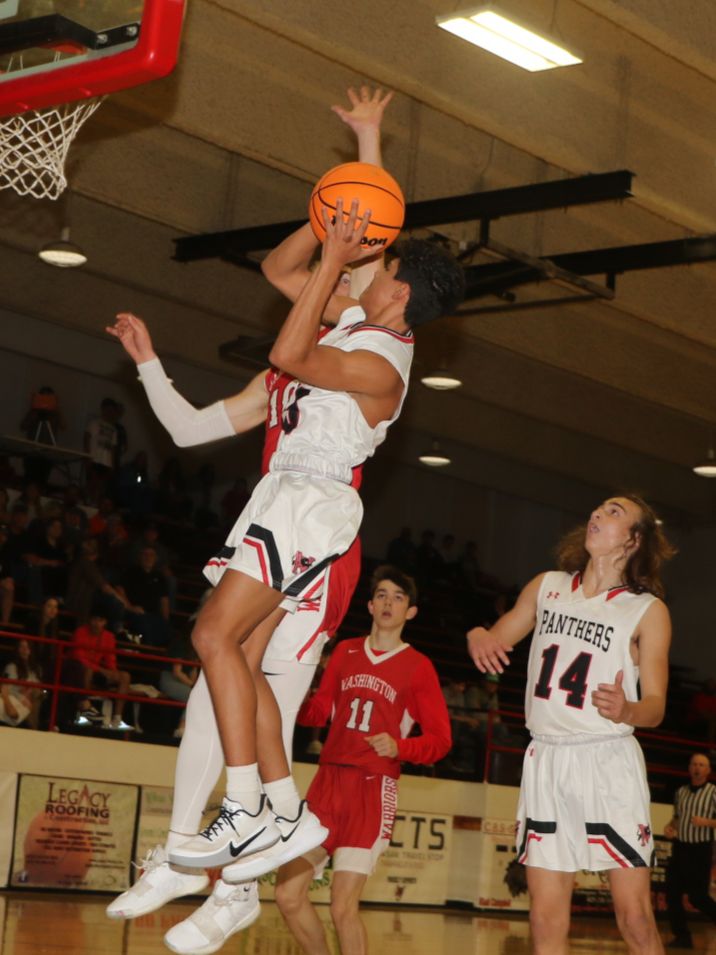 Quincy Jackson goes to the basket and is called for a charge.

Chasen Jolley fights for a rebound.

Washington scored the first two points of the game. Pauls Valley then scored 8 straight points including two 3-pointers by Beddow. Hicks then scored the next 10 points for the Warriors tying the game at 12. Hicks' 3-pointer at the midway point in the quarter sparked a 10-0 run that gave the Warriors the lead for good. PV cut the lead to six but a basket at the buzzer pushed the lead eight.

Beddow hit a basket to start the second quarter cutting the lead back to six. Washington hit back-to-back baskets to open a double digit lead. The teams exchanged baskets the rest of the half with Washington grabbing a 40-31 lead at the break.

The Washington lead grew to 13 early in the second half. Pauls Valley scored seven straight points in a 14-4 run that cut the lead to three 51-48 with three minutes to go in the third. PV stayed close over the final three minutes and trailed 59-55 heading into the final quarter.

Hicks started off the fourth quarter with a 3-pointer for Washington. Pauls Valley then went on a 7-2 run that cut the lead to two with six minutes to go. Washington responded with a 9-0 run over the next four minutes opening up a 73-62 lead. PV couldn't close the gap until the final 10 seconds when they scored four straight making the final margin to seven.

Pauls Valley will look to end the three game skid at Lindsay on Friday.