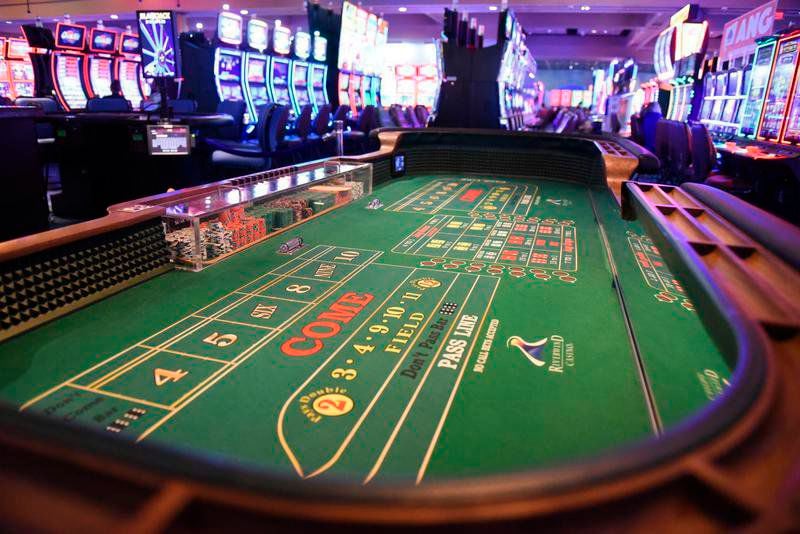 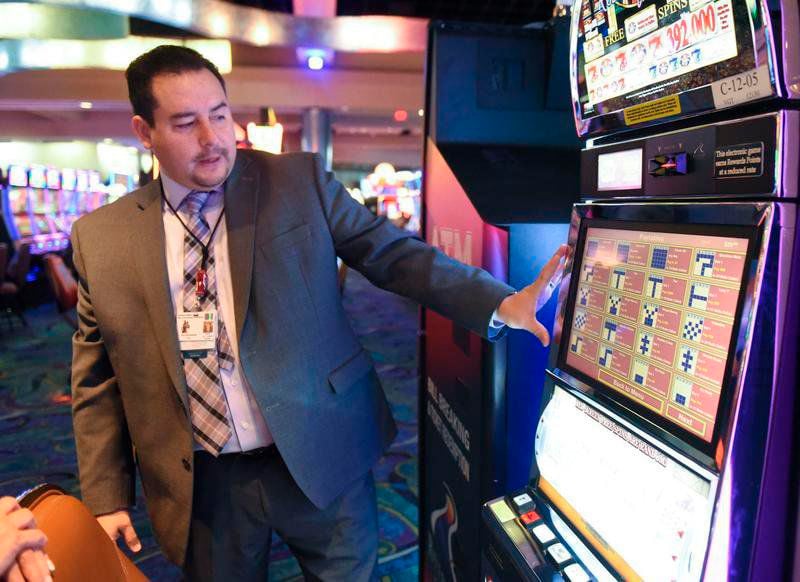 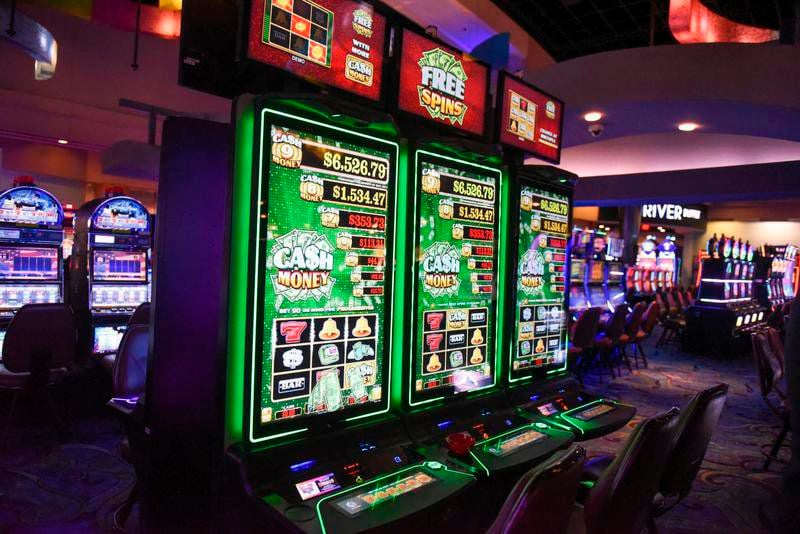 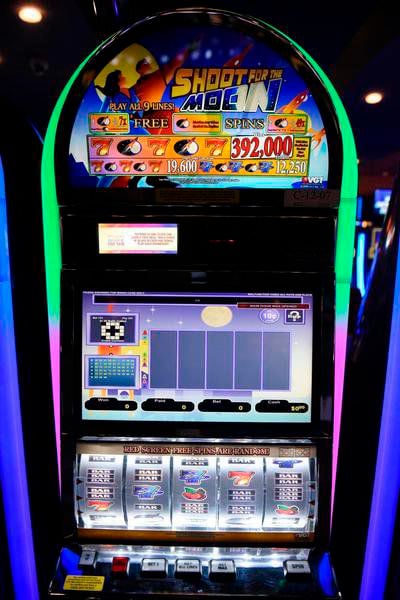 NORMAN — As the governor and Native American tribes continue to trade rhetoric over the future of the state’s gaming compacts, Oklahoma Indian Gaming Association took CNHI Oklahoma through Riverwind Casino to offer a crash course in casino gaming.

Matthew Morgan, chairman of the group, arranged a tour of the Chickasaw-operated facility located off Interstate 35 in Norman. He explained some of the most common terminology being thrown around in the debate, including how various games are classified under the Indian Gaming Regulatory Act, how to tell the games apart and how the existing compacts work ahead of the Jan. 1 date.

Voter-approved compacts have long granted Oklahoma’s tribes the sole right to operate casinos in exchange for paying the state exclusivity fees ranging from 4 to 10% on Class III games.

Q: What are the types of games governed under the Indian Gaming Regulatory Act?

A: Class I, Class II and Class III. Only the Class III games are governed by the existing compacts.

Q: So, what are Class I games?

A: They’re the traditional social games that tribes have played throughout history — like stickball — where people often made bets on the outcome of a game in very low denominations. These games are not typically found in casinos.

Q: What is a Class II game?

A: This is the class of game that is based on bingo games. Anything that someone can do on a paper bingo game, tribes have recreated in electronic devices. Players know they’re playing a Class II game because there will be a bingo-card featured on the machine. Players compete head-to-head against other competitors who are playing the same bingo game whether they’re in the same room or in another casino. The first person to match a pre-determined pattern wins. Under federal law, these machines can have technological aids to create entertaining displays like 7s or cherries.

Q: What is a Class III game?

A: Often called cover games, these include electronic instant bingo, electronic bonanza bingo and electronic amusement games. Players face off against the machine. These games can have large jackpots associated with them. Table and card games also fall under this category.

Q: How do table games work in Oklahoma?

A: Unlike in other states, Oklahoma’s table and card games are non-house banked, meaning that the facility acts as the arranger of the game, but they don’t participate in the wins and losses in each hand. Under the existing compacts, 10% of the adjusted gross income is paid to the state. The facility gets a 10% fee for hosting the game, and the remaining 80% goes into a players' pool to pay out prizes to winners.

A: Most casinos in Oklahoma run between 40 and 60% Class II games, but it largely depends on the facility and local market demand. The demand for Class II games is typically highest in rural markets.

A: The money put into a machine minus the prizes that are paid out. The number left is what tribes pay on.

Q: How much do the tribes pay on Class II games?

A: Under federal law, nothing.

Q: How much do the tribes pay the state for exclusivity to offer Class III games?

A: The rate ranges from 4 to 6% of the adjusted monthly gross income. The tribes pay 4% on the first $10 million and then 5% of the next $10 million. The state then receives 6% of any subsequent amount.

Q: Are tribes limited on how they can spend the money?

A: Under the existing compacts, tribes can only use the revenues to pay for the following:

• Provide for general welfare of tribes and their members.

• To donate to charitable organizations.

• Or to help fund operations of local government agencies.

Q: Can Oklahoma press the tribes to pay higher rates?

A: Yes, but federal law requires tribes receive additional benefits in exchange for rate increases. The Department of the Interior must ultimately approve or reject any final changes to the existing compacts.

“I just can’t hand you money, you have to give me something, so I can hand you back a revenue payment,” Morgan said. Tribes don’t mind doing that, but there must be something of value offered first, he said.