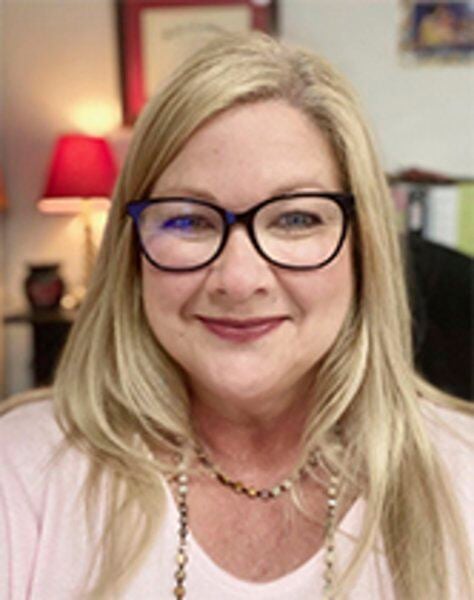 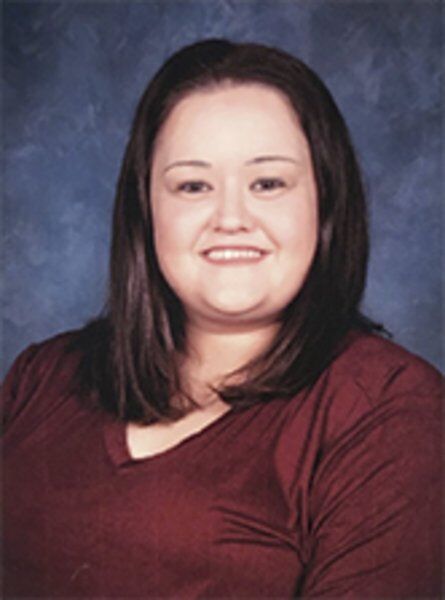 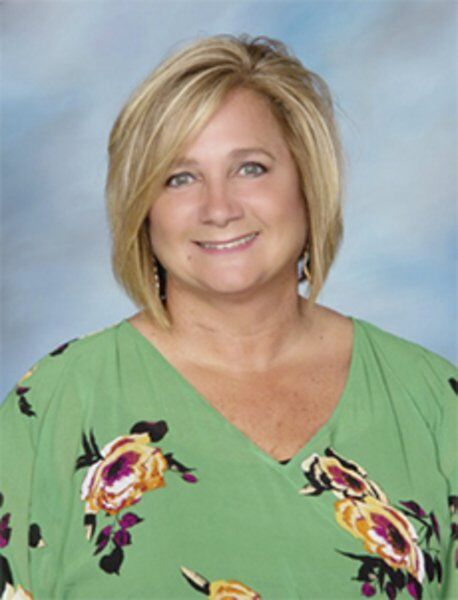 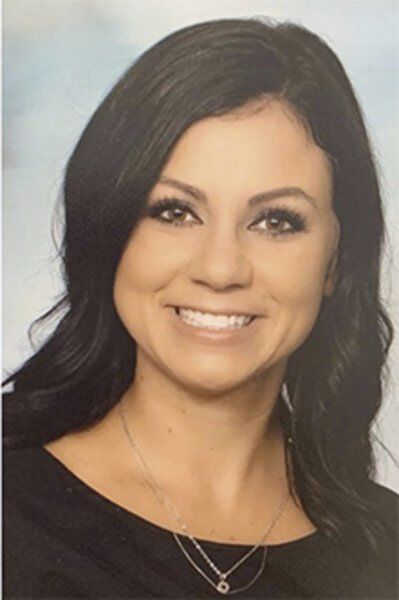 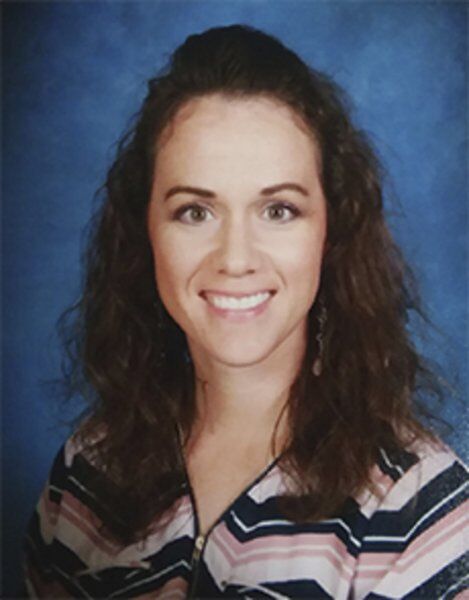 Five teachers in Pauls Valley have been honored at each of their schools as one will soon get the biggest salute of all.

The five site teachers of the year have been selected for some time. One of them will at some point soon be given the honor of district teacher of the year.

Kristi Herd, principal at Jackson Elementary and member of the district's professional development committee, says the honor is a big one.

“Each certified teacher votes to determine who the site teacher of the year is at their school,” Herd said as to be nominated candidates must have taught at least three years in PV.

Herd knows what it's like to be honored having been Jackson's site teacher of the year in 2015 and 2017.

“It's a big deal for your colleagues to choose you; when they notice the extra work you're doing. When teachers even more accomplished than you choose you for this honor it's very humbling.”

The five site honorees are then asked to fill out a more detailed packet with information about themselves before the committee selects the teacher for the district honor.

The professional development committee is comprised of an administrator, a teacher from each local school, one counselor and one special education teacher.

In addition to classroom duties, she is in charge of student council, Rotary Interact, yearbook, and all activities involving seniors. Prior to moving here, she taught in Lone Grove for seven years and Marlow for nine years.

• Junior High – Tara Dyson. While growing up, Tara’s childhood vacations entailed trips to Civil War battlefields and American historical sites, so it’s no wonder that she loves her career in teaching history.

Although she was an Air Force brat until the age of 13, Tara considers Corinth, Mississippi, as home. She graduated with a bachelor's in counseling psychology from Southwestern Assemblies of God University and obtained her master's in history with honors in 2019.

Tara’s God-given passion is teaching – not necessarily the conveying knowledge on the subject aspect – but the daily interaction with students part. The kids are the best part of her job. It’s just an added bonus that she gets to teach her favorite subject.

• Lee Elementary – Kim Thompson is a native of Pauls Valley and Pauls Valley Public Schools. She is a graduate of the University of Oklahoma where she earned a Bachelor of Science in Elementary Education.

Having completed 25 years of teaching, 24 of them in Pauls Valley, Kim currently teaches 5th grade reading at Lee Elementary.

• Jackson Elementary – Brittany Duarte is in her 12th year of teaching third grade.

“I became interested in becoming a teacher because my father, Rick Roberts, was a teacher for over 30 years. As a high school senior, I also volunteered in a program called 'Learn & Serve' which involved being an aide to a local teacher.”

• Jefferson Early Learning Center – Lindsay Watts is a Pre-K teacher who grew up in Pauls Valley and graduated from PVHS in 2007.

She was hired by Pauls Valley in August 2013 to fill an extra teaching position in kindergarten. The next year she moved to Pre-K where she has been ever since. This is her eighth year teaching at Pauls Valley.