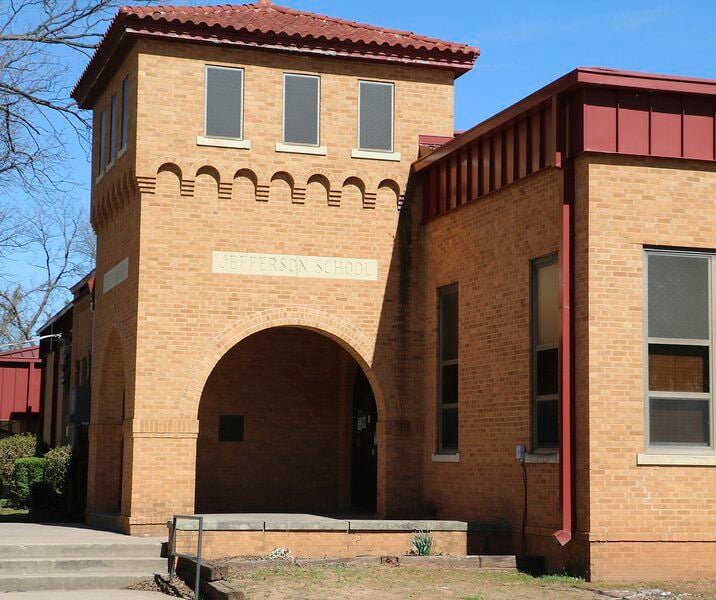 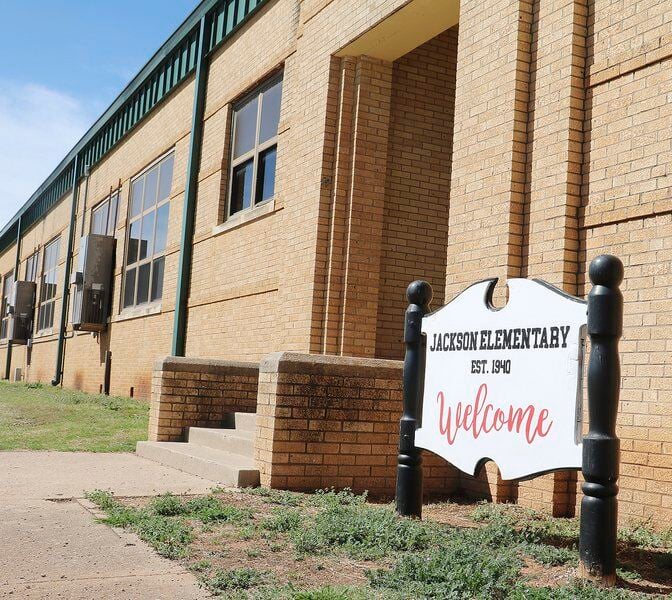 One brand new shiny school opened just days ago in Pauls Valley now means the question becomes what to do with the two being replaced.

All five members of PV's school board agree the next step for both Jackson Elementary and Jefferson Early Learning Center is to begin the process of someday finding buyers for those properties.

In fact, school officials said during a recent meeting there might even be the possibility of talking swap for a couple of athletic fields owned by the city of Pauls Valley.

“I need ideas, direction on what to do with the two schools,” Superintendent Mike Martin said to the board.

“So we definitely want to move in the direction of getting rid of them? At some point we all want to see them down and the property cleaned up.”

Jackson and Jefferson schools, both local icons built in 1940, was officially replaced on March 1 when the Pauls Valley Elementary School opened for students prekindergarten through the third grade.

School officials didn't take long to begin their discussions about the future of the two properties as Martin made it part of a March 10 school board meeting.

“Eventually we need to inventory all of that and have it appraised,” Martin said about the two old schools, adding any equipment inside will be taken and possibly used at other sites.

Just throwing out ideas during the meeting they said one possibility could be to propose a swap of properties with the city of Pauls Valley – the property with the two old school buildings for the baseball and softball fields at Wacker Park.

In the event of a property swap Martin said he understood there's been some talk about the city possibly looking at using it to establish a sub-precinct for ambulance, fire and police on the east side of PV or possibly turn the properties into city parks.

Whatever happens in the future the plan right now is to have the properties appraised and then publicly advertise them to sell.

“I've had a couple of of contacts from people looking for property to have some nice housing.”

As for Pauls Valley's new elementary school, Martin said the first day was a little chaotic with drop off and pick up traffic. Those problems were apparently resolved fairly quickly, he said.

“It was a great start to our new school. It was 100 percent better than I even thought it would be.”

Even with positives, Martin did say the very first day was a “disaster” with traffic as parents coming as early as 1:45 p.m. to pick up their child after school, which came at 3 p.m. It resulted in long lines of vehicles on state Highway 19 next to the new school.

A few quick adjustments to the lines of vehicles, once in the school's parking lot, provided the answer as all students at the new elementary school are now being picked up quickly and without any real problems.

Sheryl "Sherry" Jean Jones was born August 26, 1952 in Mineral Wells, Texas, the daughter of Freddy Gene and Charlotte Irene (Webb) Jones. She passed away on Thursday, April 8, 2021 in Oklahoma City at the age of 68, following a brief illness.

Mary June Jones of Maysville was born July 3, 1941 in Story, Oklahoma to Howard and Evelyn Pelfrey. She passed away April 6, 2021 in Maysville, Oklahoma at the age of 79 years.

Mary Lou Brumley of Pauls Valley passed away April 12, 2021 in Oklahoma City, Oklahoma at the age of 88 years.