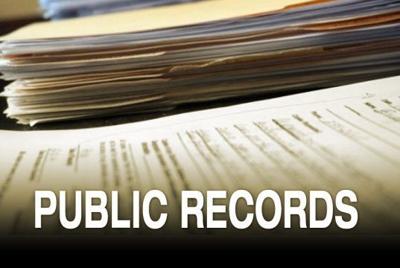 James Hedgcoth, unauthorized use of a vehicle.

Brian Ray Skinner, assault and battery with a dangerous weapon.

Jose Eduardo Triana Fraire, driving a motor vehicle while under the influence of alcohol, driving without a valid driver's license, transporting open container of alcoholic beverage.

Rebekah Alanis, escape from arrest or detention, trespassing after being forbidden, public intoxication.