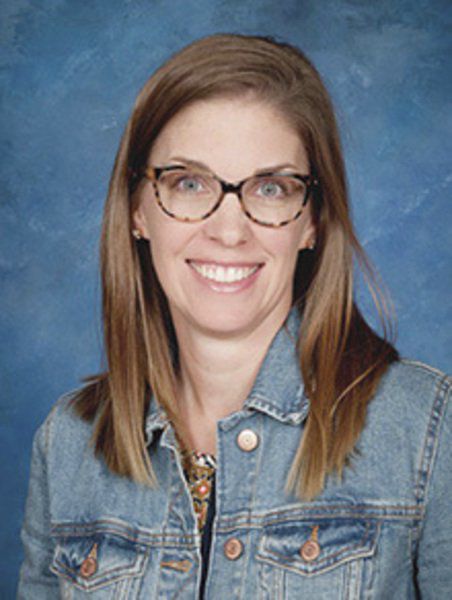 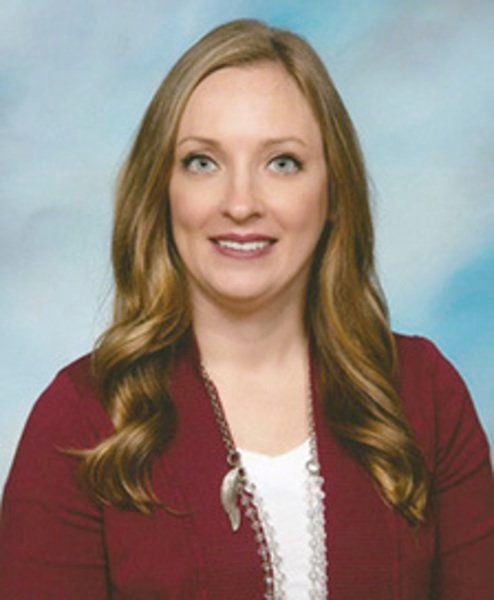 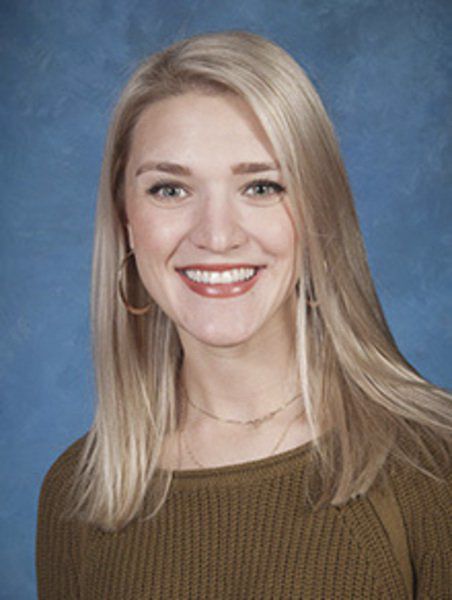 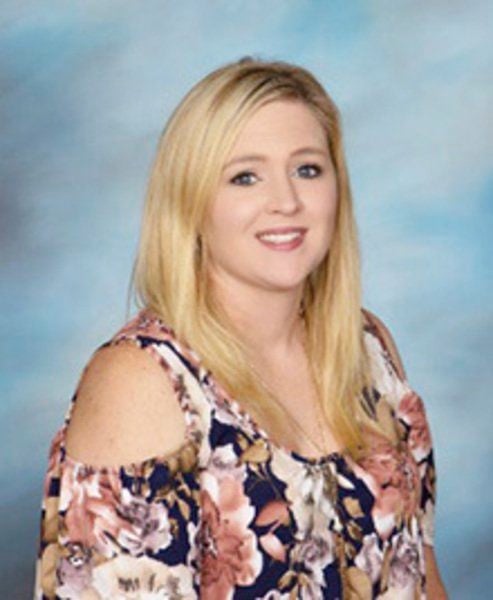 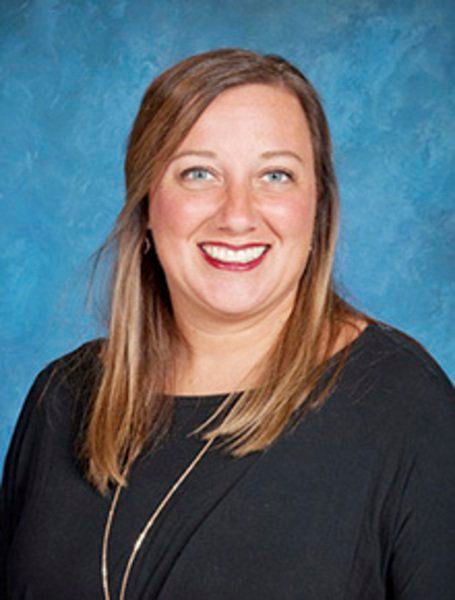 The honors are big for a group of Pauls Valley teachers as one will soon step to the head of the class.

• Amber White, who grew up in Elmore City and now lives in Paoli with her husband Jared and their two girls, is in her sixth year of teaching at PV High School after spending two at the local junior high.

No matter where she is teaching, she finds the most rewarding part of her job is seeing her students learn to become confident in their own abilities and grow. She feels privileged to be able to be part of her students’ lives and to help them to realize their potential.

• Jessica Collier is a special education teacher at both PV's junior high and high school. She was born and raised in Pauls Valley and graduated from PVHS in 2006.

In 2014, Jessica married Steven Collier of Wynnewood, and together the couple is raising their two sons, Keelan and Kasen Collier.

• Chelsey Schroeder is a sixth grade social studies teacher at Lee Elementary. This is her 10th year to teach with three years in fourth grade and another seven in sixth grade.

She and her husband of 11 years, Jason, have been in Pauls Valley for five years now and are raising their two daughters, Heidi, age 8, and Gretchen, 5.

• Sally Tucker grew up in Wynnewood and is now in her eighth year as a first grade teacher.

She is married to Mitch Tucker, and they reside in Pauls Valley. They have three daughters – a fourth-grader name Lilly, a third-grader named Betsy, and Annie is in Pre-K.

• Micaela Felan grew up and graduated from Pauls Valley schools. Now she is in her second year of teaching prekindergarten at Jefferson Early Learning Center after spending three years teaching second grade at Jackson Elementary.

She is married to a firefighter in Pauls Valley, and they have a little girl nearly two years old and her “fur” brother, a chocolate lab.

The way the selection process begins is each site teacher is selected in a vote by their fellow teachers at their respective schools.

Once the five honorees are announced they each go through what is described as a lengthy application process by members of the local Professional Development Committee.

The committee is made up of representatives from each PV school, a counselor and someone from special education.

With the committee ultimately choosing the district teacher of the year, members look at a whole list of things for each teacher, including their education, experience and the areas that go “above and beyond” the classroom teaching.