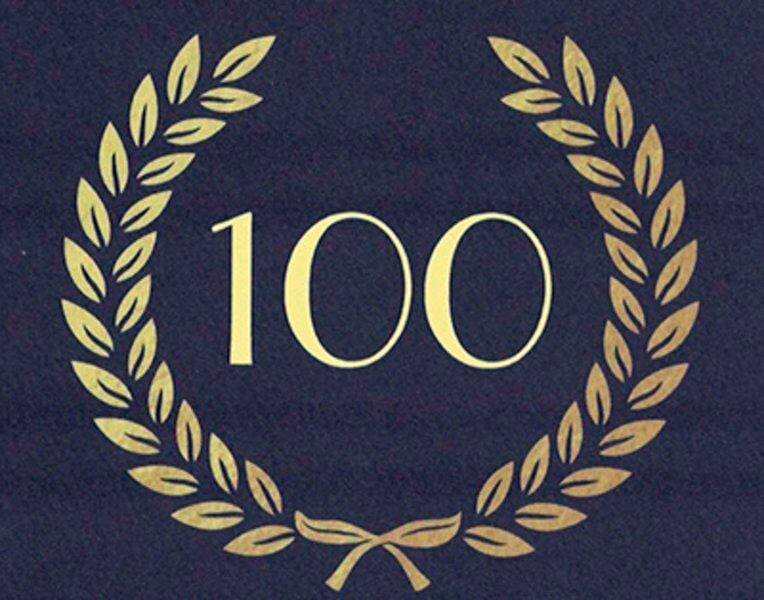 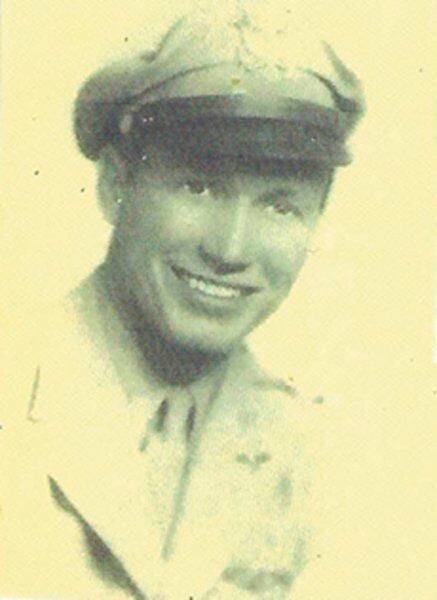 Johnny Ballard as shown back in his younger military days.

Johnny Ballard as shown back in his younger military days.

A whole lot of folks might remember those tasty trips to a longtime Pauls Valley drive-in when thinking about a special birthday coming up for its founder.

It was Johnny Ballard who tantalized the taste buds of many for more than six decades with at first the local Dairy Queen followed by a true Pauls Valley icon – Ballard’s Drive-In.

Although the drive up eatery has been closed for a years Ballard himself is still going strong as family and friends are planning a special gathering this summer in honor of his 100th birthday.

The community event for the man often called Mr. B is now scheduled from 1 to 5 p.m. Saturday, July 24 at Pauls Valley National Bank, located downtown at 101 West Paul.

“We’ve been talking about this for a long time, since he rounded the corner,” says Ballard’s son, John B. Ballard II.

“So I got more active about having a party. This is more than just about his birthday – it’s about him reaching his 100th birthday.”

When the planning got real serious it was decided to hold two birthday parties with one in Oklahoma City on the senior Ballard’s real birthday – July 28.

The other one, four days earlier in Pauls Valley, will be a luncheon with finger foods, coffee, tea, cake and naturally – cherry limeade.

“There have been some people responding with comments about how they used to go to the drive-in all the time. Some people said they want to come and just say hi.”

The younger Ballard says these days his father is in a wheelchair but doing pretty well.

Going back to the beginning Mr. B was born right here in Pauls Valley. He was later in the PV High School class of 1939 but wound up graduating a year later.

When Ballard got out of the military in 1948 he returned to Pauls Valley and got involved in a family-owned grocery store. It was located where the local Cornerstone Church is today.

Then in 1951 he bought out the local Dairy Queen located at the site of PV’s current public library next to the county courthouse.

A few years later, 1974 to be exact, Ballard changed the name to Ballard's Drive-In and moved out next to what was then brand new – Interstate 35.

“I enjoy people. I have a fondness for relationships. That’s what I’m going to miss — the people I’ve basically known all my life,” Ballard said a few years ago when he left Pauls Valley and made the move to Oklahoma City.

Milton Pearce Blake was born in Pauls Valley, Okla., on June 1, 1938, the second child of Ragna Elizabeth and Roger Blake. He passed away at 83 years of age on June 11, 2021 in the Pauls Valley home in which he had been born.

Larry Ralph Clipperton, 72, of Pauls Valley, Okla., entered this life as the son of Dean and Lavinna Clipperton on August 1, 1948 in Jefferson, Iowa and entered eternal life on Friday, June 4, 2021at his residence. In his death as in his life, he was surrounded by family who shared with him …