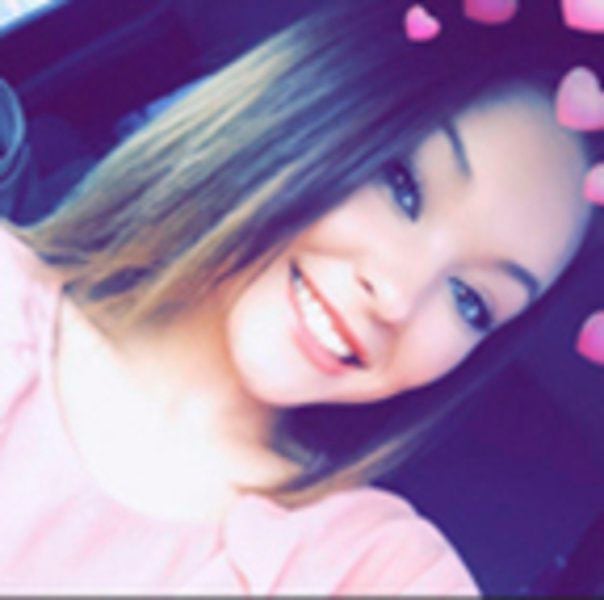 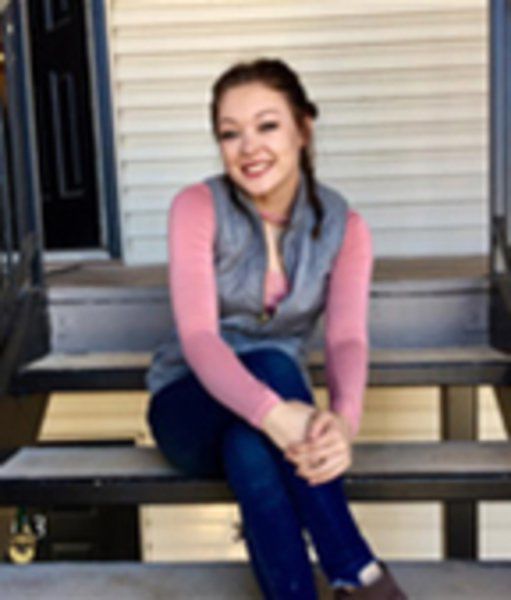 Right now there seems to be more questions than answers for the case of a Pauls Valley teenage girl reported missing a couple of counties away.

The missing person's alert for 17-year-old Faith Lindsey went out earlier this week.

Now officials with the Oklahoma State Bureau of Investigation are hoping the public can help the effort the find the girl by calling in any information they may have about her whereabouts.

OSBI's original alert shows Lindsey hasn't been seen or heard from for more than a week, Oct. 29 to be exact.

“Her sister is the one who reported her missing,” says Brook Arbeitman of the OSBI.

“Our agents are following every lead in the hopes of finding her. This is a complicated investigation. There's a lot of information out there. Our job is to find out which parts are true and which parts aren't true.

“The ultimate goal is to find Lindsey. We're optimistic we'll find her alive.

She adds Lindsey is officially considered missing and not a case of a runaway.

The Seminole County Sheriff's Office is the one initiating an investigation into Lindsey's disappearance before requesting OSBI's assistance on Nov. 1.

Undersheriff Matt Haley told the PV Democrat it began with the report of a gunshot injury.

“This started for us when her boyfriend came to us reporting Faith Lindsey had been shot in Sasakwa,” Haley said, adding the town is in far southeastern Seminole County. It's also only a few miles northeast of Ada.

“That's the report he brought to us, but that report was in fact false.”

According to Haley, the male subject was arrested and formal charges filed against him for coming forward with the false report of a crime.

“With the jurisdictional issues here we contacted the OSBI,” he said.

Anyone with information about the missing teen should contact the OSBI at (800) 522-8017 or tips@osbi.ok.gov.

Charles E. Fox of Pauls Valley passed away February 6, 2020 in Pauls Valley, Oklahoma at the age of 86 years.