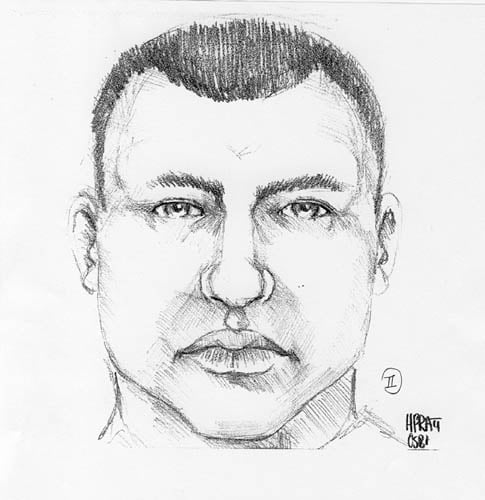 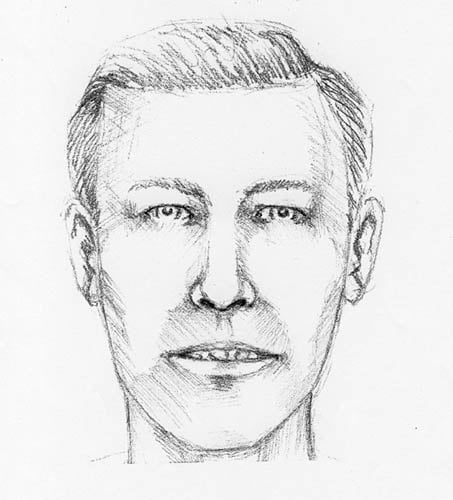 An attempted carjacking and robbery now have Garvin County authorities turning to the public for help in identifying the two male suspects responsible for the brief but violent act.

The incident occurred during the early morning hours Sunday when a female driver was assaulted by two men who tried to gain entry into her vehicle after it had stopped at a traffic sign a couple of miles east of Pauls Valley.

The exact spot was near a stop sign at Hamilton Road and state Highway 19, said Sheriff Larry Rhodes.

According to Rhodes, a woman driving a vehicle was approaching the stop sign where she saw the two men and the vehicle she believed they had been driving. It occurred at 12:37 a.m. Sunday.

“At the stop sign they approached her,” Rhodes said.

“She rolled down her window and they assaulted her and tried to force entry into the car. She was able to get away and drive to the police station to report the incident.”

Working with the victim authorities were able to put together composite drawings of the two suspects. It’s these drawings that Rhodes hopes will provide his deputies with more information about the suspects.

“If anybody recognizes these two individuals or saw anything during the incident please call us,” he said.

One of the suspects is a white male, 20 years old, 5 feet 9 inches tall, 170 pounds with a slender build, dirty blond straight hair and green eyes. His front teeth have an overlap. The man was wearing a white T-shirt, blue jeans and tennis shoes.

The second suspect was described as a 20-year-old Hispanic male with a dark complexion and short black hair, 5 feet 7 inches tall, 215 pounds and brown eyes. He was wearing a T-shirt, blue jeans and tan work boots.

The suspects’ vehicle was a late 1980s Chevrolet Suburban. It appeared to be a work vehicle with black wheels and two rear doors.

Anyone with information about the incident is encouraged to call the Garvin County Sheriff’s Department at 405-238-7591. Officers for Case No. 2011-00460 are Capt. Travis Crawford and Dep. Shane Rich.