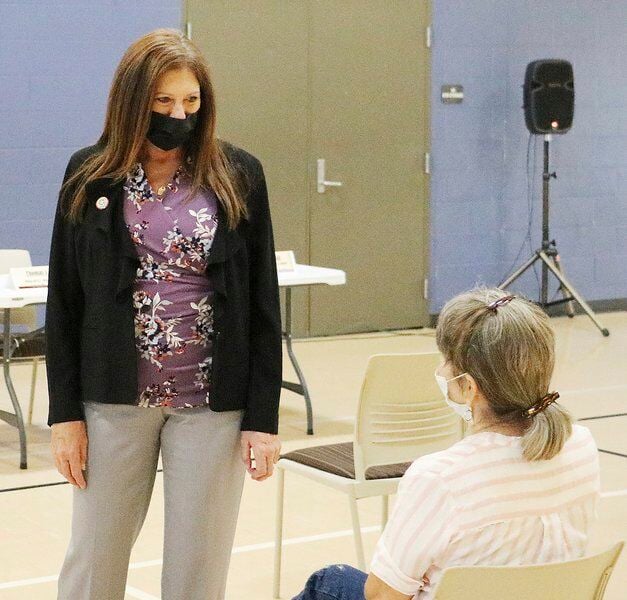 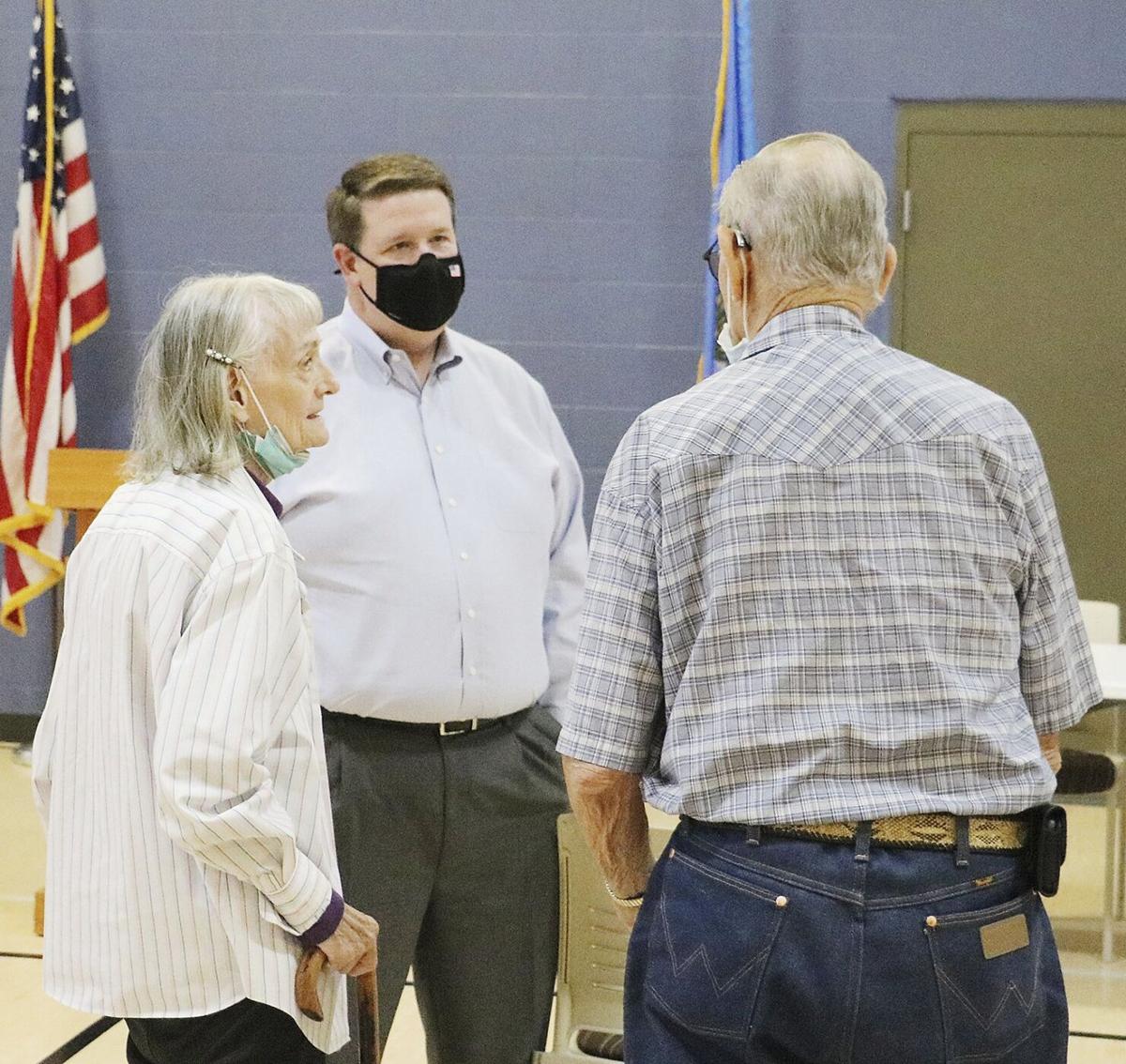 Some Oklahoma lawmakers are already looking ahead to next year’s regular session as they anticipate a tricky balancing act to pay for a new healthcare measure without cutting into other essential services.

One legislator with a district that includes most of Garvin County believes the expansion of Medicaid eligibility in Oklahoma, approved by voters during an election this past summer, is sure to be a top issue when legislators reconvene in 2021.

State Sen. Greg McCortney, R-Ada, offered some of his thoughts on the topic as he was joined by two state House members during a legislative town hall host by the Pauls Valley Chamber of Commerce last week.

McCortney said the Medicaid issue is just one of the many unknowns facing the Legislature next year with much of the uncertainties coming from the COVID-19 pandemic.

“There’s so much unknown about what’s around the corner,” McCortney said. “Will we have a vaccine? Will we still have to socially distance or wear masks? Can we even have a session in the normal way?

“When are the numbers going to be in? I don’t think anyone has a good feel of what the state’s budget is going to look like. There are so many unknowns.

“We know the budget is going to be a problem. We just don’t know how big.

He cites the Medicaid expansion on the horizon, and more specifically the total cost to come with it, as one of the biggest of unknowns.

“Healthcare is going to be the biggest battle this session and how to fund it,” McCortney said, referring to Medicaid expansion.

He says the tricky part for legislators is figuring out how to pay the bill without impacting other important services.

Estimates are the expansion will cost in the neighborhood of $140 million at a minimum, which represents a major obstacle in any year but especially this one with the pandemic, McCortney said.

“The same time a state budget is going down the amount of Medicaid expansion costs are going up,” he said, adding plans are to have least $200 million in the budget to account for the expansion.

“That’s the reality of what we’re going to deal with. How do we account for these things without major cuts to things like education or roads?

“Having to cut that budget is not anything any of us want to have to do. There are no easy answers for a whole lot of things.”

State Rep. Cindy Roe, R-Lindsay, is also one with a strong focus on the issue.

Roe, a nurse practitioner in Pauls Valley, says there’s both good and bad with the expansion of Medicaid in Oklahoma.

One of those not-so-good parts is the impact on a Medicaid pharmacy program in Oklahoma that Roe describes as one of the best in the entire country.

“My frustration with Medicaid expansion is all those tax dollars we were going to get back in Oklahoma are now going out of state to for-profit entities,” Roe said.

“That distresses me greatly. There are some pluses but it’s mostly minuses with Medicaid expansion. We don’t have a way to pay for it.”

McCortney said one apparent plus on the near horizon are the economic opportunities being created these days in Oklahoma.

Companies are being actively recruited to leave places like the west coast and come to Oklahoma.

The senator believes if these economic programs can be diversified even a little bit it could bring some of the companies and more jobs to smaller cities like Pauls Valley.

“Everything I say can be changed based on the results of the election.”

State Rep. Sherrie Conley, R-Newcastle, and a representative of U.S. Congressman Tom Cole’s office were also present for the casual gathering in the local Reynolds Recreation Center that included masks and spaced out chairs because of the virus threat.