You are the owner of this article.
Edit Article Add New Article
You have permission to edit this article.
Edit
Login
News
Sports
Opinion
Classifieds
Community
E-Paper
Celebrations
Obituaries
Public Notices
Contact Us
Subscribe
Shop
1 of 4 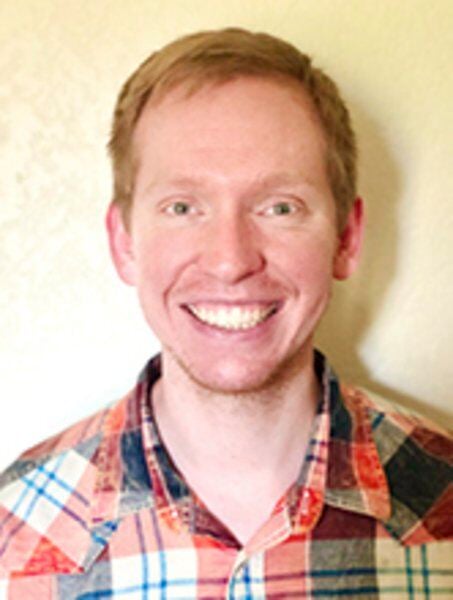 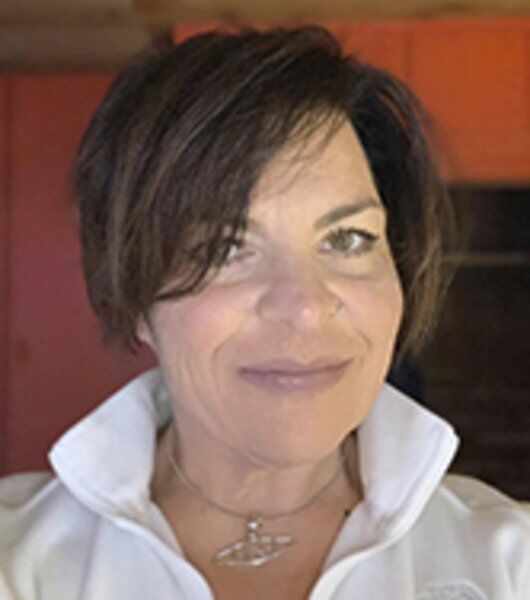 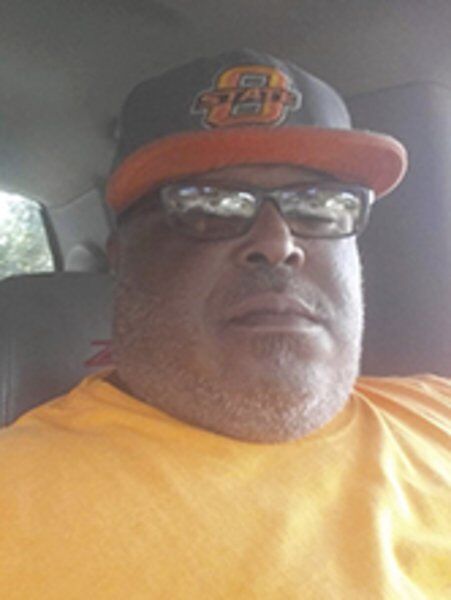 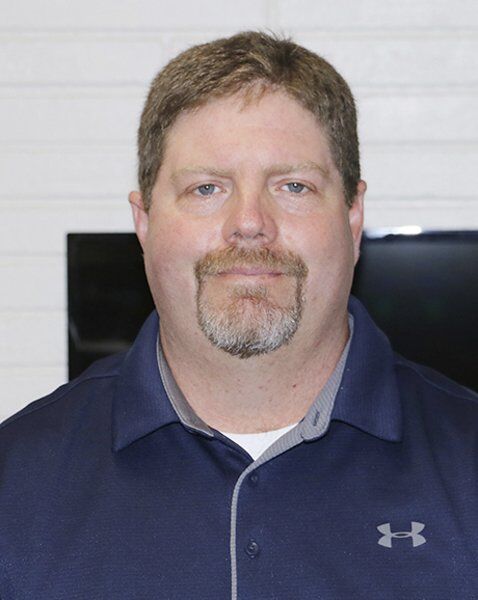 Voters in Wynnewood will soon gear up for an election that pits an acting mayor against three residents from the community with all of them vying for the same office.

A member of the local city council the past couple of years and serving as mayor right now is Anne Giltner, while the trio of Shayne Winkler, G.A. Tucker and Dusten Canady are all hoping to have a big impact in the race to be Wynnewood's next mayor.

The election comes on Tuesday, Aug. 25 as the mayor's race is joined on the ballot by a Stratford school bond issue and a Republican runoff race for the District 43 state Senate seat between incumbent Paul Scott and Jessica Garvin.

All four mayoral candidates have their own reasons for deciding to make a run for the office.

For Giltner it has to do with her husband, local fire chief Austin Giltner, who once served on the council. About a year after he lost a race Giltner found herself reaching out to express an interest in being appointed to that same office after it was again left open.

She was appointed and last year became the council's president before earlier this year becoming the acting mayor when Harold Gregory resigned.

“I was getting exposure to how our city worked,” Giltner said about the times she attended meetings when her husband was on the council

“I really enjoyed it, so when the seat became vacant I thought I would like to be appointed. I thought I could help the council make good decisions and be a part of our local government.

“When I was asked to be the acting mayor I did some soul searching. I had real live exposure to things going on and I felt I would have been remiss if I did not step forward to help.”

The first thing was getting the city caught with paying its bills to various vendors, Giltner said.

“There were a lot of challenges that needed to be addressed. Making sure our bills were being paid was the most urgent.”

Describing the town's old city hall building as in “bad shape,” she agrees it has become a “hot topic” for many residents.

“We're going to need to make some decisions about that building, either fix the problems or build a whole new city hall,” Giltner said.

“I've got a lot of personal goals I have for the city. There are definitely things we need to be doing to operate the city more efficiently.

“We're not a big town, so we've got be as efficient and lean as possible.”

Shayne Winkler decided late to file to run for mayor after talking to other locals who thought he would be a good fit for the job.

“I jumped in at the last minute after a number of people encouraged me to run,” Winkler said.

“They thought I would be an equal opportunity person and fair for everybody. The town needs somebody for the people and open to listening.

“I've been a resident the last 30 years, and I want to do my part for the good of the community.”

One of Winkler's top concern is the old city hall building.

He believes the council should put more urgency on finding out the specifics of getting the mold issue repaired in the building so it can once again be used for meetings and city staff.

“I think we need to get moved back into city hall rather than spending money for rent. That's money that's being thrown away that could be used to get city hall fixed.”

Winkler thinks the council should also look closer at the smart meters being used to record the amount of electricity being used at each Wynnewood residence.

He has his suspicions about the efficiency of the meters as the issue should get some more discussion on ensuring local utilities are affordable for residents.

He would also like to see things a little “friendlier” at city hall and more local roads repaired.

G.A. Turner admits up front a past of legal problems, but he’s quick to stress that Wynnewood has been the place that’s helped him turn his life back around into the right direction.

Turner, an employee of the city of Wynnewood the past few years, says that’s the reason he wants to give back by making a run at being mayor.

“Wynnewood has given me an opportunity, and I want to give back, reach out and help kids,” Turner said.

“Over the years I’ve seen a lot of things that are not being addressed because of personal agendas. I want to work with the people. I want to bring commerce to Wynnewood and do more things to help the town grow.”

Playing a part in that is what Turner saw from Wynnewood’s mayor the last few years, Harold Gregory, before he recently stepped down from the post.

“The last five or six years I saw Harold Gregory really working to clean up the town. When he resigned it motivated me to run,” he said.

When Turner says cleaning up he means it literally with some parts of town getting things like a bunch of tree trimming.

“There were parts of town that needed that. We need to make it more livable. When we start to do more people want to do more.”

Dusten Canady keeps a close eye on politics but he never saw himself running for office as he works as a manager at the Walmart Distribution Center in Pauls Valley.

The need for change in Wynnewood changed his mind.

“I’ve been interested in politics, so when I saw this opportunity to get involved I decided to run,” Canady said.

“Why not me when it comes to helping make a change and make a difference. I also thought I could be a role model for younger people.

“Maybe we could have public forums, although I guess that would be like the city council meetings. I just want to help give people a say in how things are done. We could be promoting more of that if we give the community a chance to voice their opinions.”

Canady has heard some of those opinions on a couple of local issues getting some attention – smart meters and the town’s vacant city hall building.

“My big thing is if I’m elected I’ll immediately start digging into these issues and finding out more about what we can do about them.”

Funeral services for K.B. McCracken were held at 2 p.m. Tuesday, September 22, 2020 at the First Christian Church in Sulphur, with the Reverend Tim Kowalski officiating. Interment followed at the Oaklawn Cemetery in Sulphur.