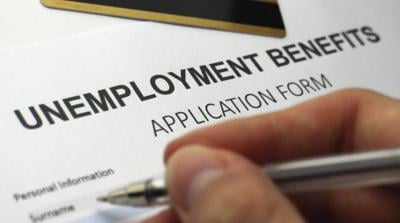 The state set a record with 17,720 Oklahomans filing for unemployment just last week. That represented an increase of 15,884 claims over the prior week, according Oklahoma Employment Security Commission.

“We’re likely to see a significant jump in the number of continued claims beginning with next week’s report,” said Executive Director Robin Roberson in a statement. “We’ve temporarily waived the requirement that recipients of unemployment benefits demonstrate they are actively seeking employment. The labor market is too unsettled during this crisis to place both job seekers and employers at risk with the work search requirement.”