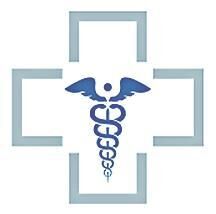 The waiting game is now over for Pauls Valley's closed hospital as the big news is its license to reopen has been approved.

Richard Mathis of the Southern Plains Medical Group said a notice with the good news came in the form of an email from state health officials on Wednesday.

“We got a copy of the license,” Mathis told the PV Democrat.

“It's exciting to get the news on the license being back in effect. It's good for all of us.”

With the hospital's license now reactivated Mathis says he and other Southern Plains officials can begin full preparations for an opening that is expected to come some time in March.

Jesse “Wayne” Hitt, 72, of Pauls Valley, Okla., peacefully passed away January 15, 2021 at home after a lengthy battle with Parkinson’s disease.