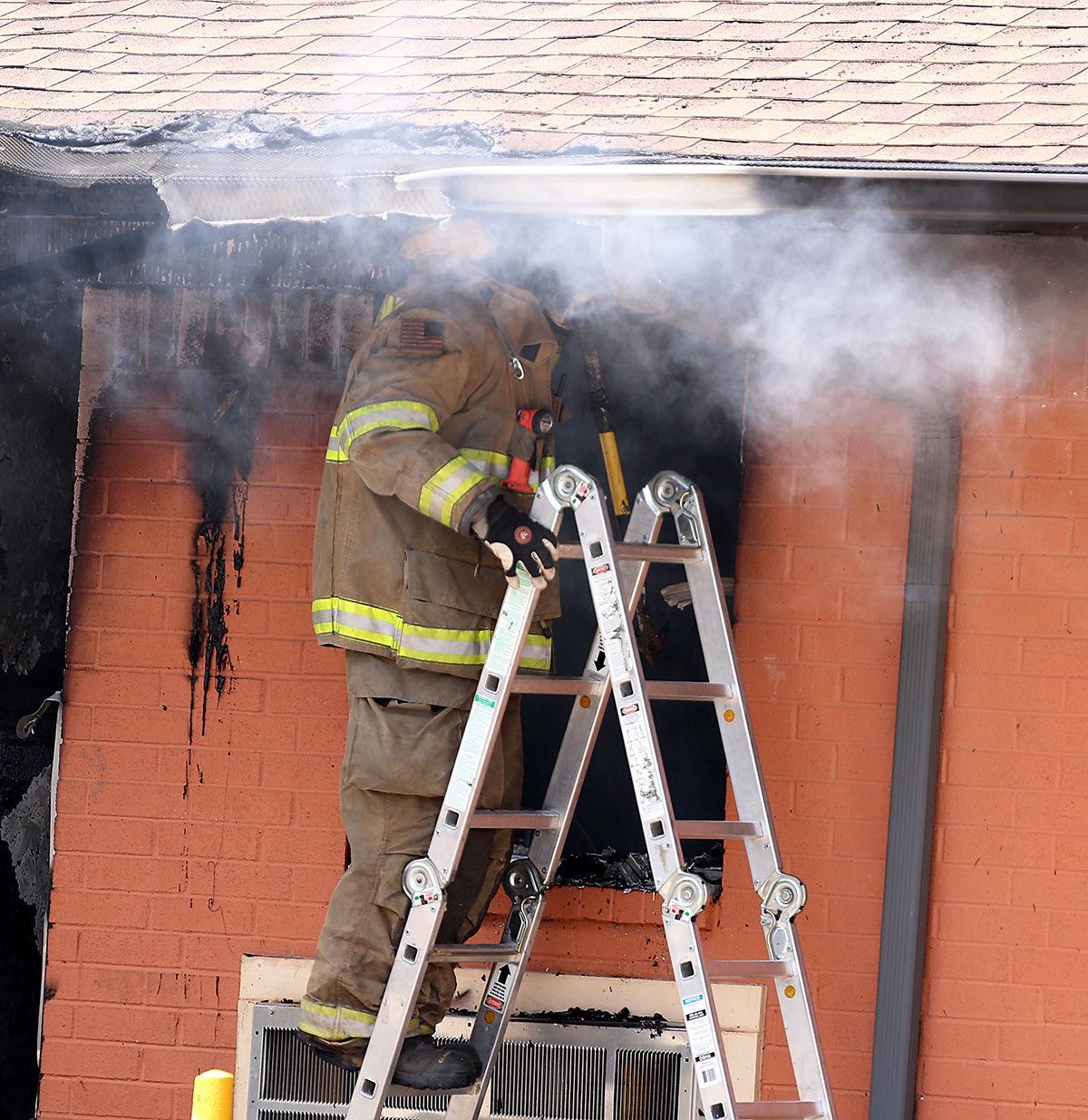 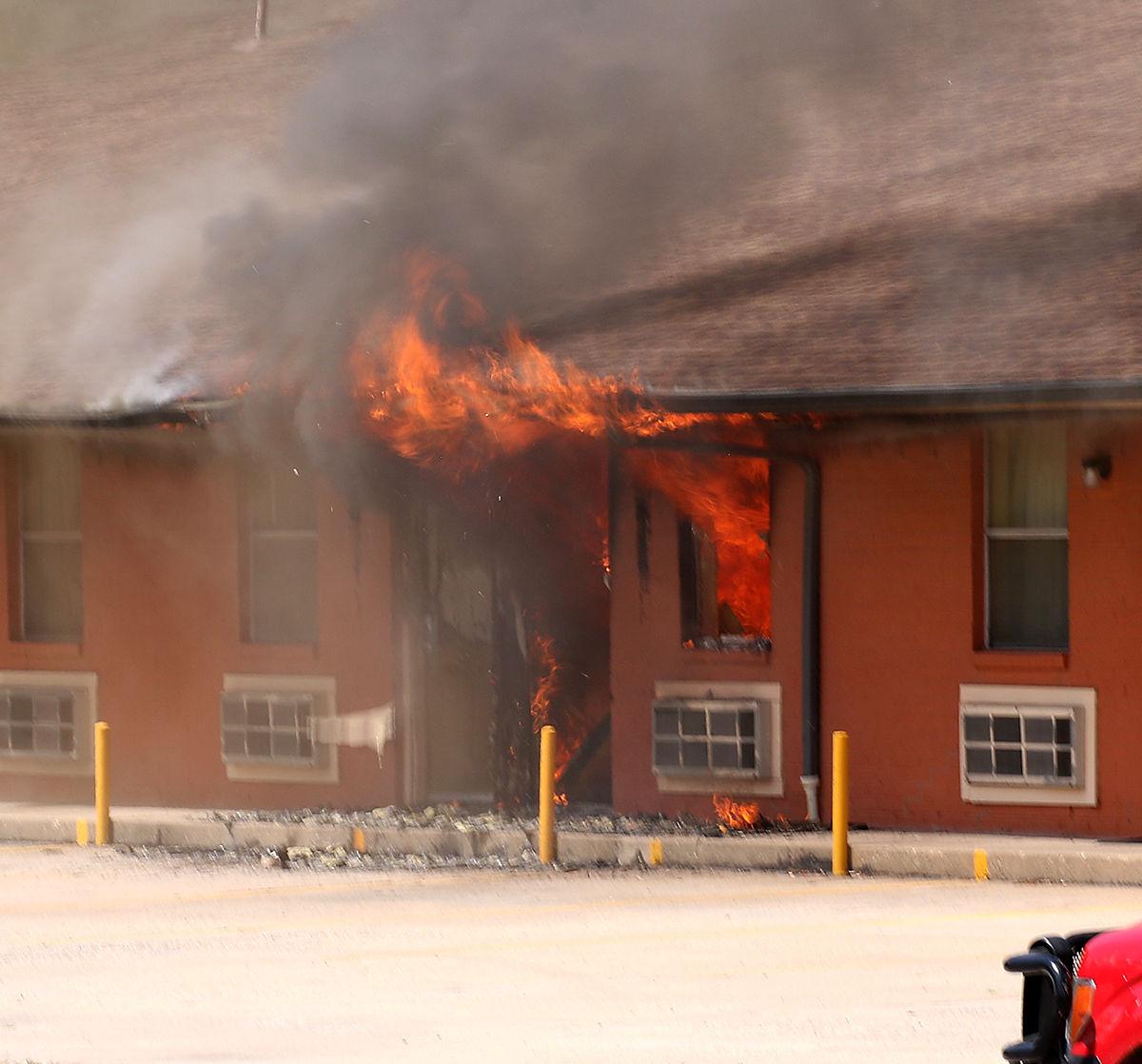 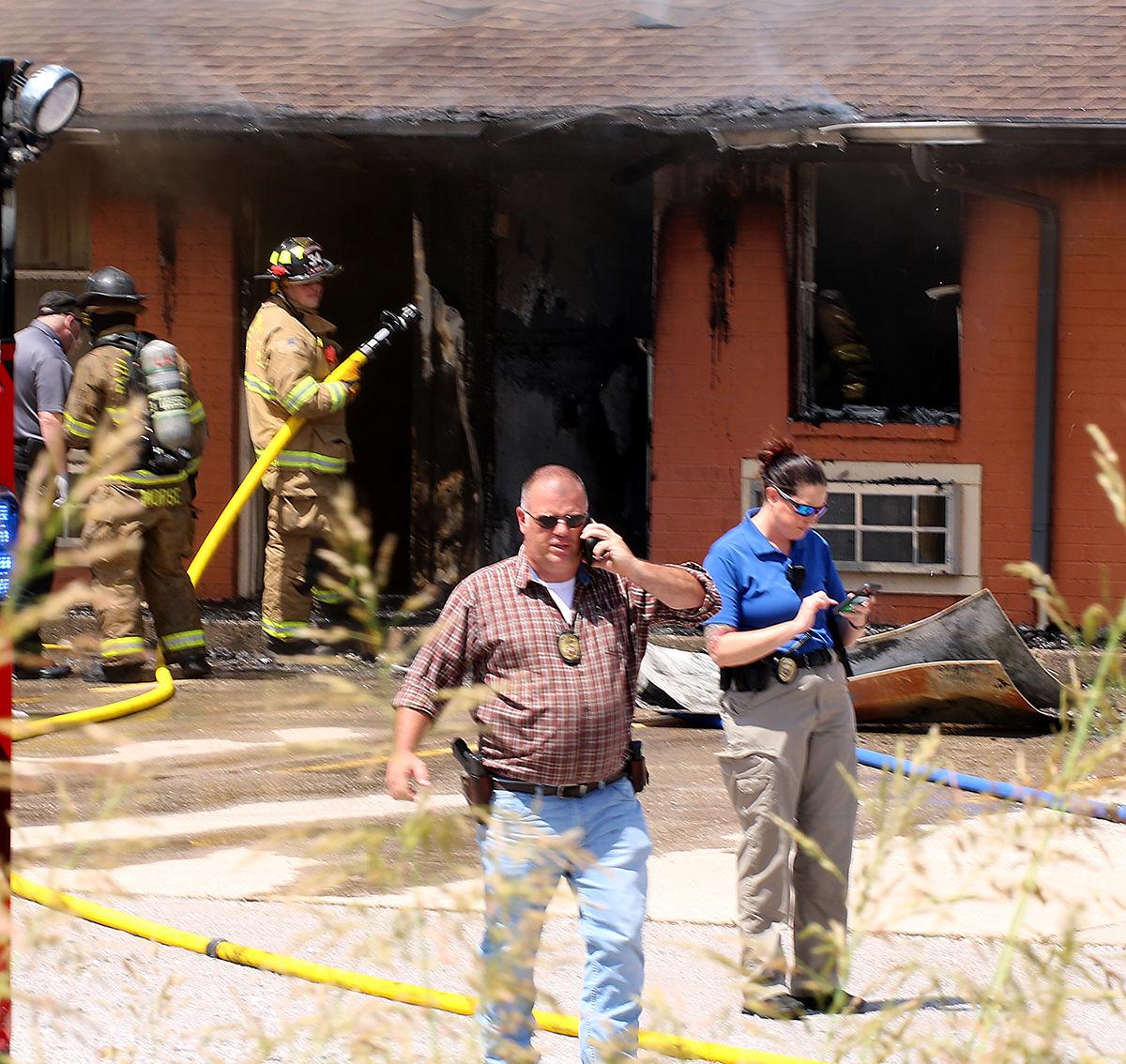 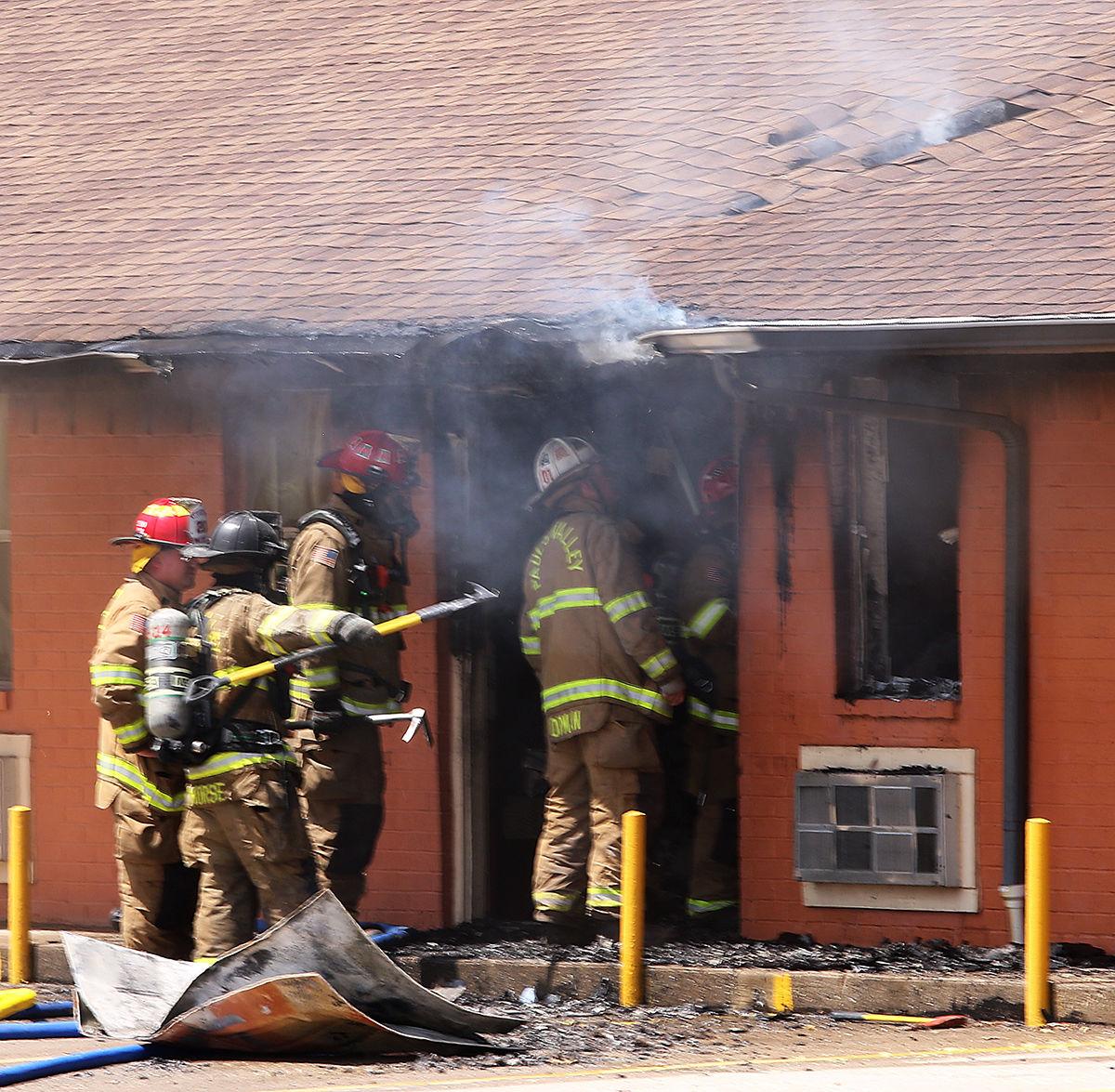 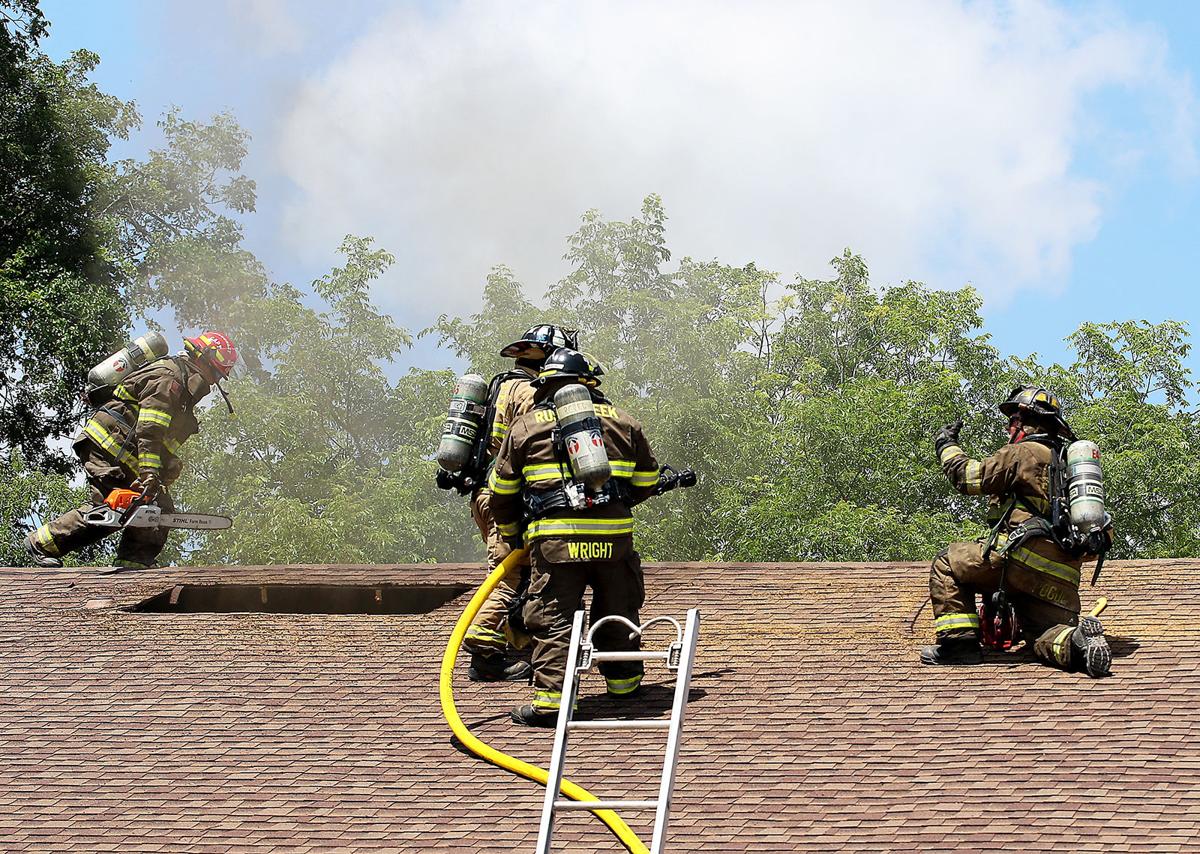 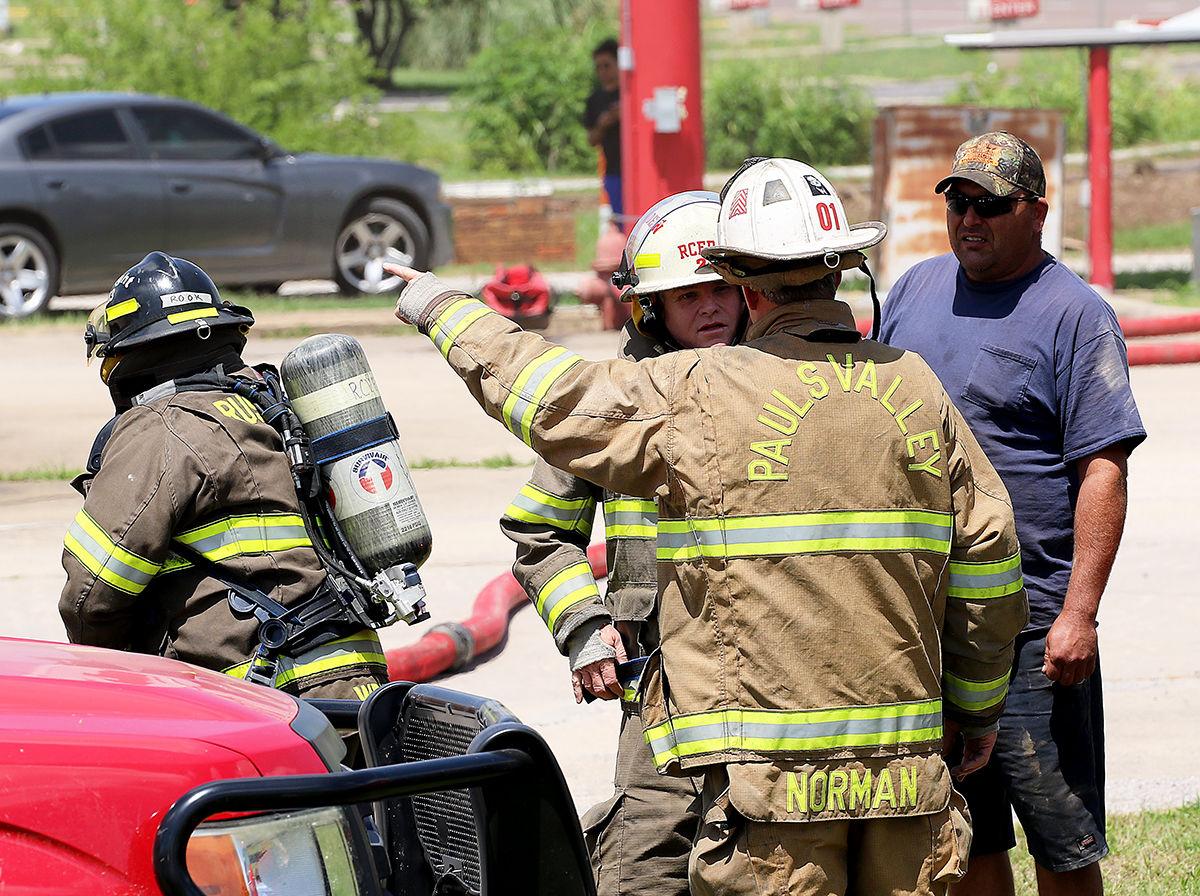 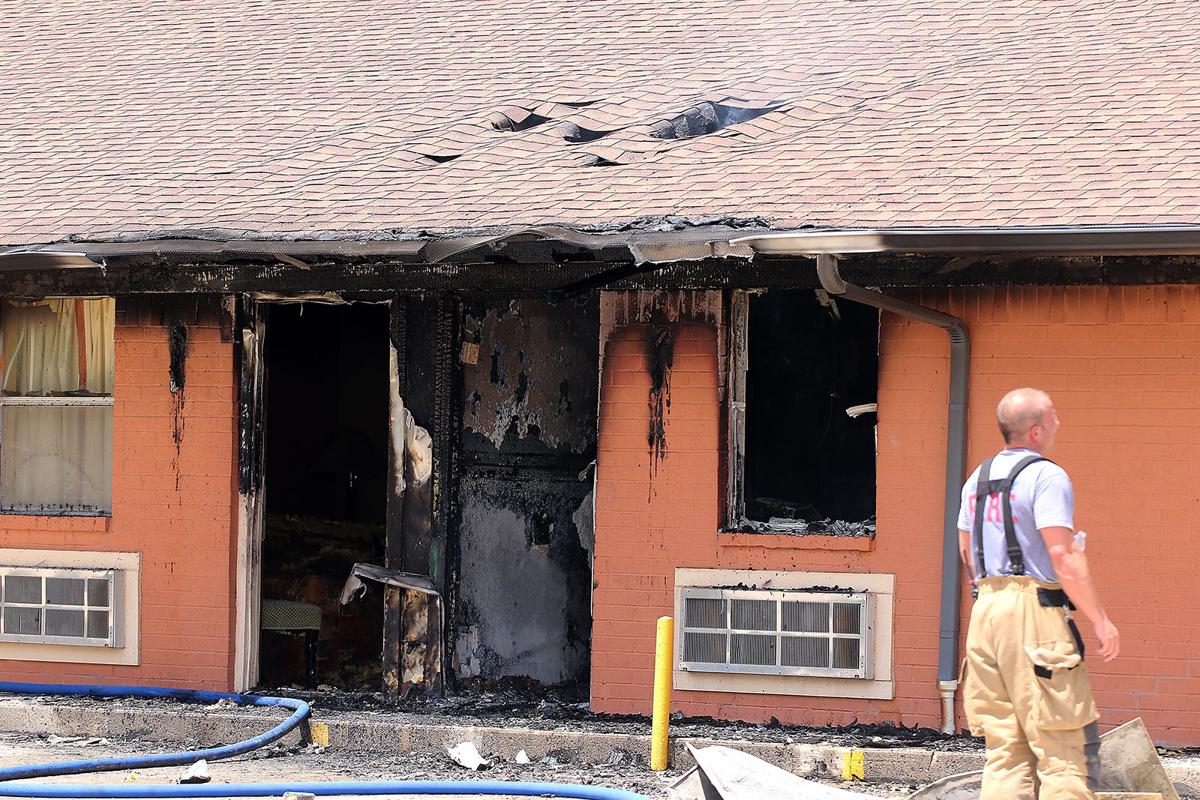 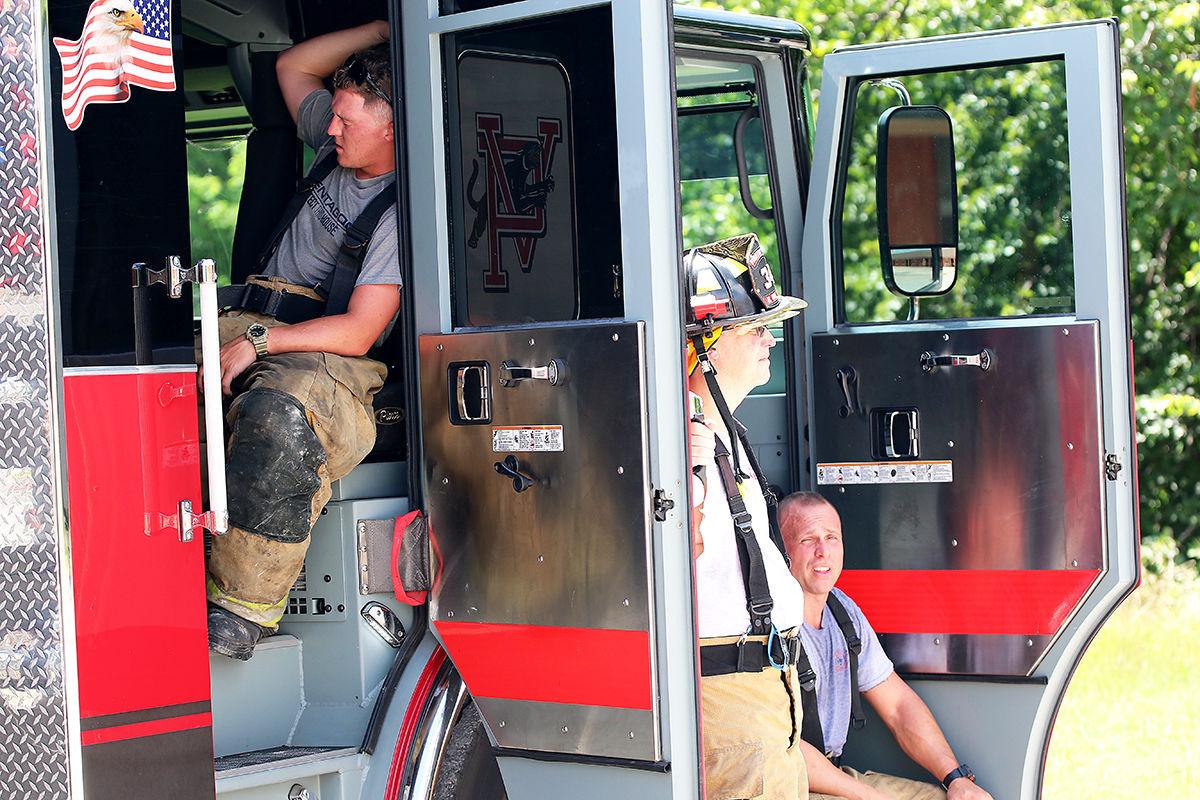 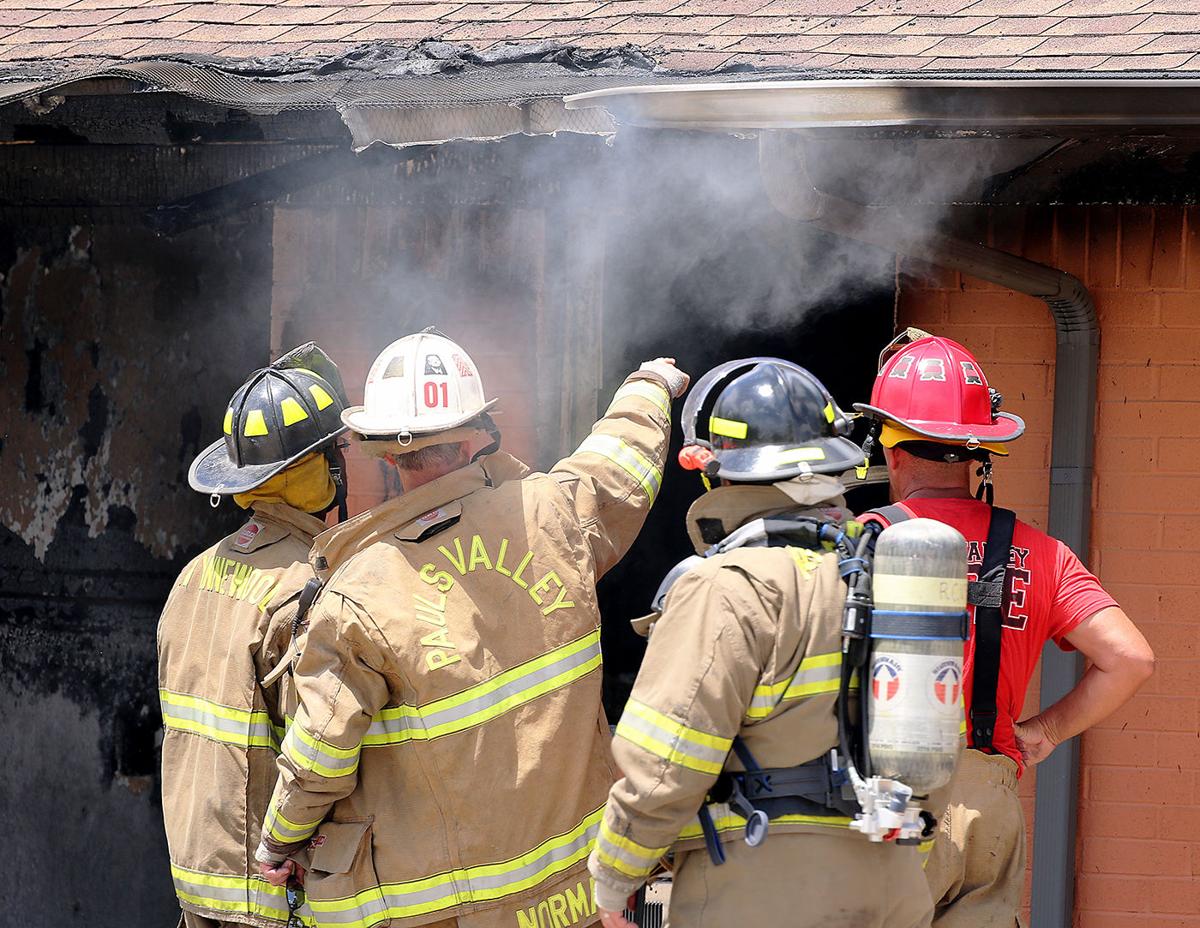 Authorities have not released the name of the individual found dead after being pulled from a room on fire at the Relax Inn in the 2500 block of West Grant.

No official cause of the fire has yet been determined as Pauls Valley police and officials with the state fire marshal's office are still investigating.

“The preliminary investigation shows it doesn't look suspicious, but we are continuing to follow up with the assistance of the fire marshal,” said PV Assistant Police Chief Derrick Jolley.

“The damage was to multiple rooms, but it appears the fire started in the room where the fatality was found.”

The fire itself appears to have been first noticed when smoke was seen coming out a motel room.

When someone from the motel staff opened the door they saw a person laying on the floor. They then called 911 and waited for first responders to arrive.

“When we arrived the room was full engulfed in flames,” Jolley said, while adding the individual seen in the room was the person who died in the fire.

“We have an idea who the person is who died, but we have not confirmed that. We can't until we get an official ID from the state medical examiner.”