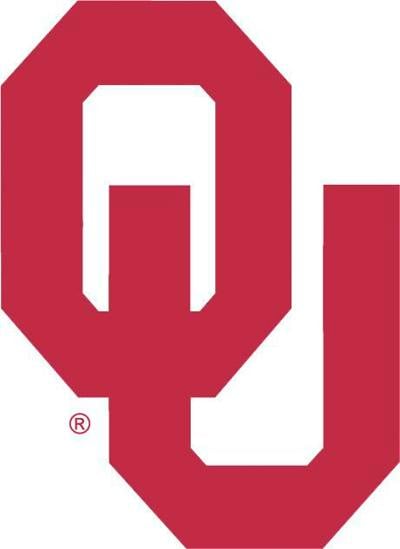 Keep up with this updated list as event organizers around town share their decisions for coming weeks:

OU announced Thursday morning that post-spring break, classes at the Norman campus would move online for two weeks. OU has also suspended any university-related events from March 14 to April 5, including:

The 23rd annual medieval fair has been canceled. Organizers announced via Facebook that the decision was "a precautionary measure to slow the spread of COVID-19," and that the cancellation is in accordance with OU's event suspensions. The next Medieval Fair will be April 9-11, 2021.

"With 232 vendors from 33 different states, 53 acts from 12 different states, and an average daily attendance close to 100,000, the decisions being taken are focused on limiting the impact of this disease on our population and our health services," fair coordinator Ann Marie Eckart said in an email.

Norman Music Festival has been postponed until late August due to COVID-19 precautions, organizers announced Thursday. The rescheduled festival will be moved from April 23-25 to August 27-29