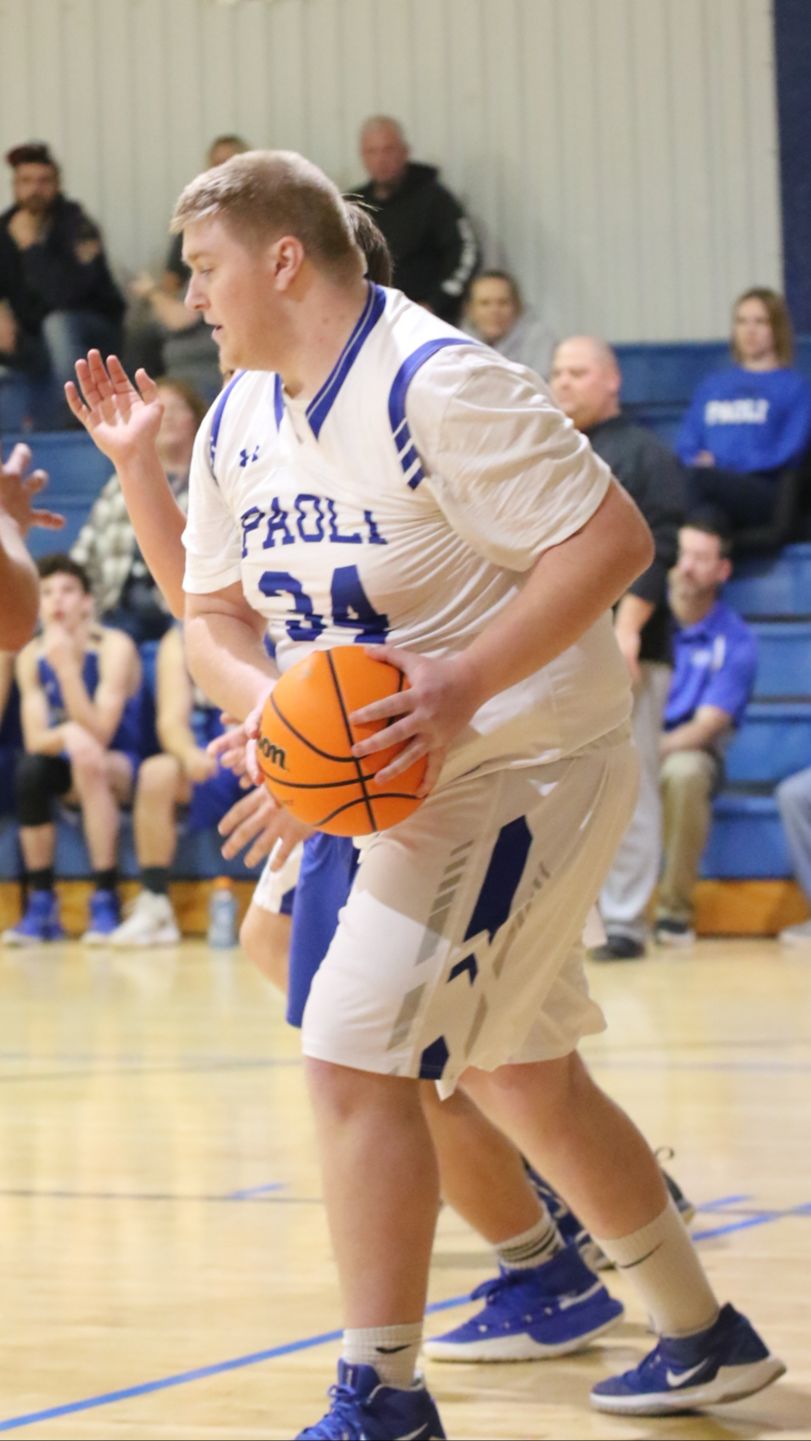 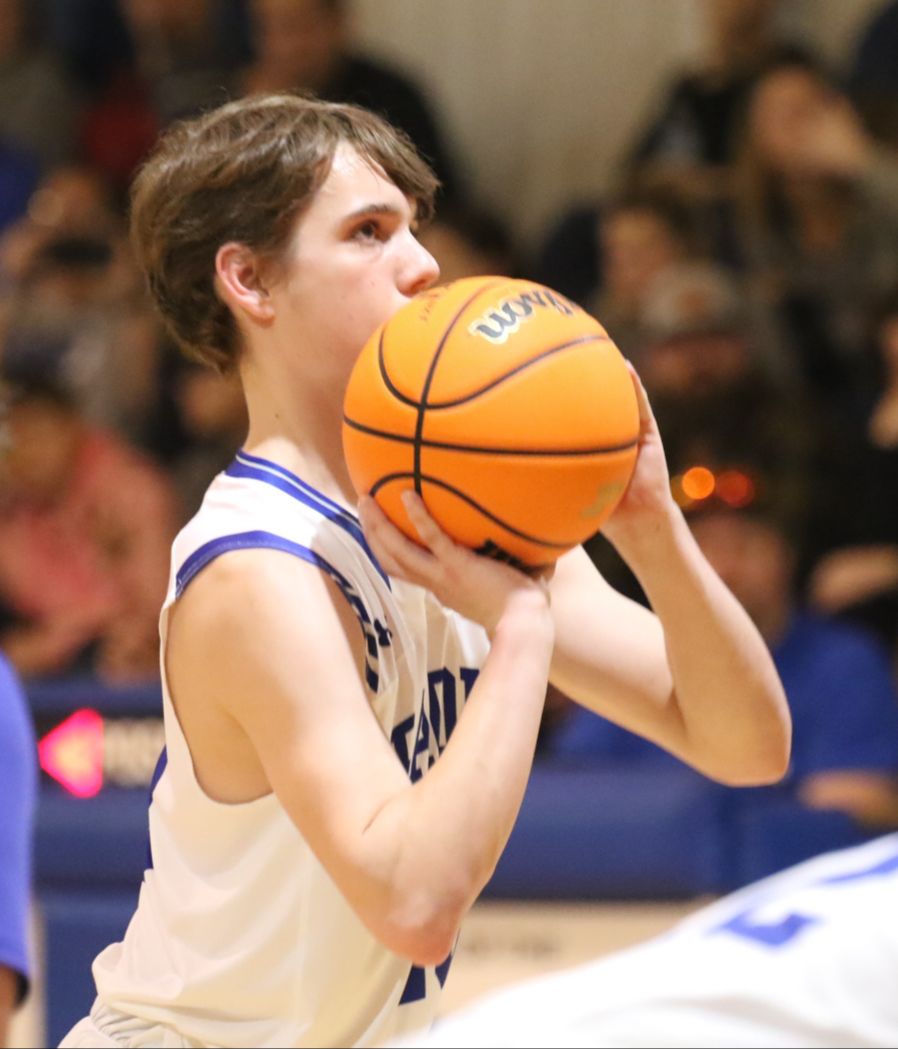 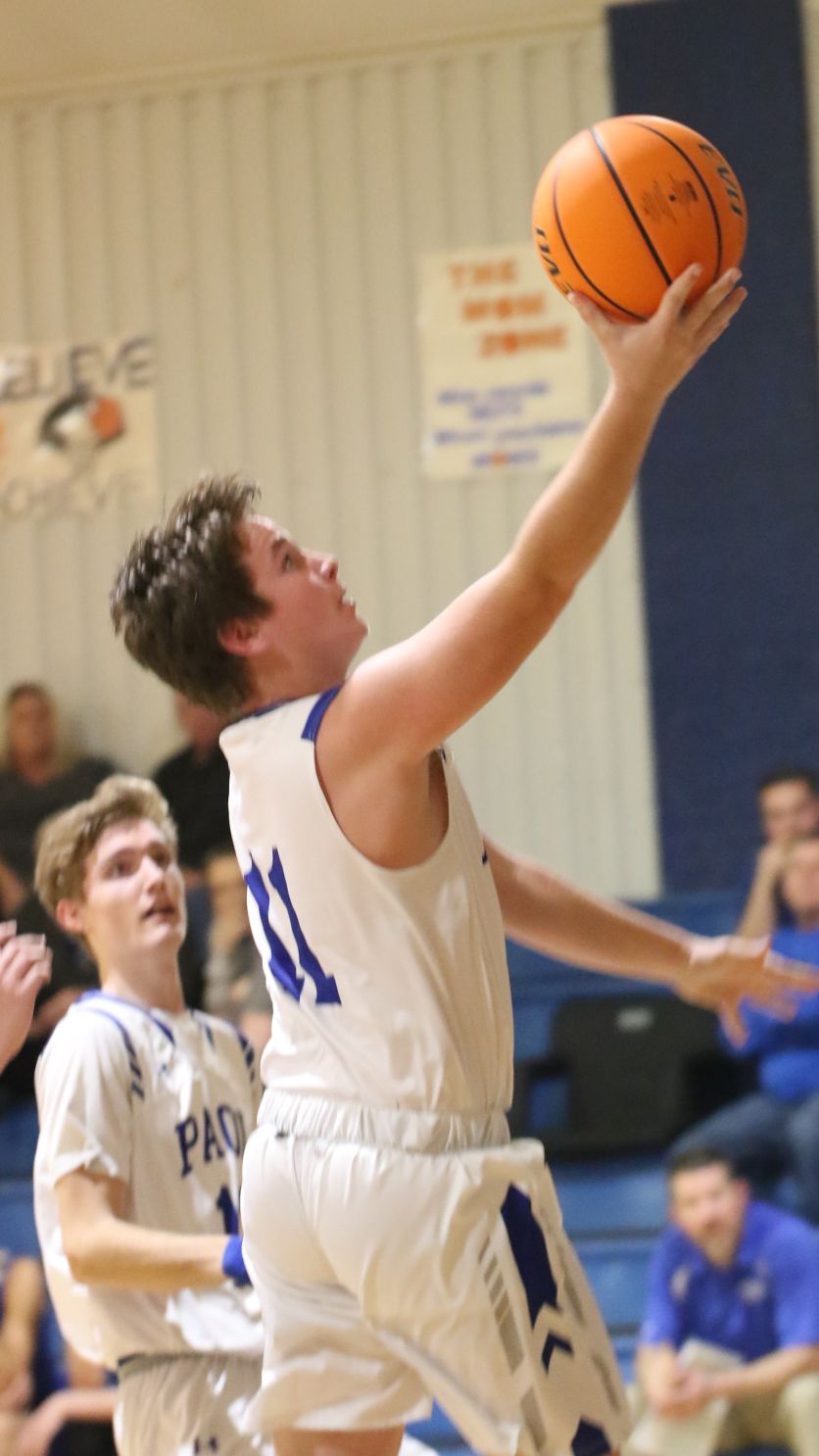 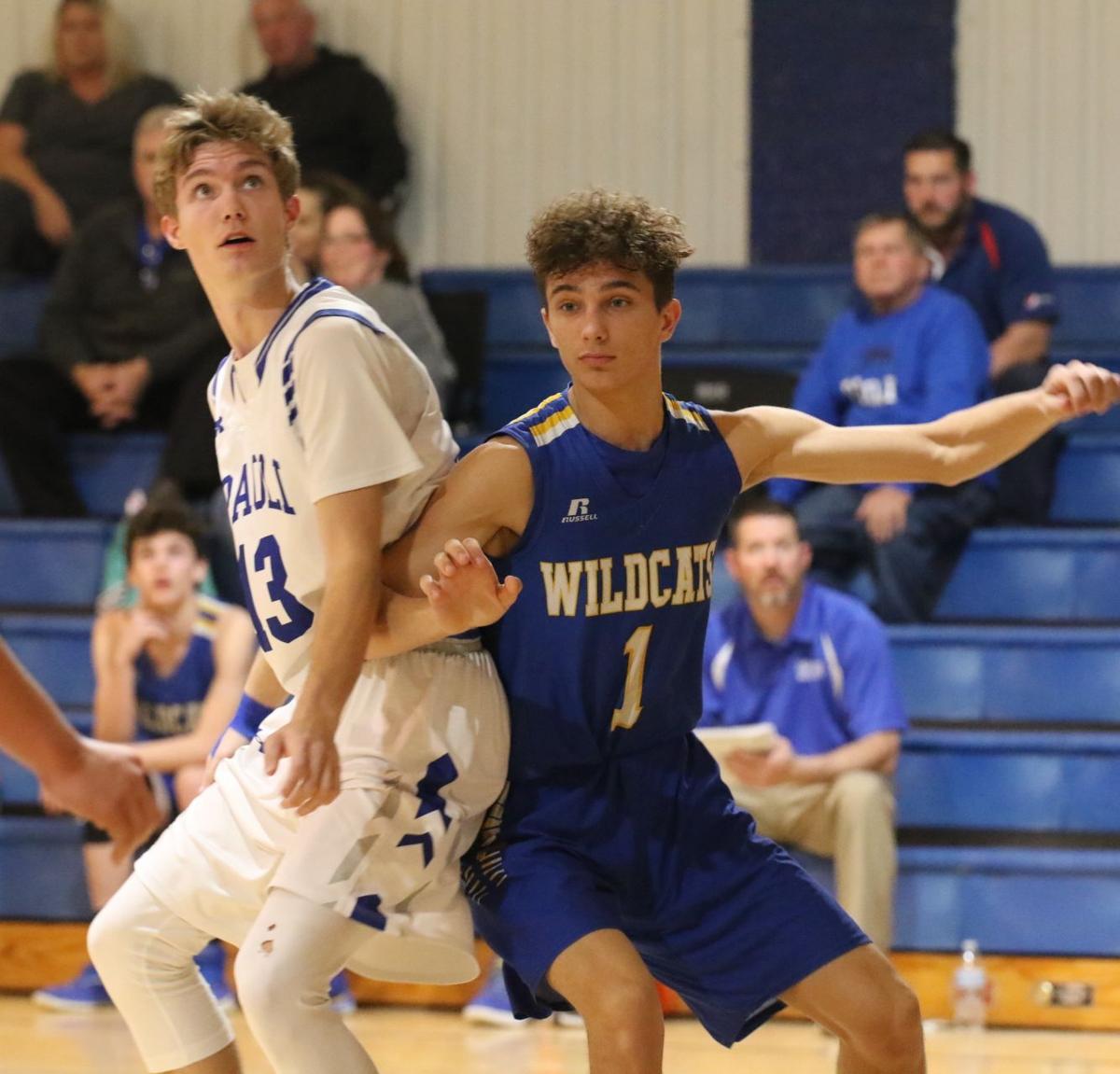 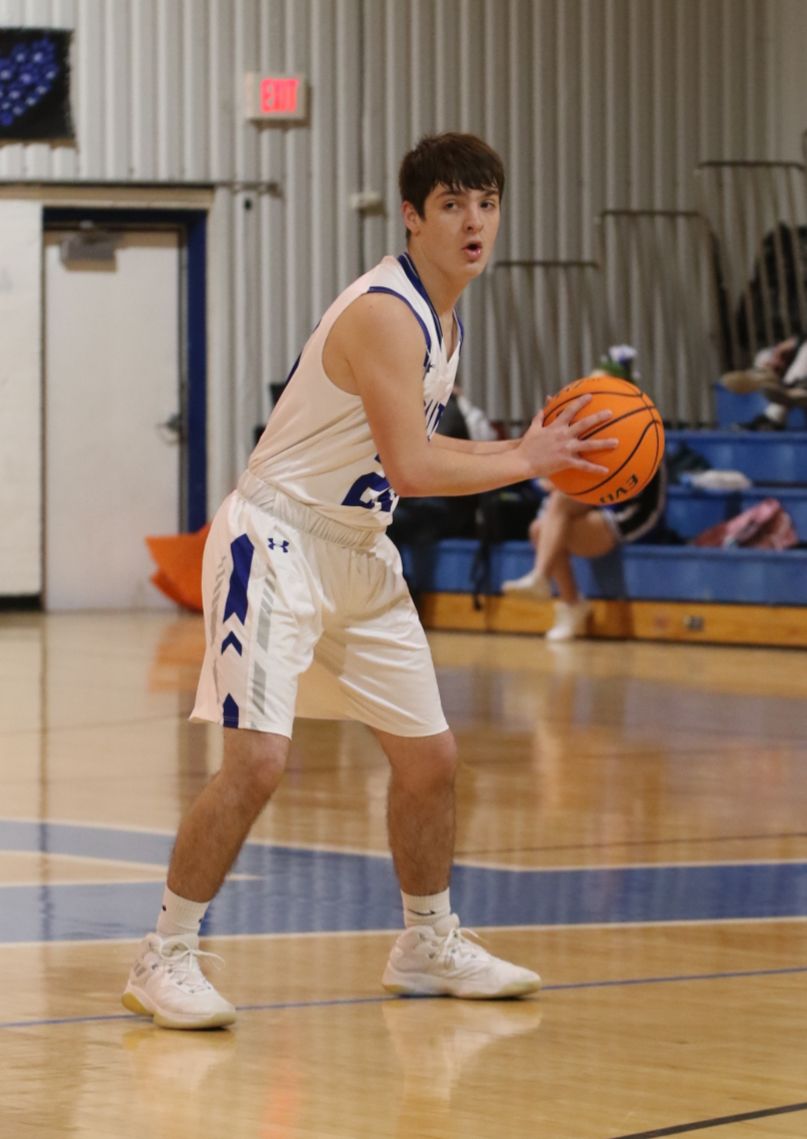 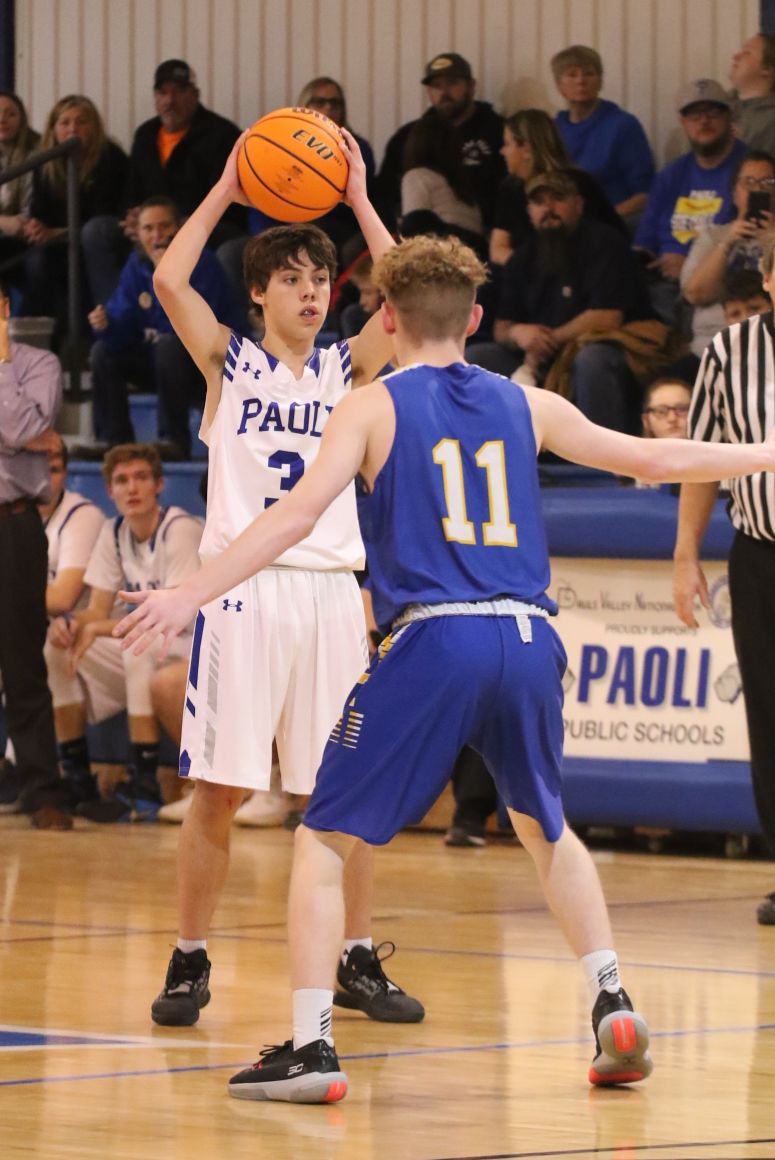 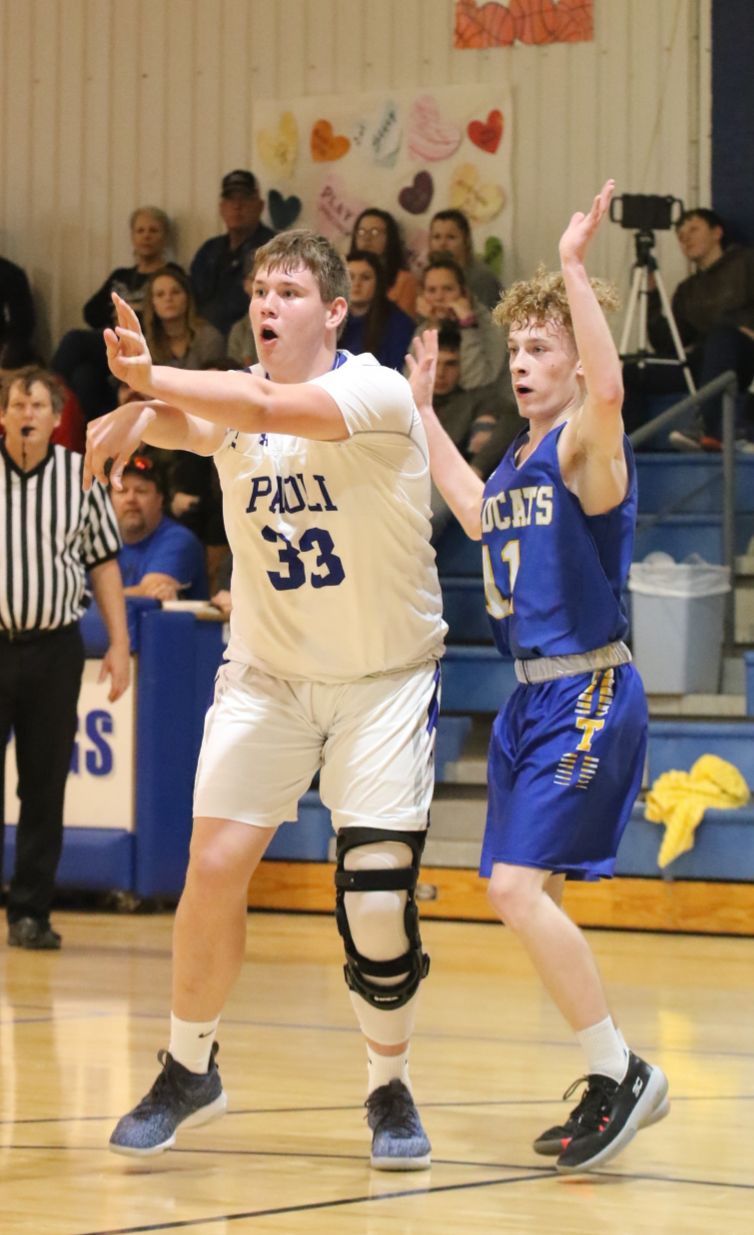 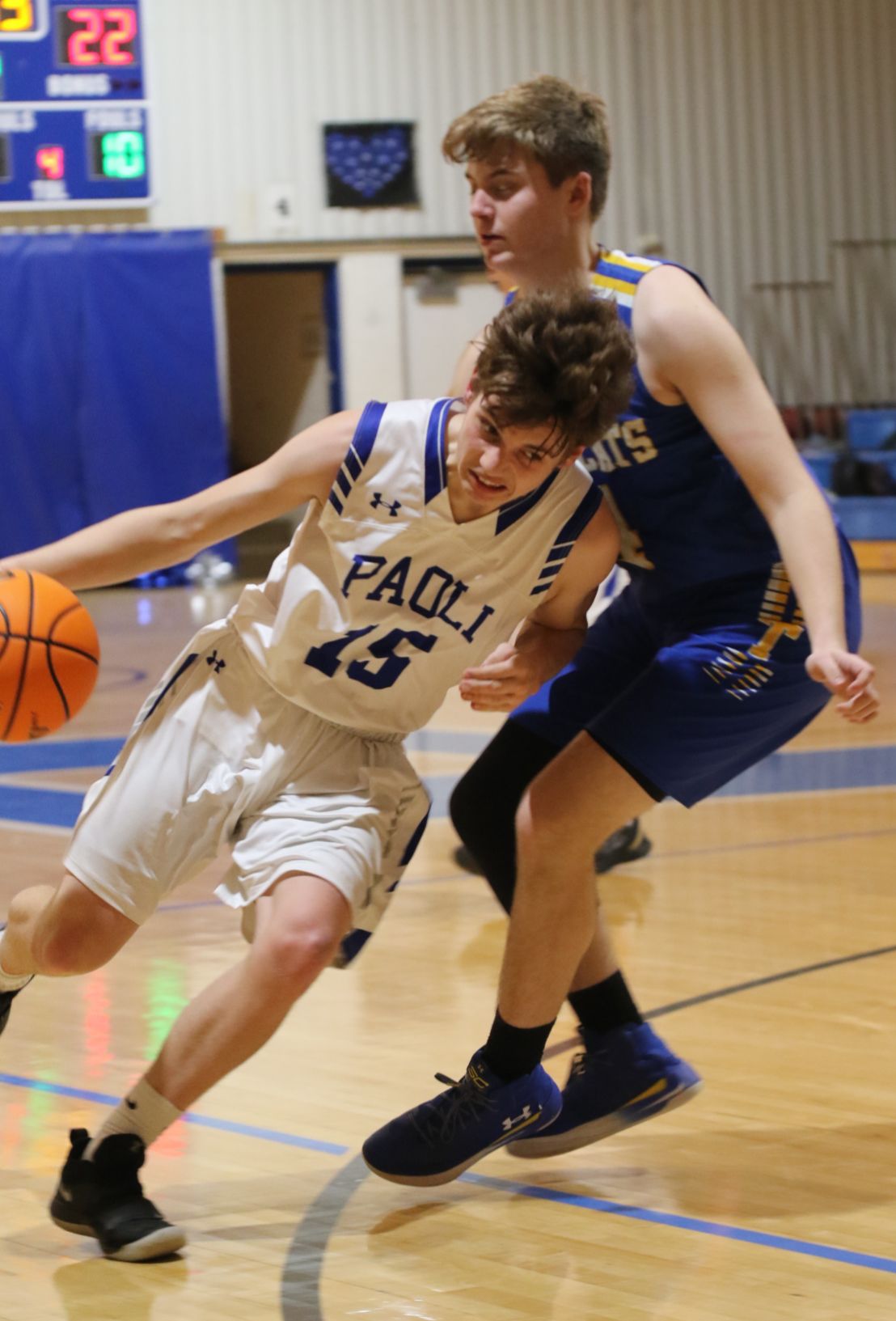 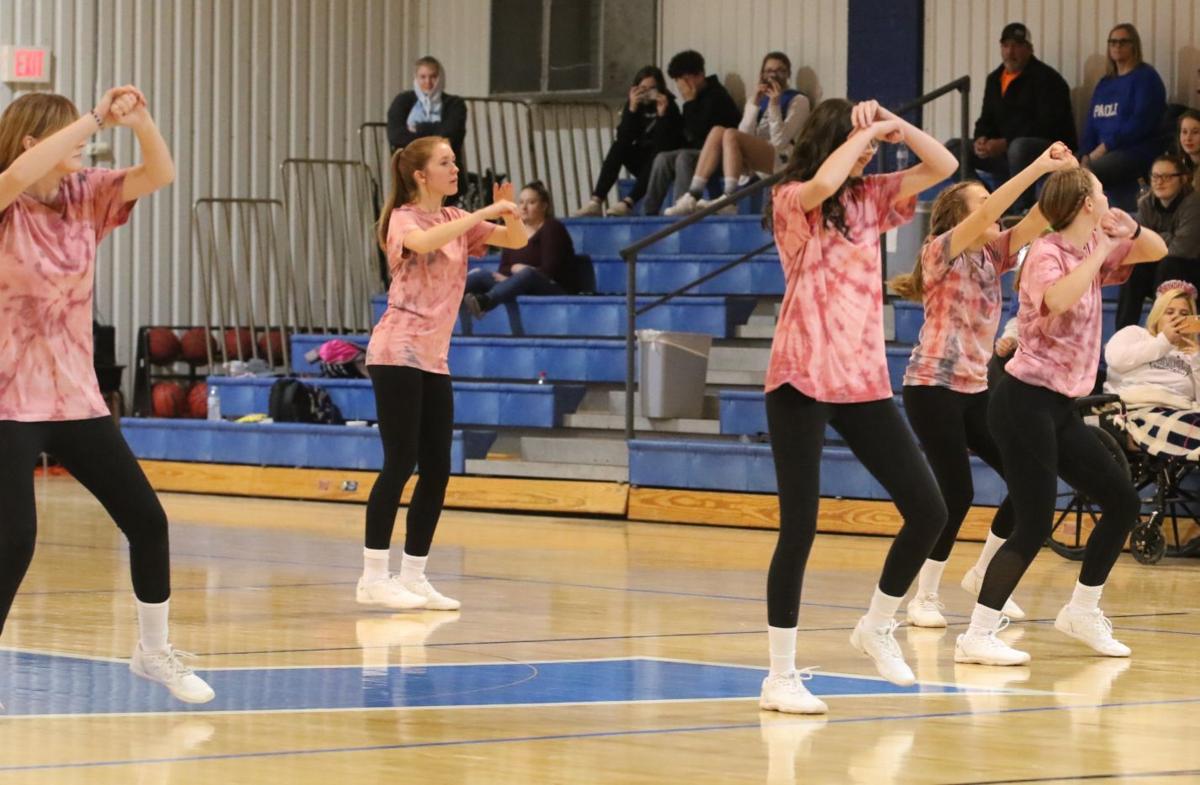 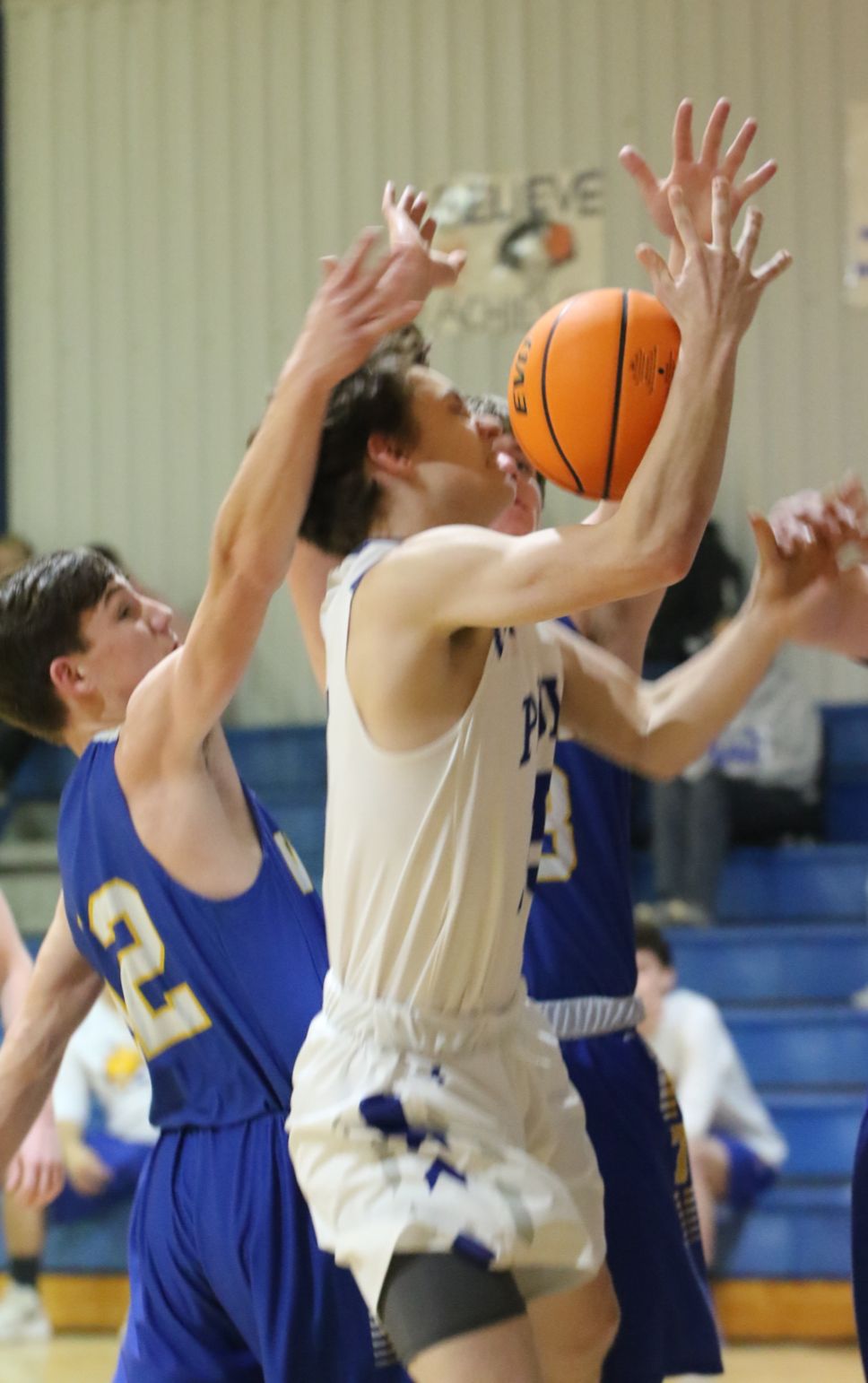 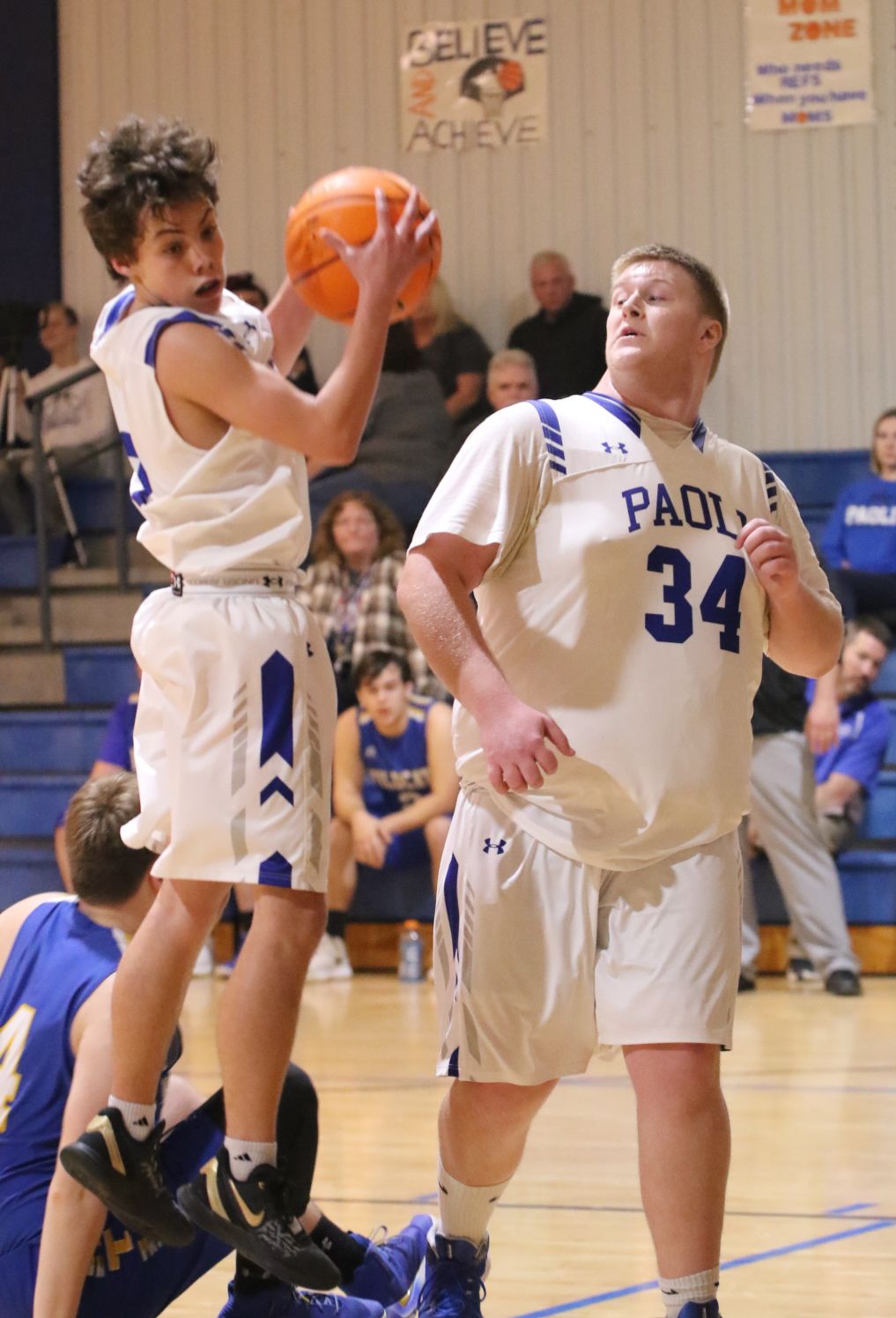 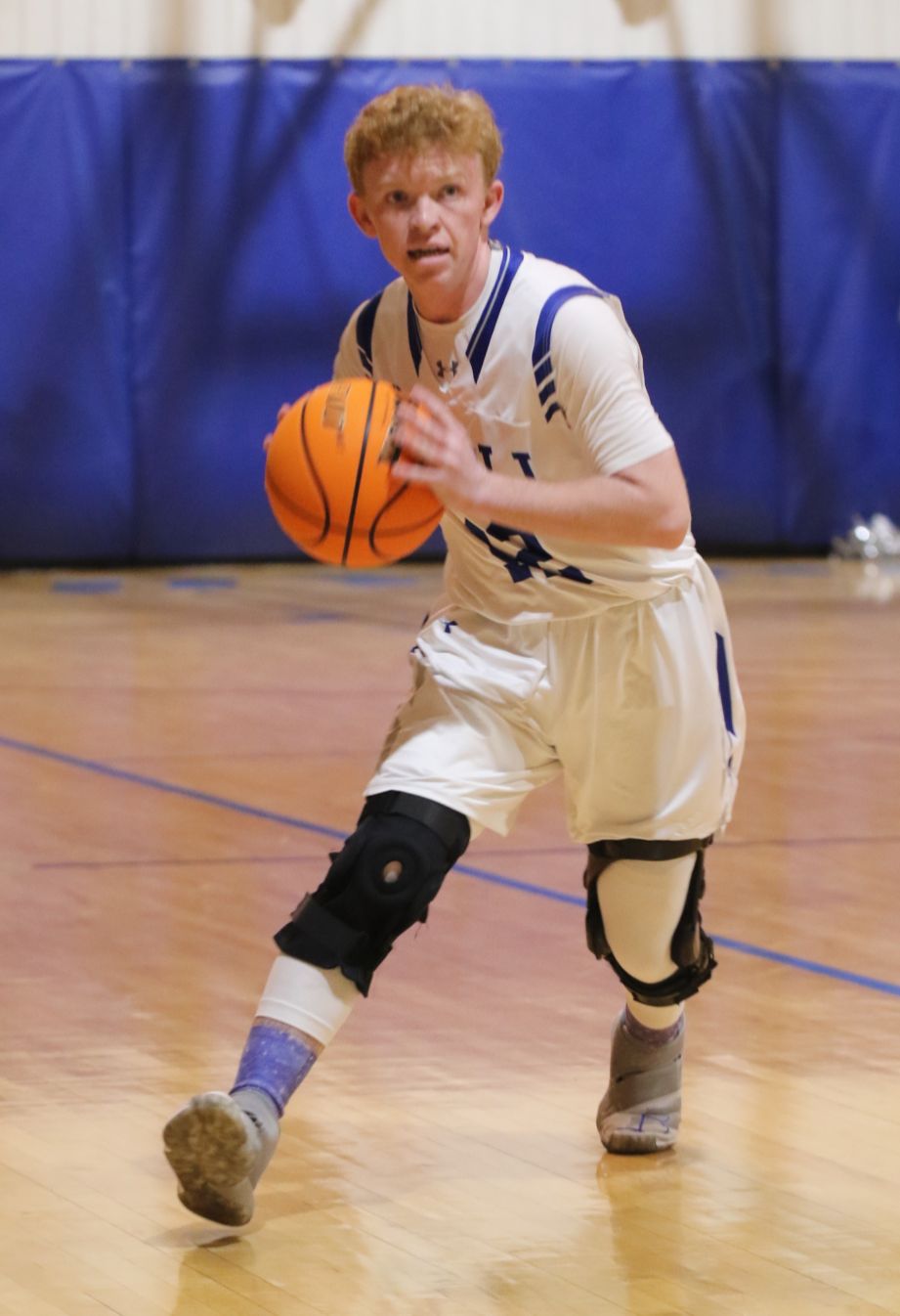 A first quarter run by Thackerville put the Paoli Pugs in a hole early. Thackervville jumped out to a 14-2 lead and never really looked back in a 45-34 win over the Pugs.

Thackerville score the first 10 points of the game behind two traditional 3-point plays. Finley stopped the scoreless streak with a pair of free throws midway through the quarter. The Wildcats extended the run to 14-2 as they quarter moved into the final 90 seconds. Paoli outscored Thackerville 4-1 in the final 90 seconds cutting he Thackerville lead to nine. Finley had three of the four points in the run.

Thackerville scored the first five points of the second quarter. Paoli then went on an 8-2 run that cut the lead to eight. The Pugs had only made free throws up to the 5:35 mark of the second quarter. Finley made a 3-pointer sparking the run. Over a 30 second period Paoli scored six straight points and over the next four minutes scored their first run of the game.

Thackerville finished out the quarter with six straight points to push the lead back to double digits.

Thackerville got rolling again in the fourth quarter with a 10-3 run as they opened up their largest lead of the game at 19. Paoli finished the final three minutes of the game with a 10-2 jaunt cutting the final margin to 11.

Parker and Finley led the way with 10 points each. Bryant chipped in 6 points, Smith 3, Wigley 2, Brooks 2 and Manny 1.

Paoli will face Bowlegs in the elimination game of the district tournament at Varnum on Friday. A win and they advance to Saturday's championship with Varnum

Alexandria Nickole Morrison of Wynnewood passed away June 28, 2020 near Wynnewood, Oklahoma at the age of 18 years.