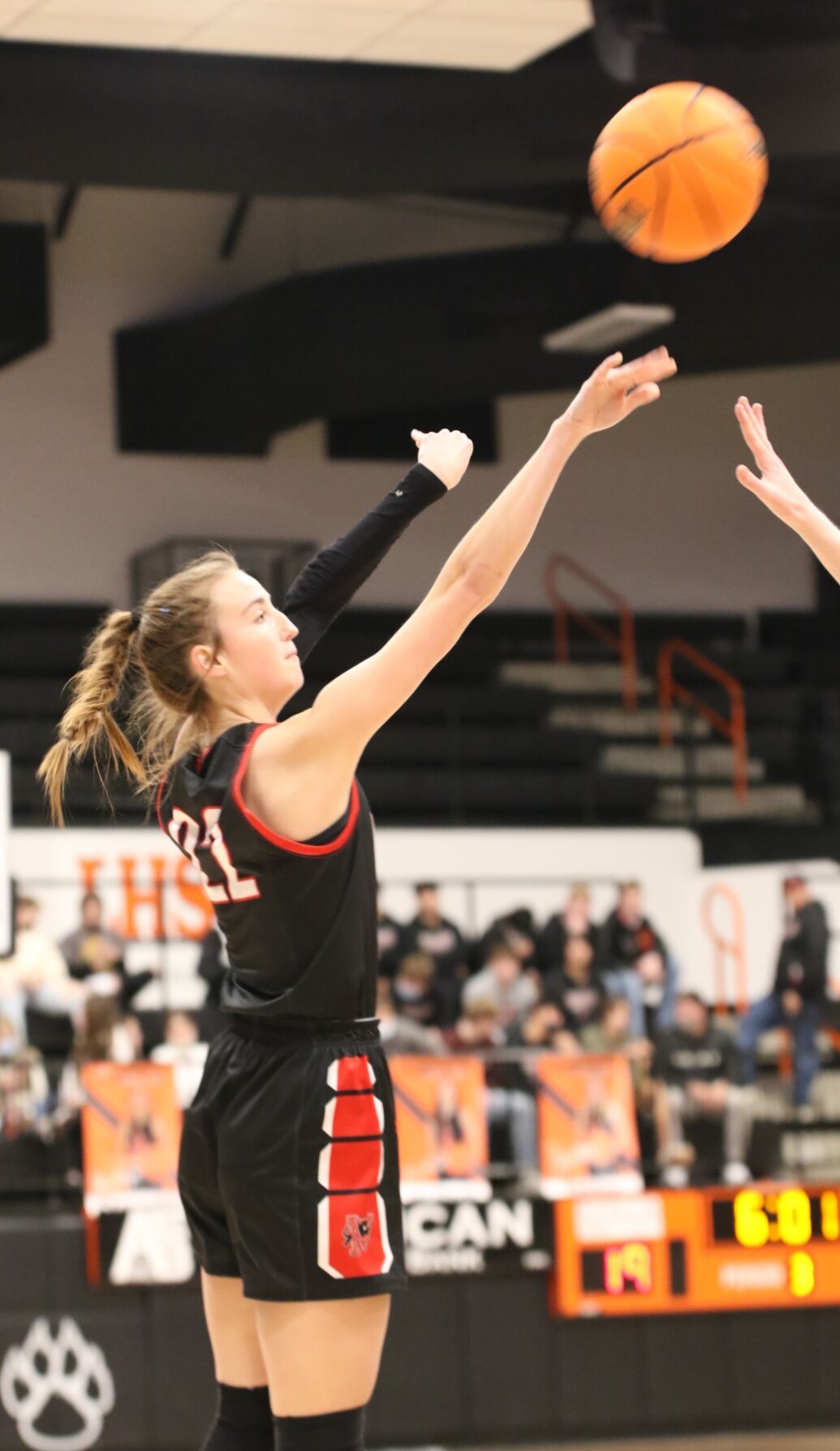 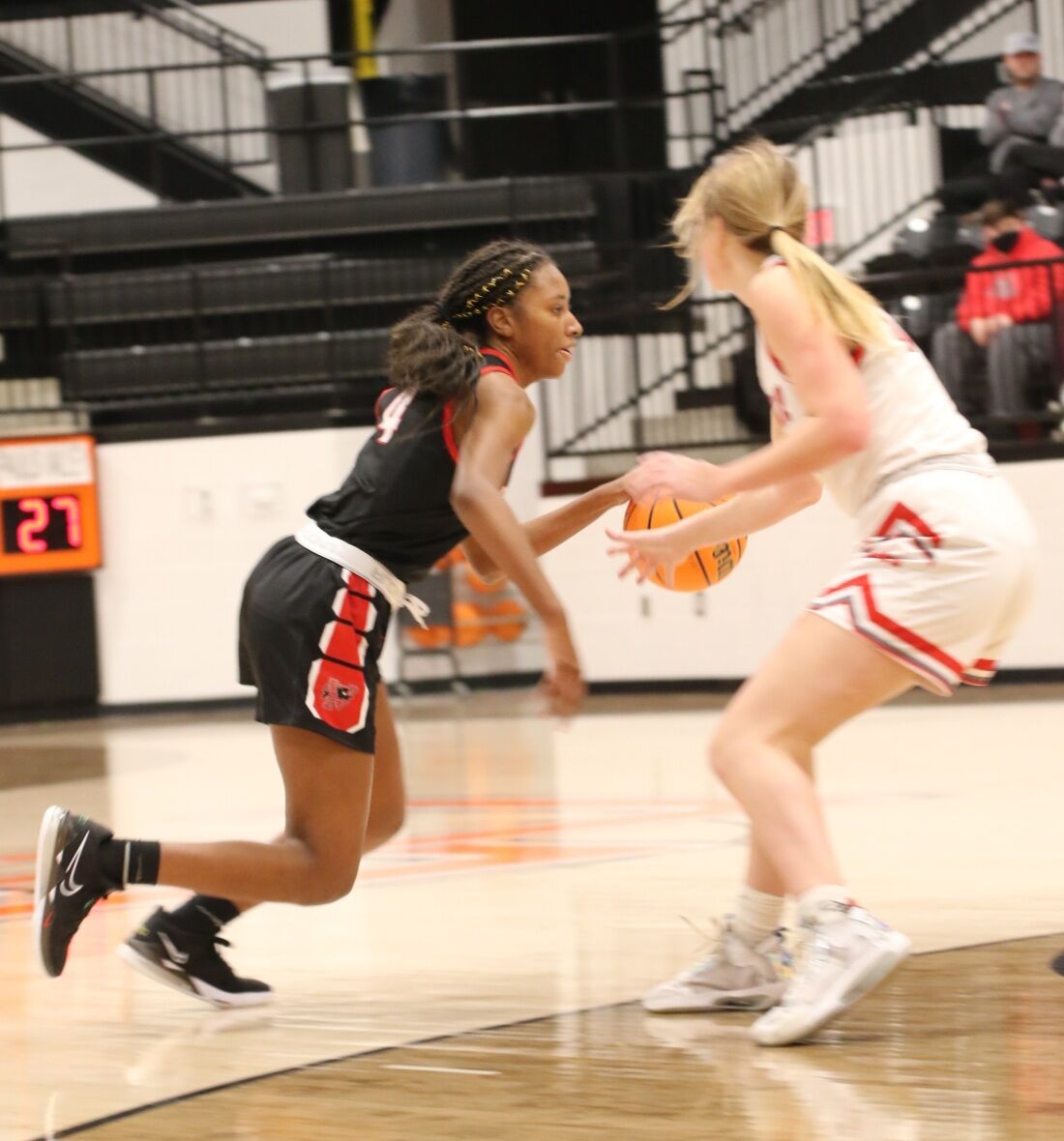 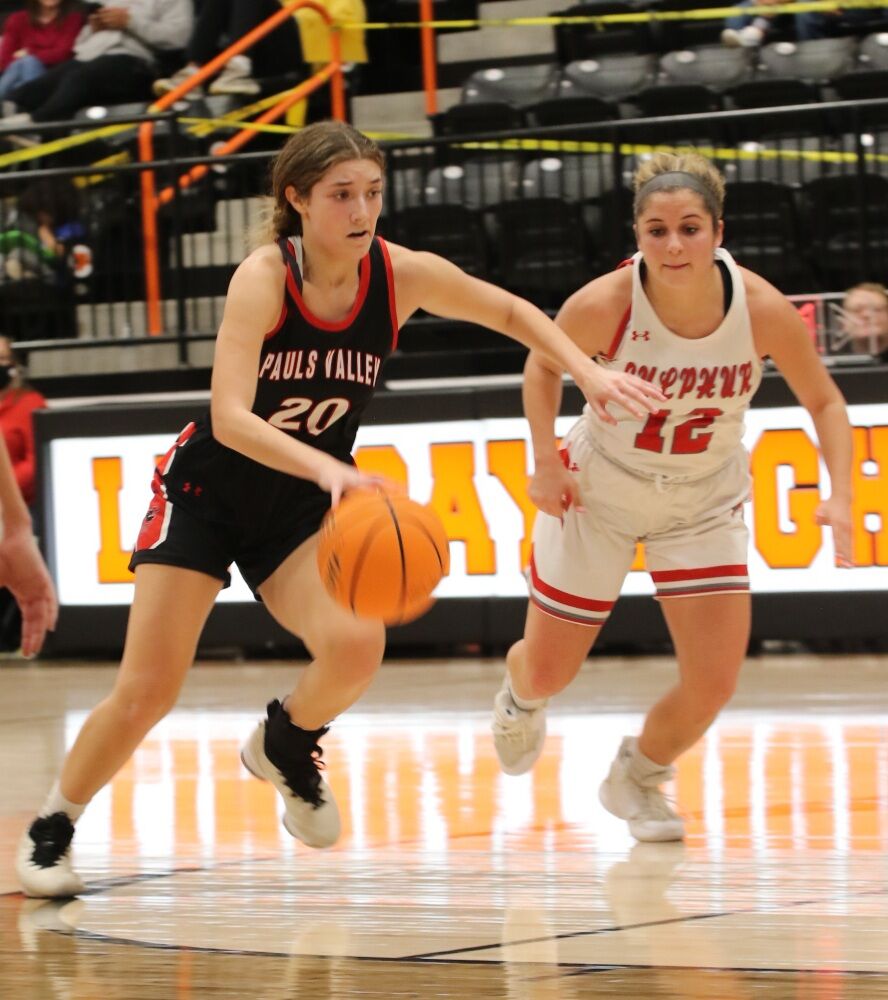 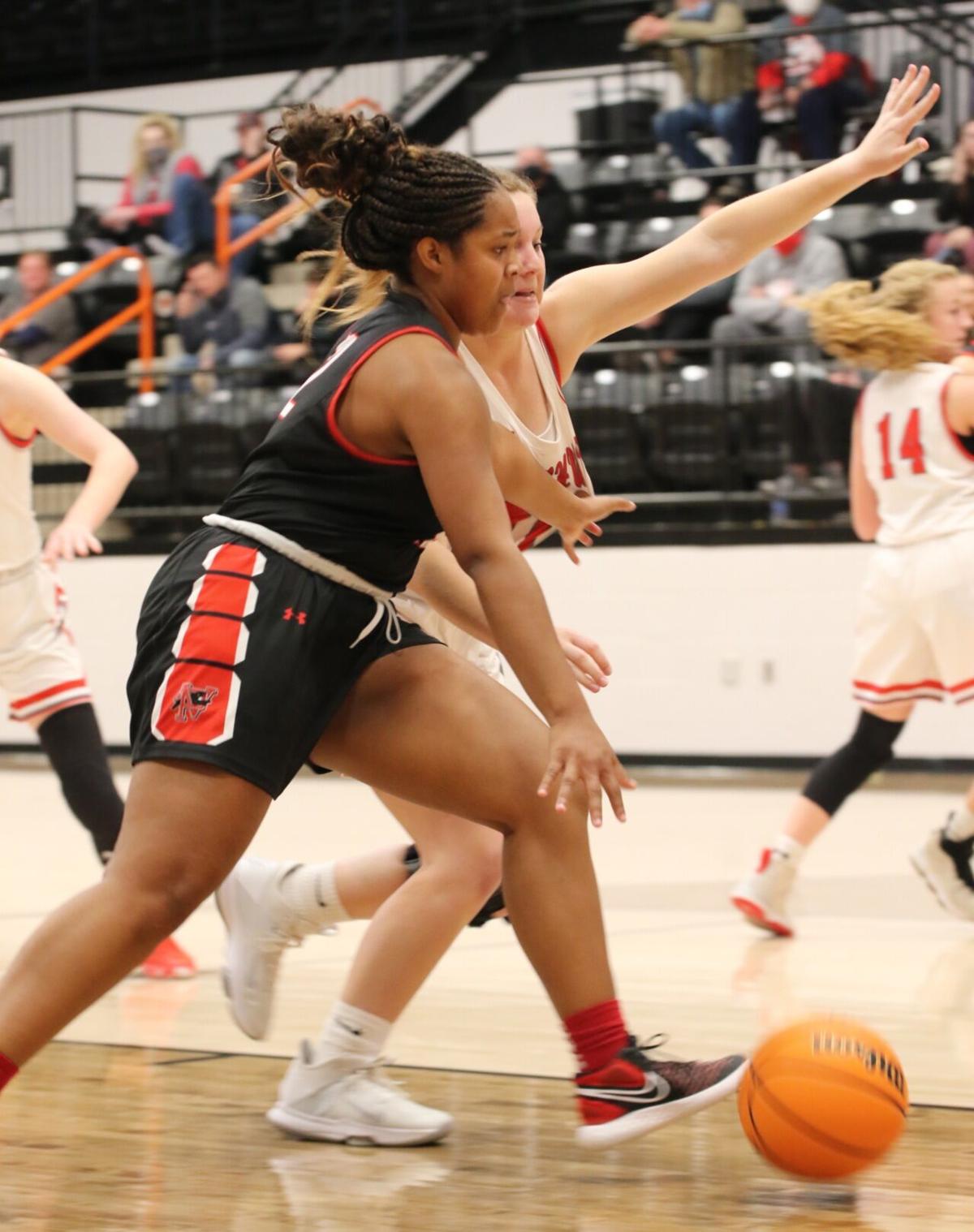 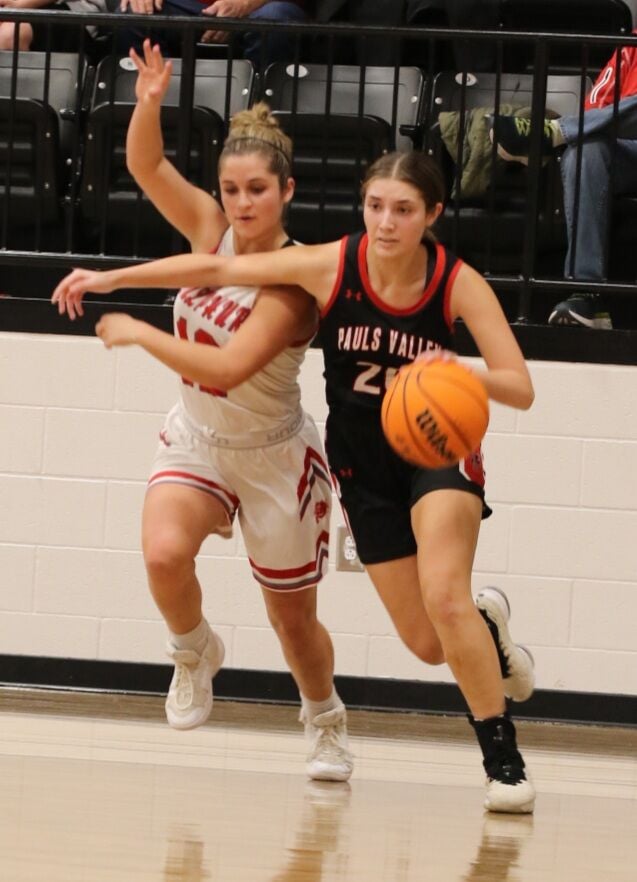 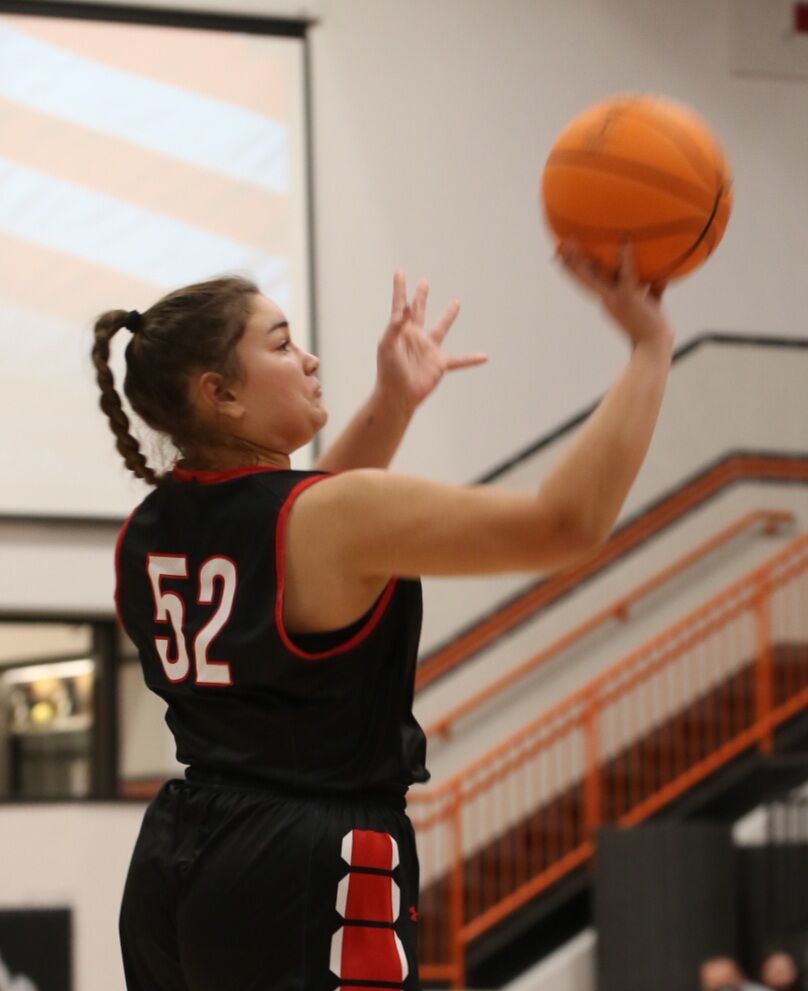 Harlee Jones hit a three-pointer to start the game but PV would go the next six minutes without a basket. Sulphur hit four free throws in the quarter a the first of six baskets in the game to grab a 6-3 lead.

Chesney Dudley tied the game at six with a three pointer to start the second quarter in what was a back-and-forth quarter. There were five lead changes in the quarter and the game was tied four different times.

Harlee Jones hit her second three pointer of the game midway through the period to tie the game at nine. Lana Rodriguez hit back-to-back three pointers late in the half to give PV a 17-16 lead.

With the game tied at 17 late, Jazmin Nunez hit the only Lady Panther free throw for an 18-17 half time lead.

Paige Kirby gave Sulphur the lead to start the second half with a basket. PV got back-to-back baskets from Jones and Nunez as they took their largest lead of the game at three.

Dudley's three pointer midway through the quarter gave PV their last lead at 25-23. Sulphur would finish the quarter with five straight points and a 28-25 lead.

Emerald Veales cut the lead to one to start the fourth quarter but Sulphur scored five straight for a 33-27 lead. Pauls Valley got as close as three at the midway point of the fourth on a Dudley runner in the lane. That would be PV's last basket and Sulphur finished up with four straight points for a seven-point win.

Pauls Valley will play Comanche in the third place game at 1 p.m. at the Leopard Arena Saturday.