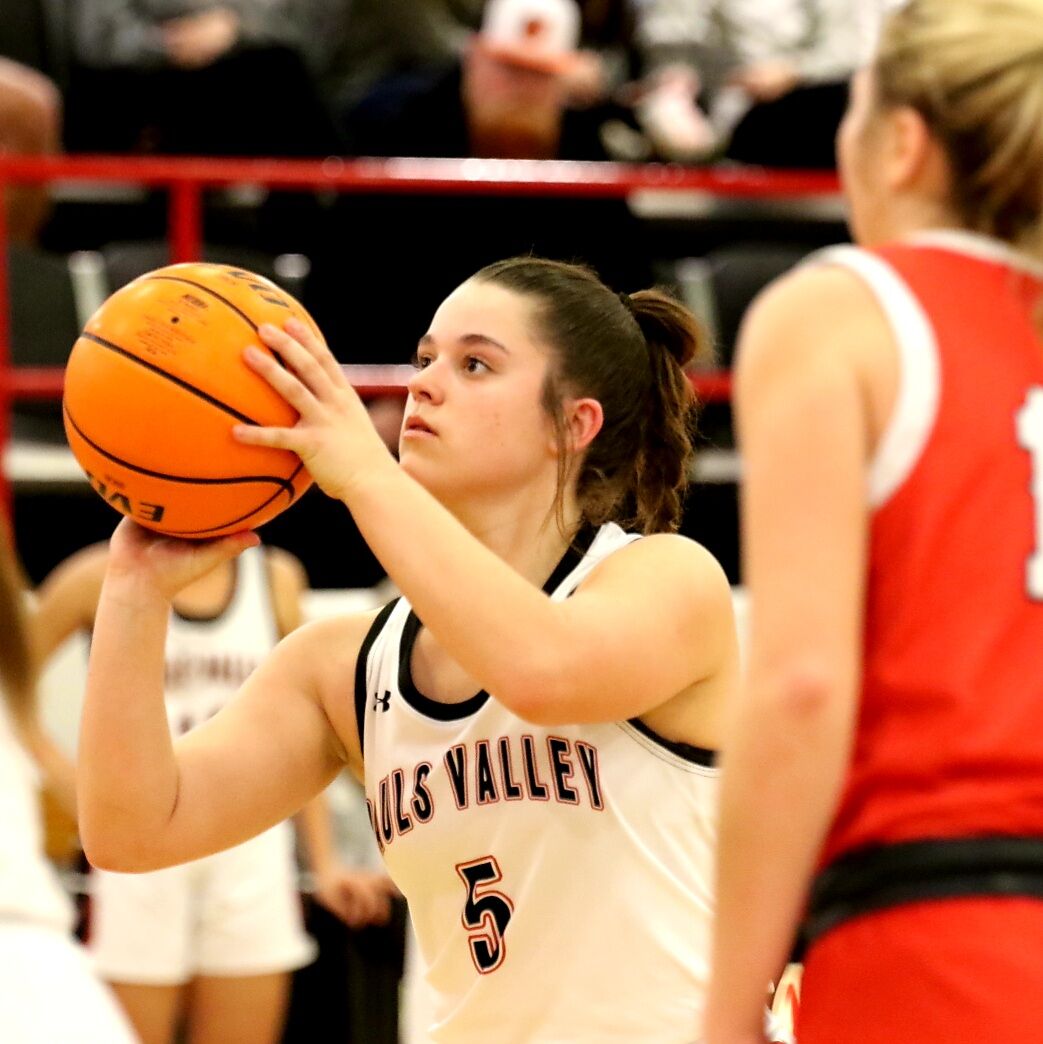 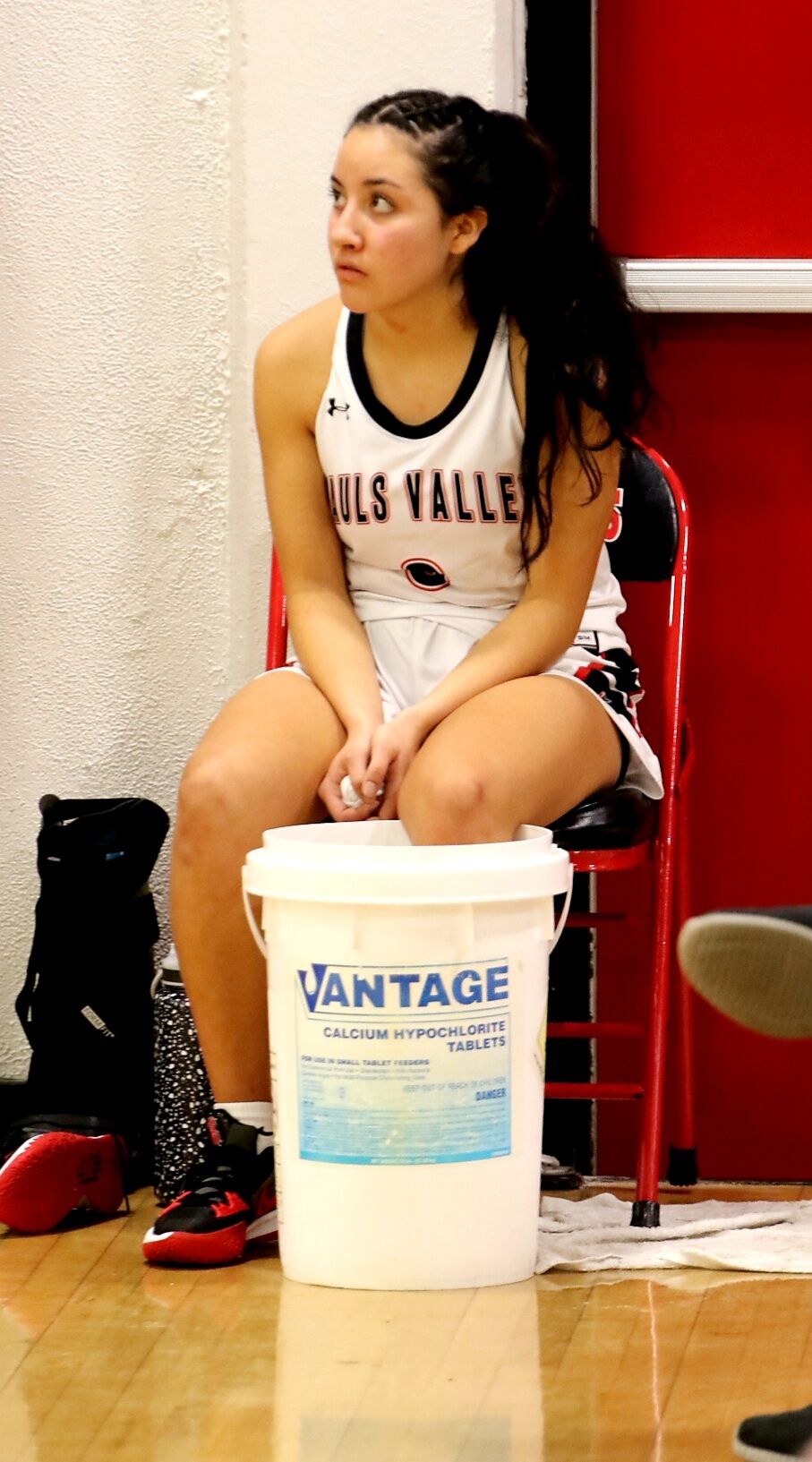 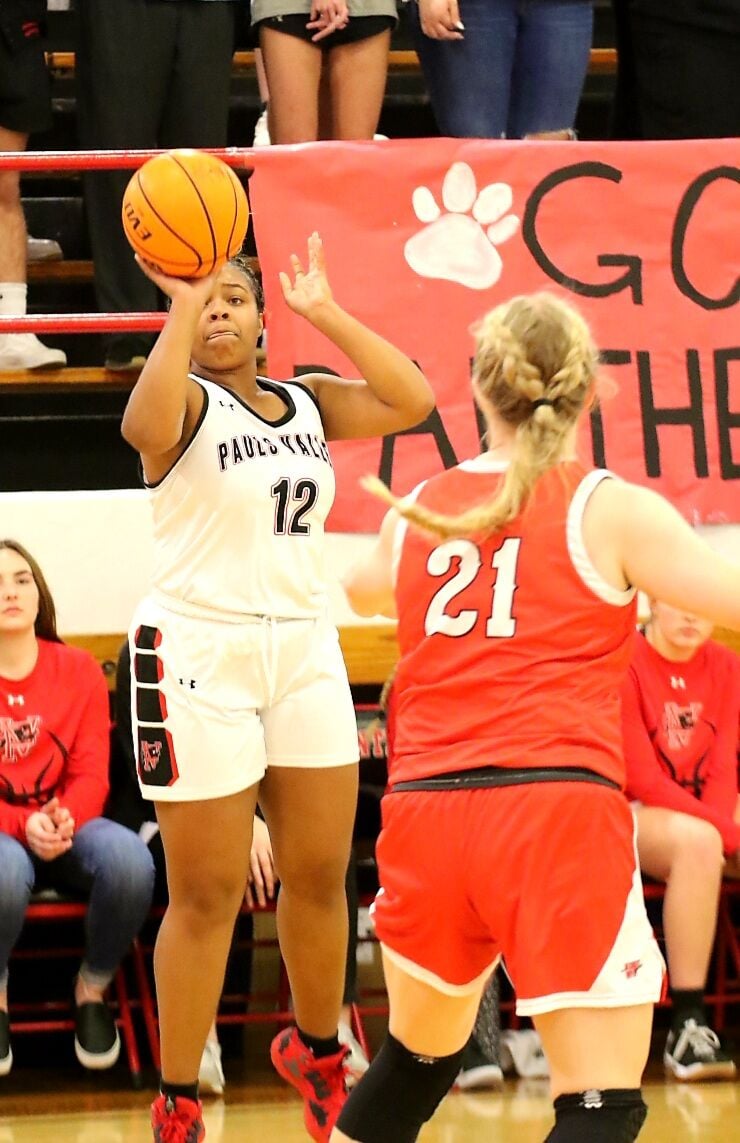 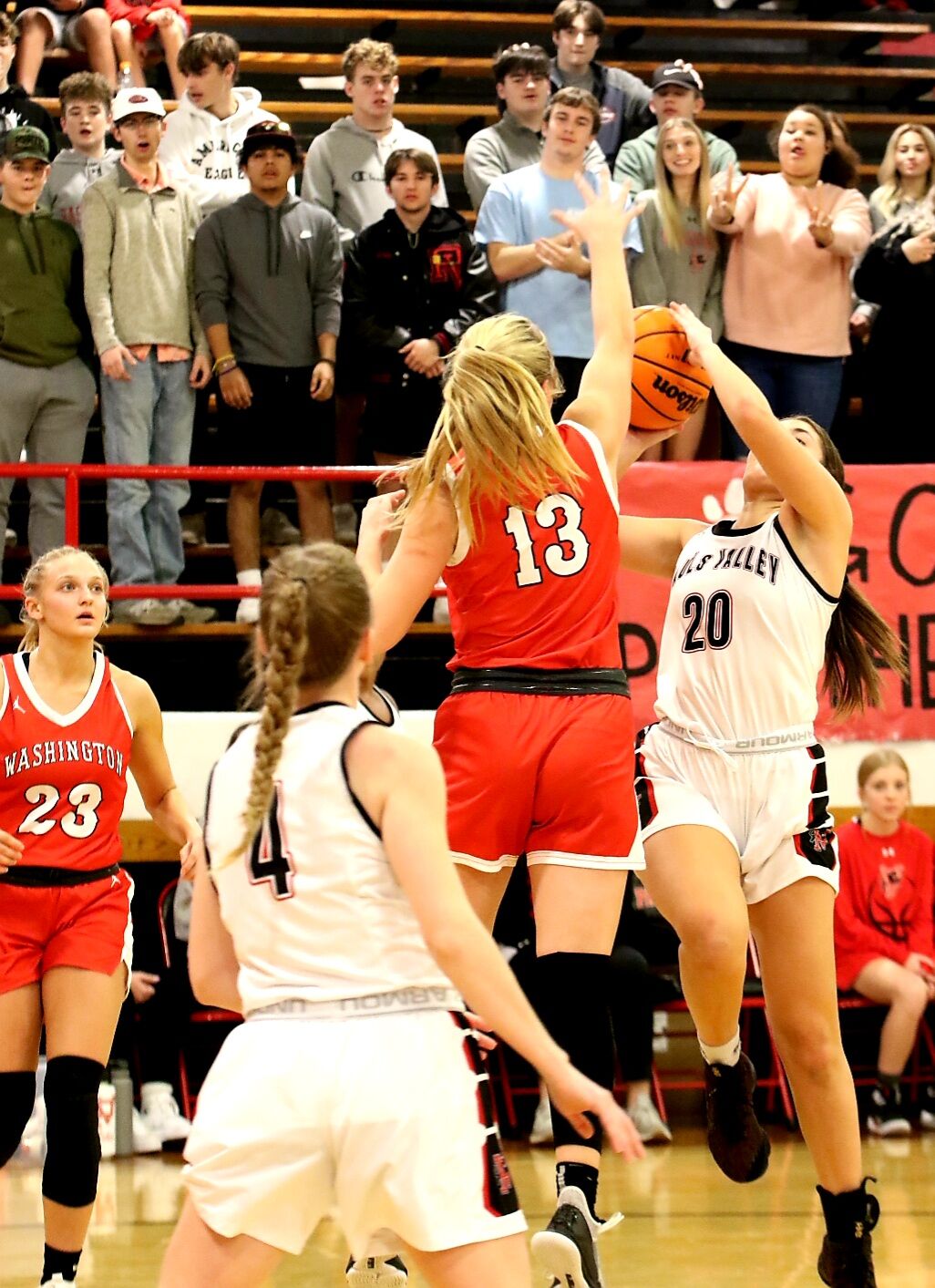 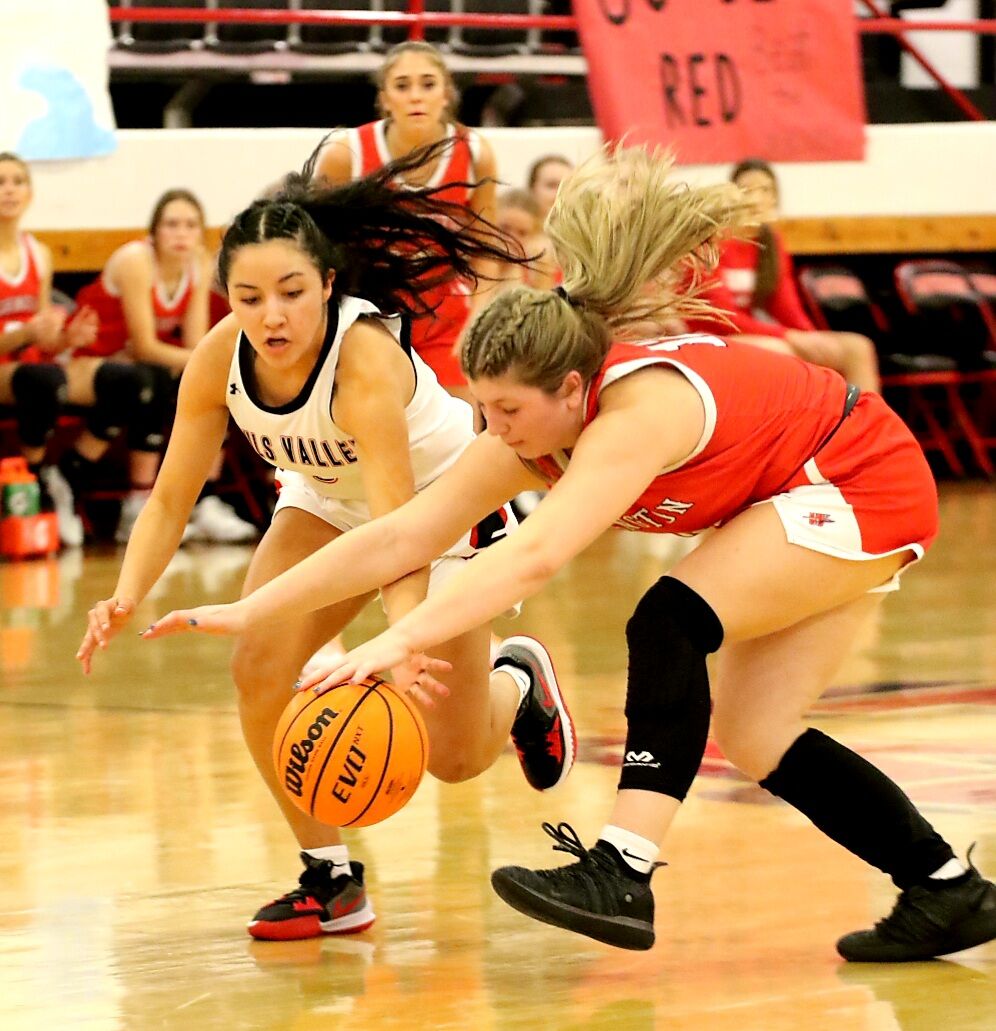 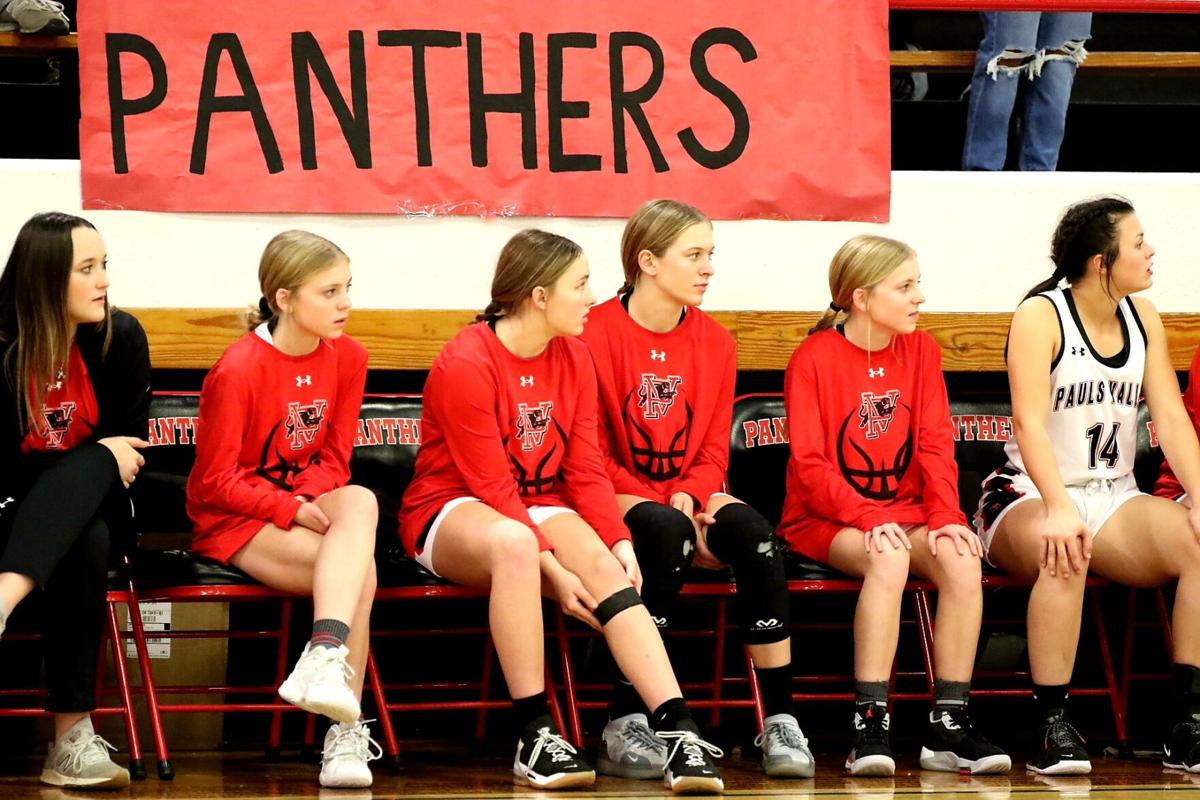 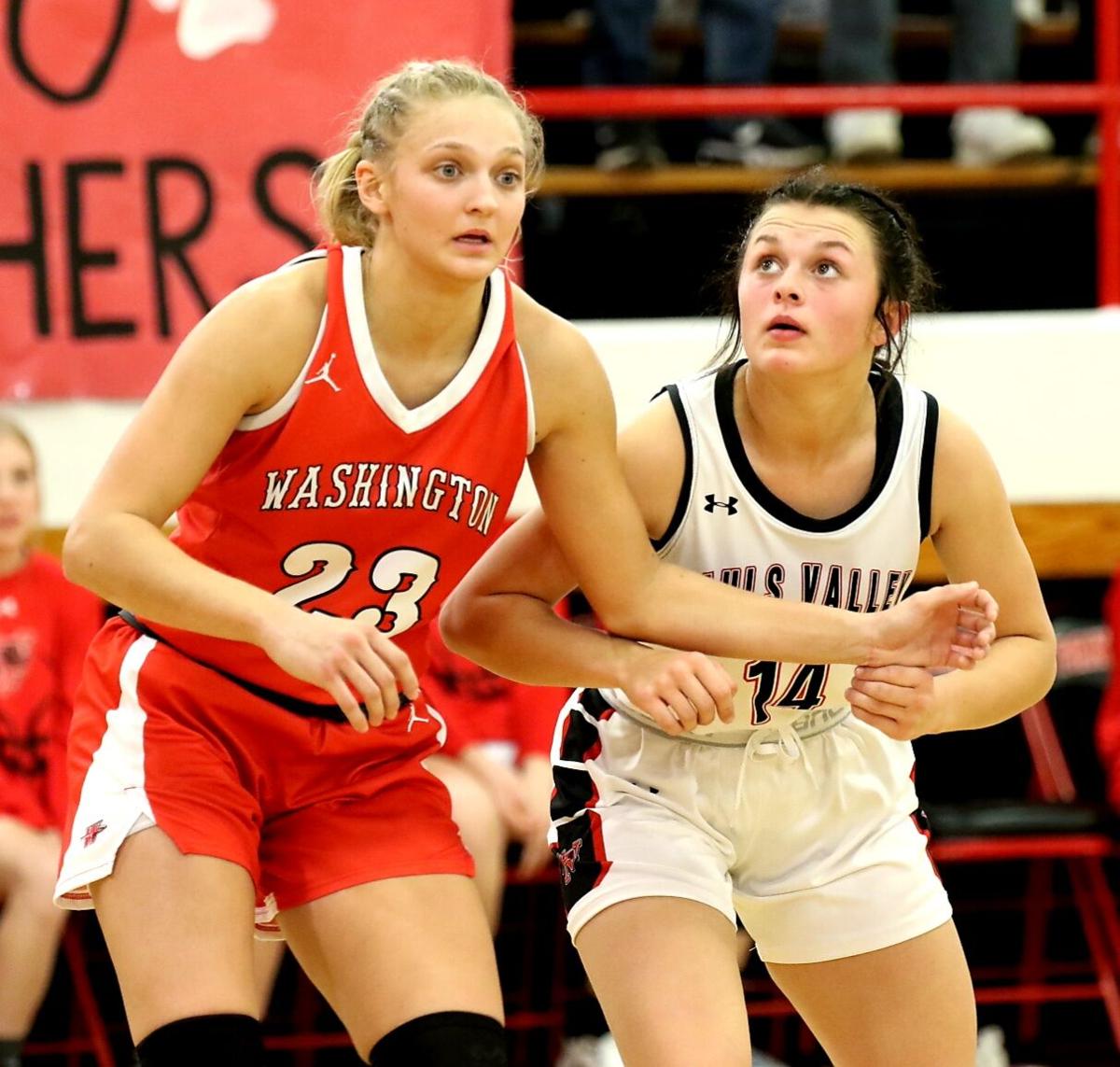 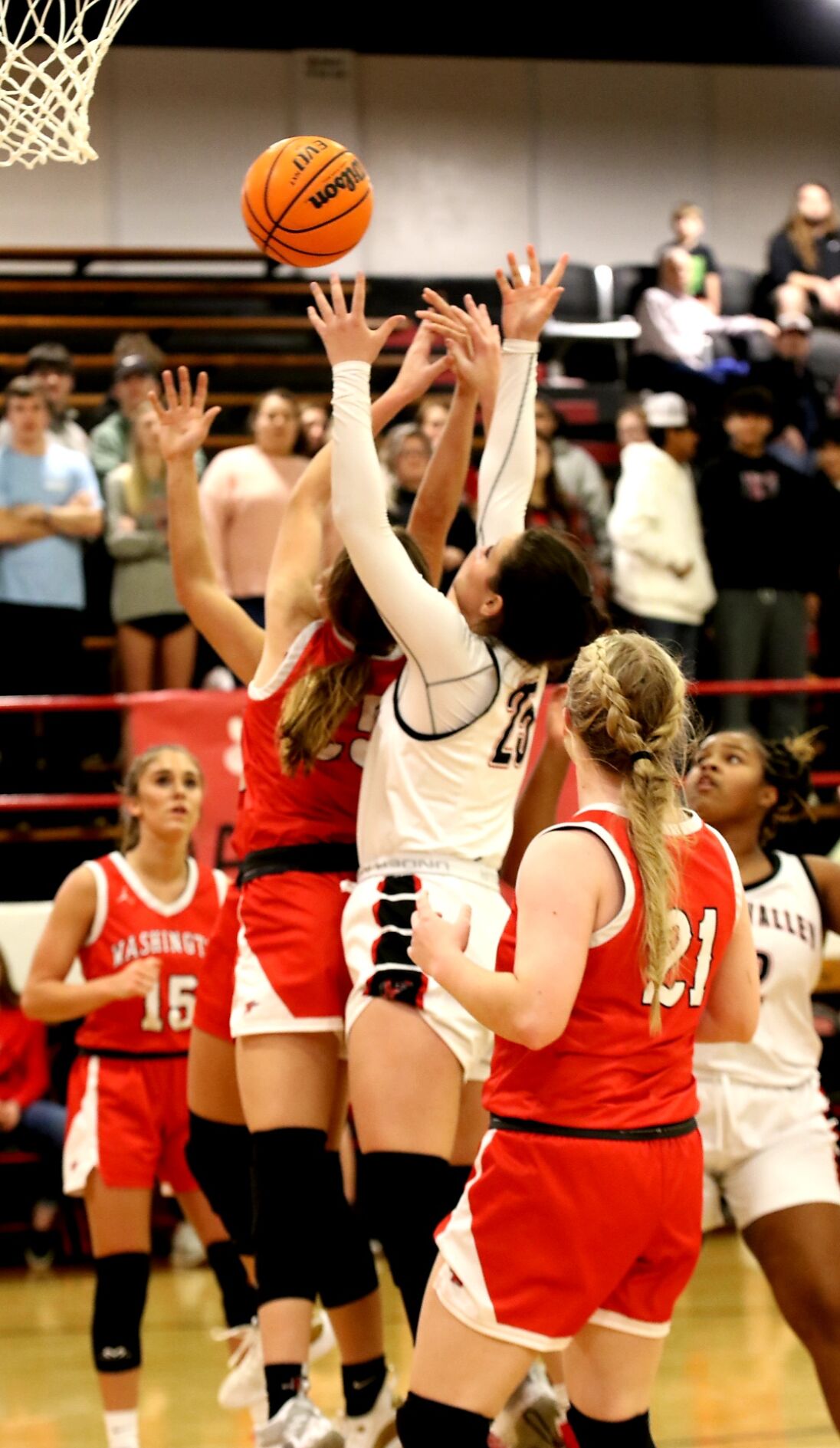 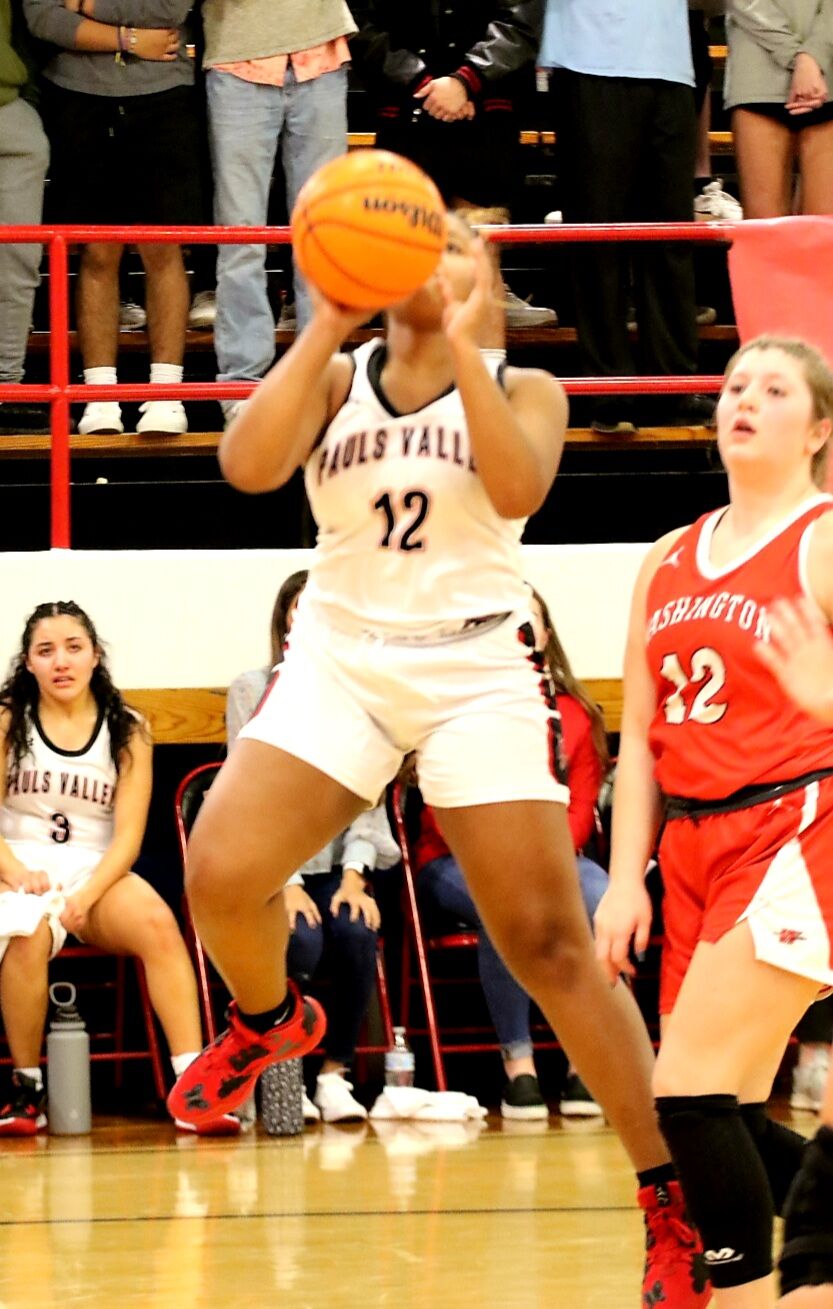 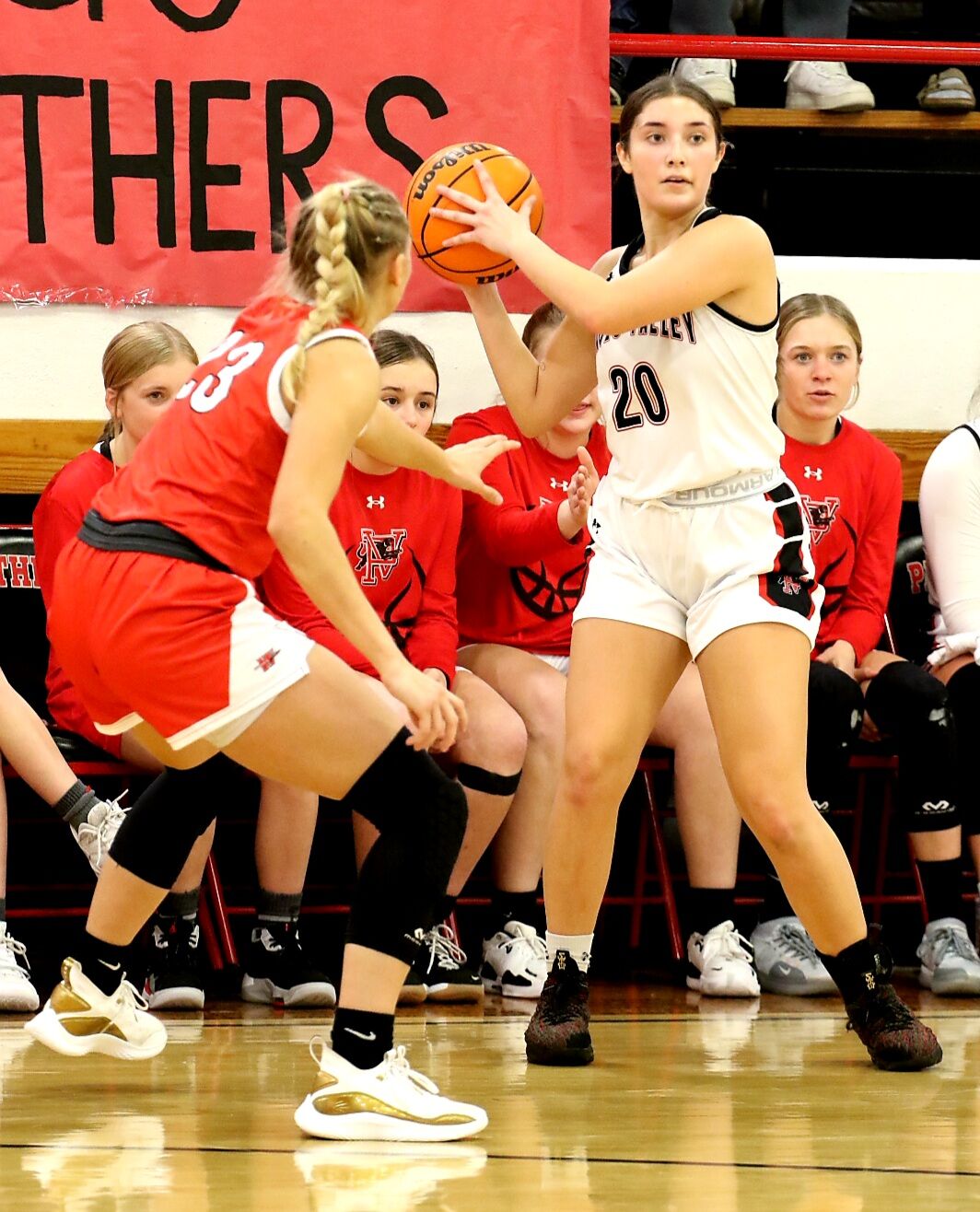 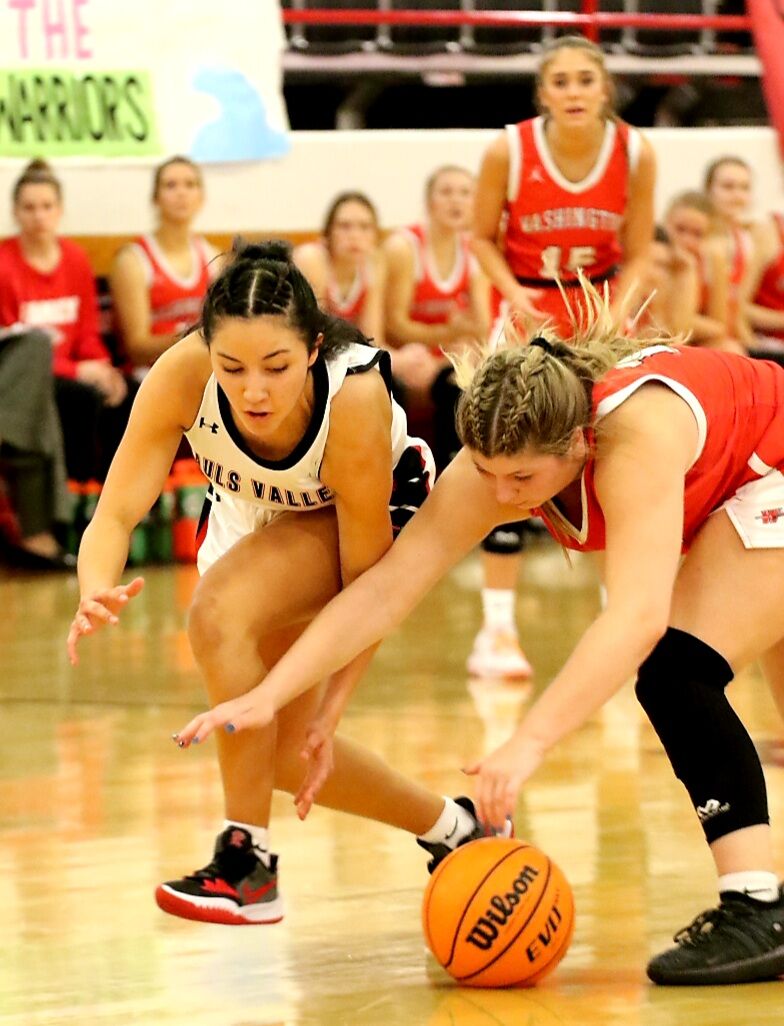 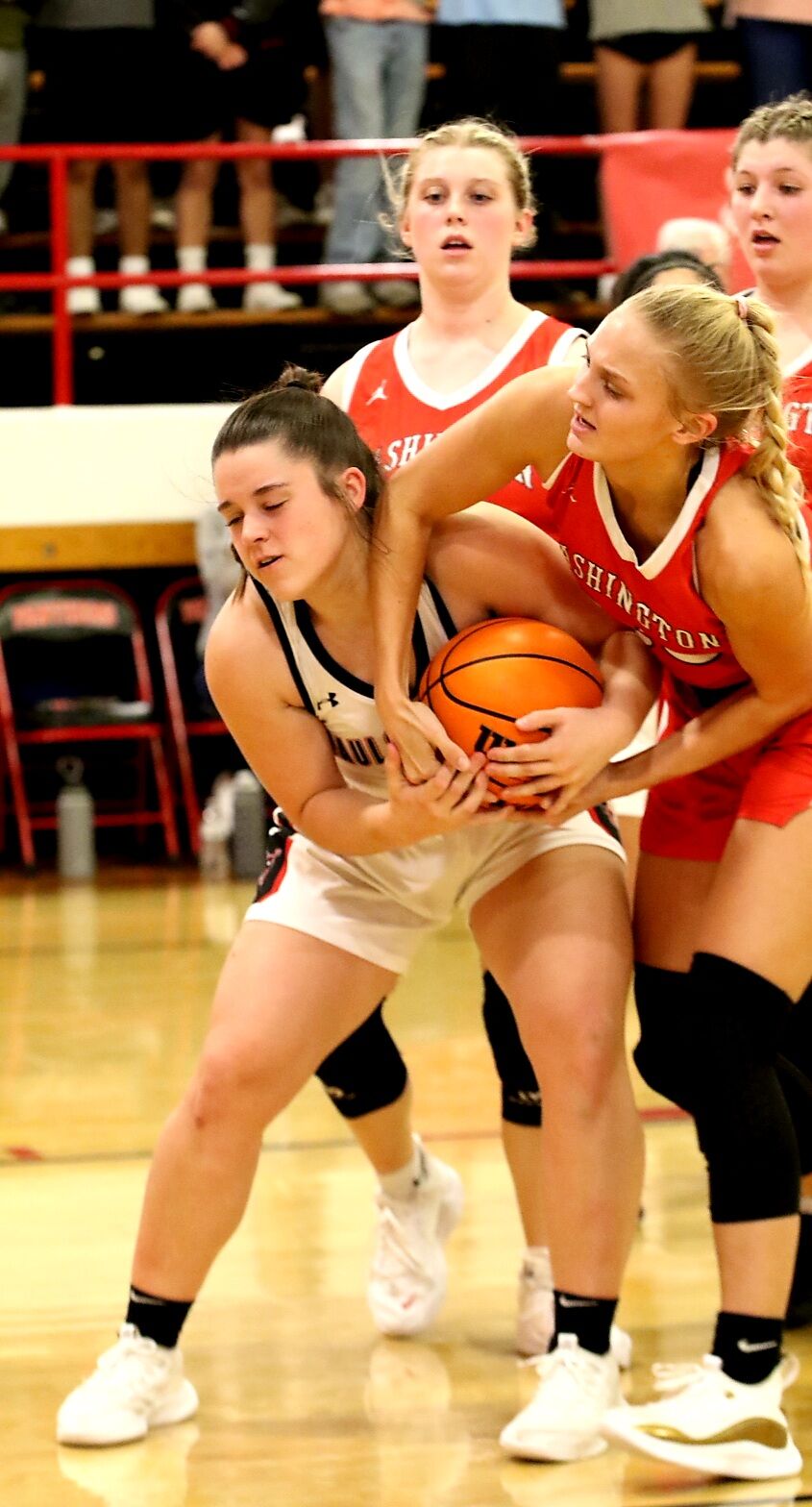 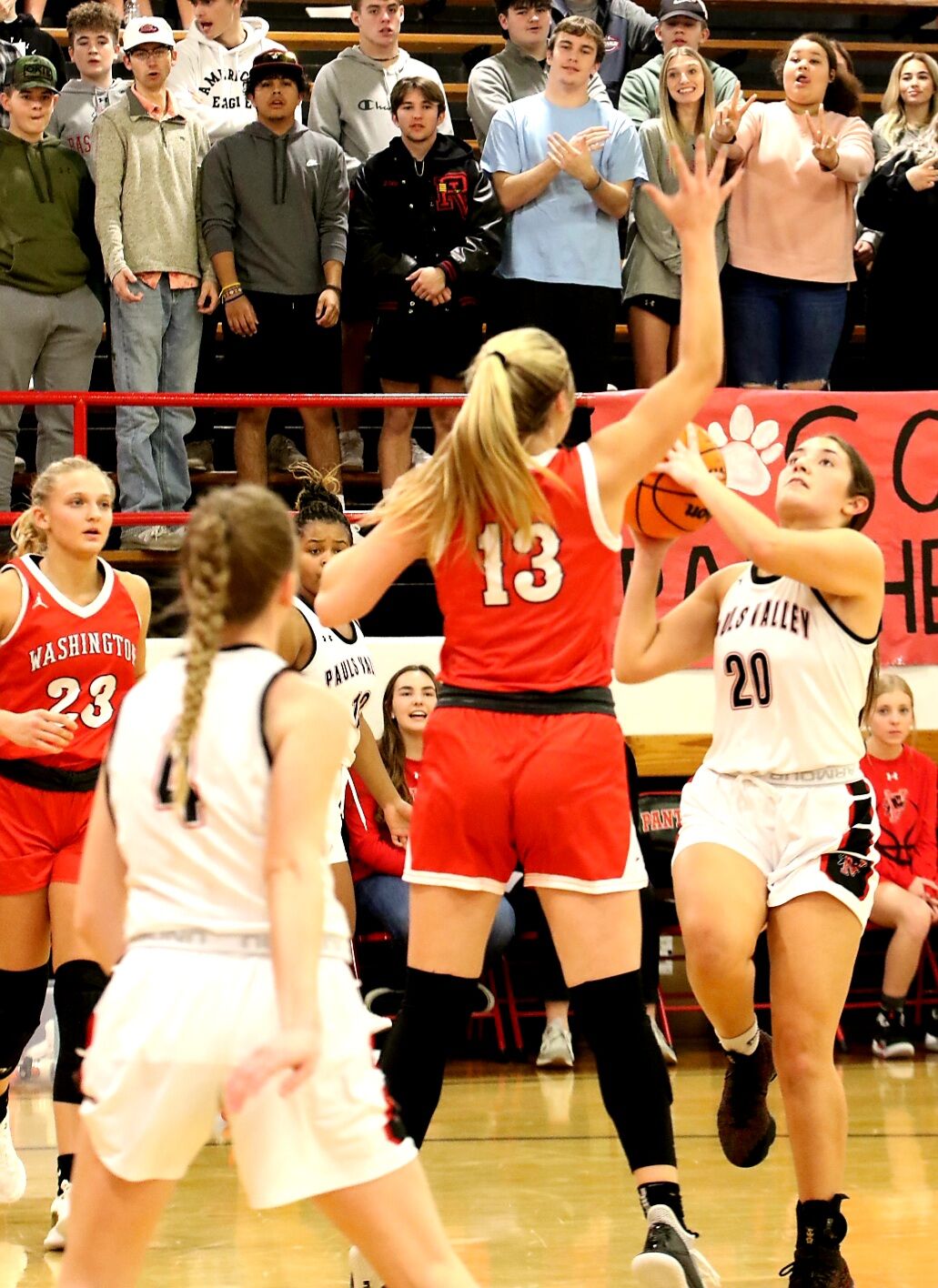 Pauls Valley shook off a late Washington rally to defeat the Lady Warriors 47-42 at the Panther Gymnasium Tuesday.

The Lady Panthers led for virtually the entire game building a 16-point lead early in the second half. Washington rallied late cutting the lead to three with a minute left in the game. Pauls Valley hit 5-of-6 free throws down the stretch for the win.

Pauls Valley jumped out early in the game taking a 12-4 lead in the first quarter behind three points each from Harlee Jones and Sebriana Harper.

The Lady Panthers continued their upward swing into the second quarter as Jazmin Nunez hit a pair of 3-pointers and Jones scored five points for a 25-12 lead.

Harper's 3-point basket midway through the third quarter gave the Lady Panthers a 16-point lead 32-16. Washington would then go on a 10-2 run to finish up the quarter cutting the lead to 34-26.

Harper helped keep the Lady Panthers lead at double figures with two 3-pointers over the first five minutes of the final quarter. Washington made a big push from over a two minute stretch late in the game. An 8-1 run, behind four points from Richards, cut the lead to three with a minute remaining.

Pauls Valley was able to keep Washington at arms length including four straight free throws by Hannah Raper as PV opened up an 8-point lead.

Pauls Valley's leading scorer, Nunez, missed 9 of the final 10 minutes with an injury. The rest of the Lady Panthers stepped up in that time frame to help PV secure its sixth win of the season in 12 games.

K. Wells and Richards led all scorers with 13 points each for the only players in double figures for Washington.

Pauls Valley will be at home on Friday as they host No. 17 Lindsay.

Lalia L. Jolly, 82, was born November 25, 1939, and passed from this life on January 13, 2021, after a brief illness. Born to Floyd and Bonnie Carter, Lalia lived her entire life in Wynnewood, Oklahoma.