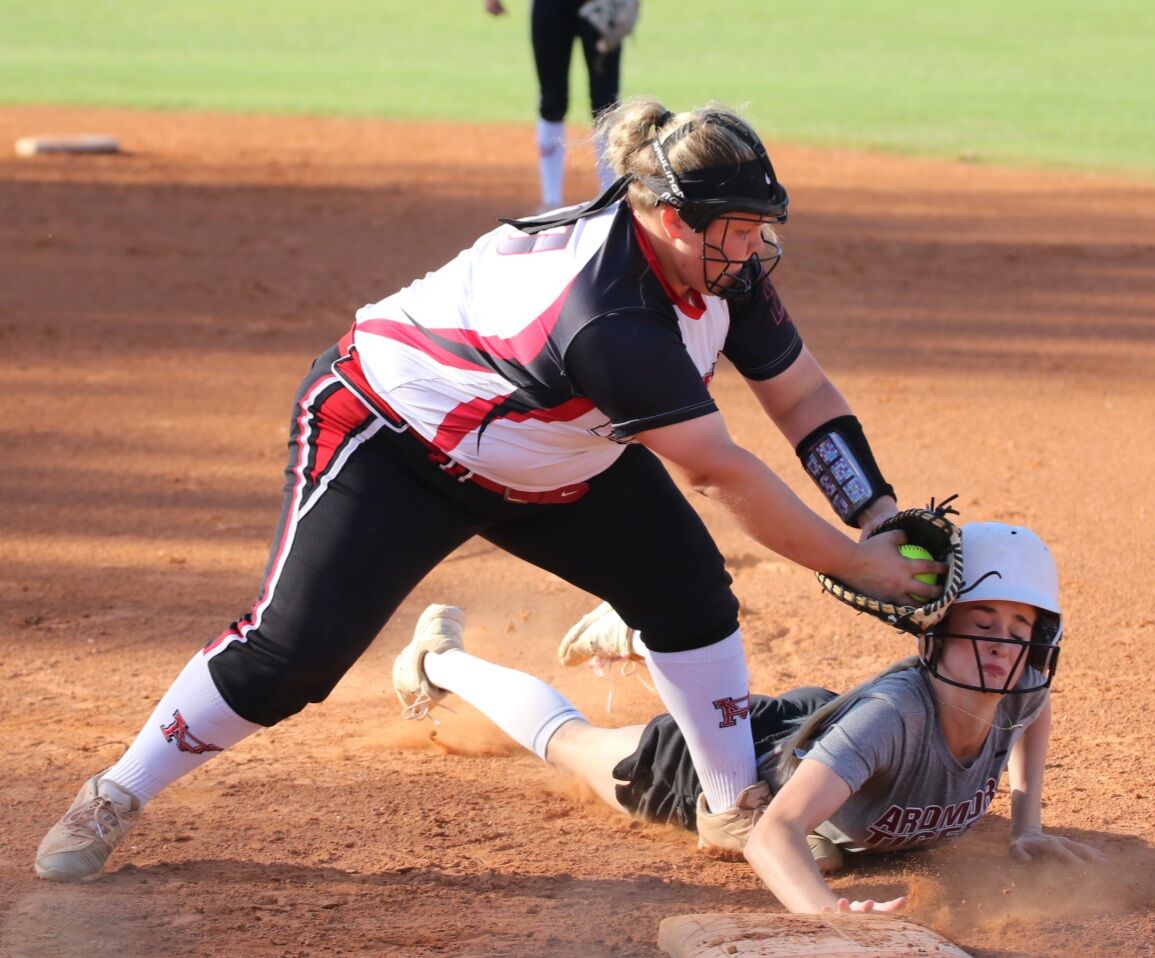 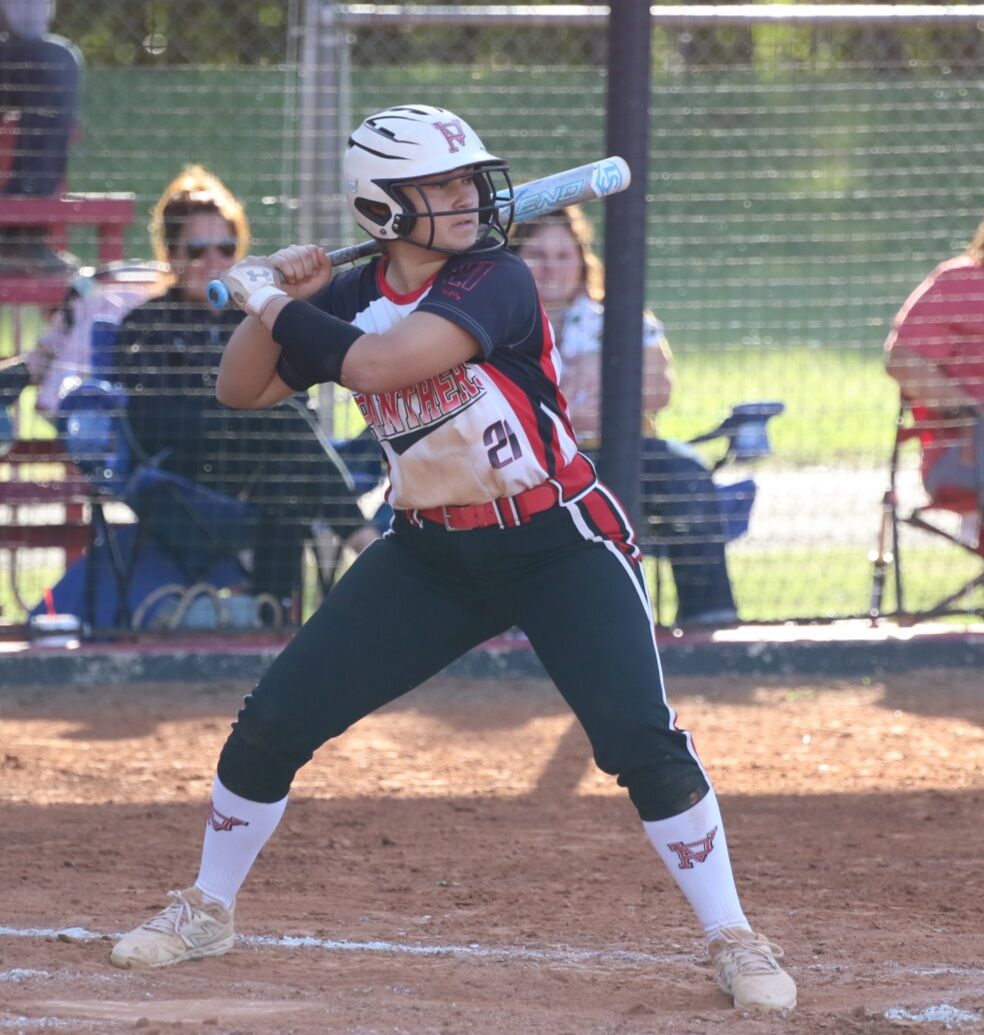 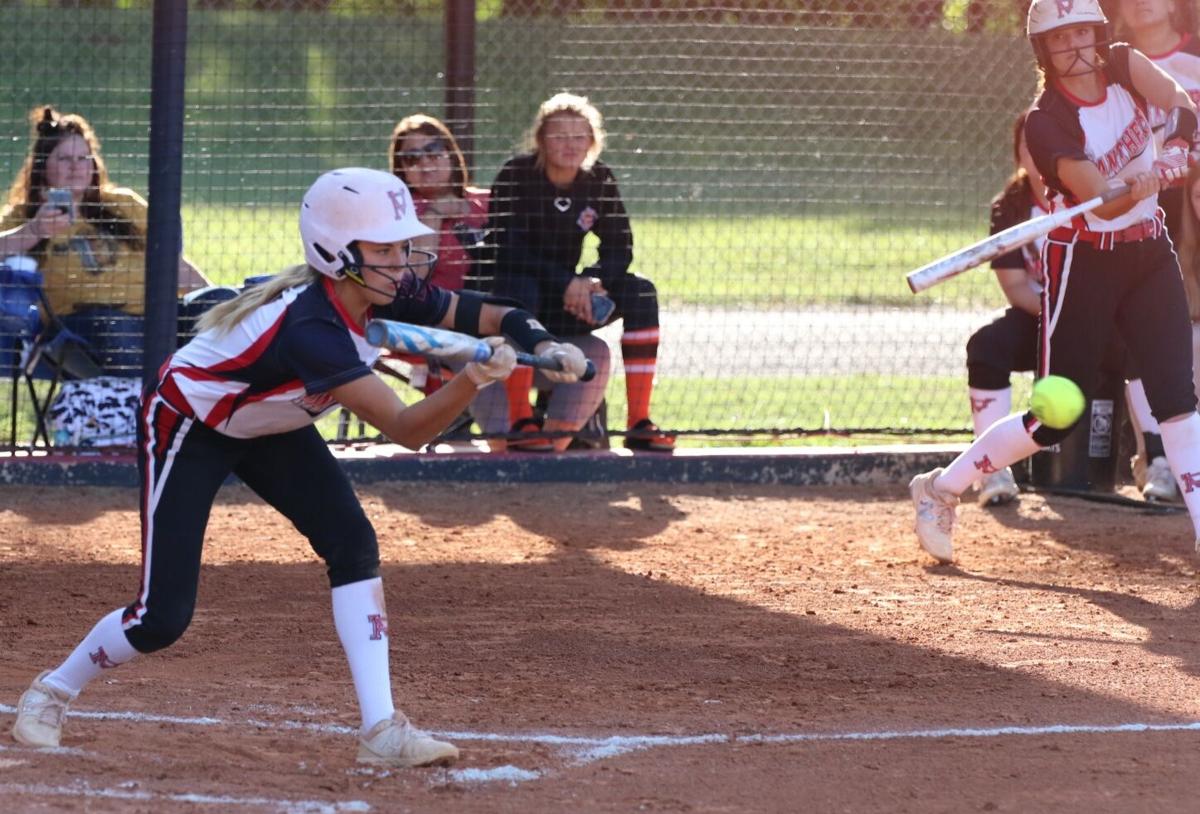 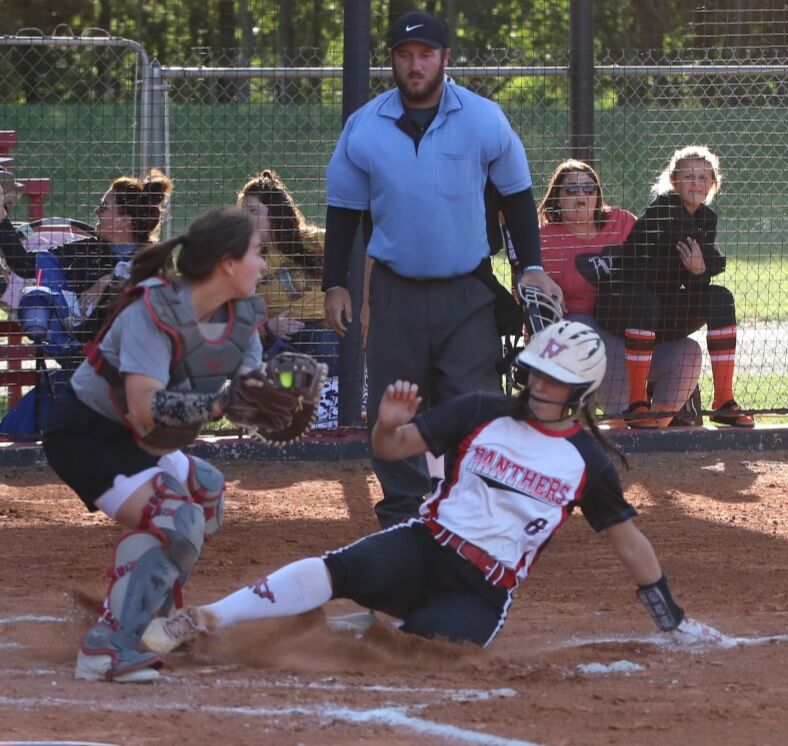 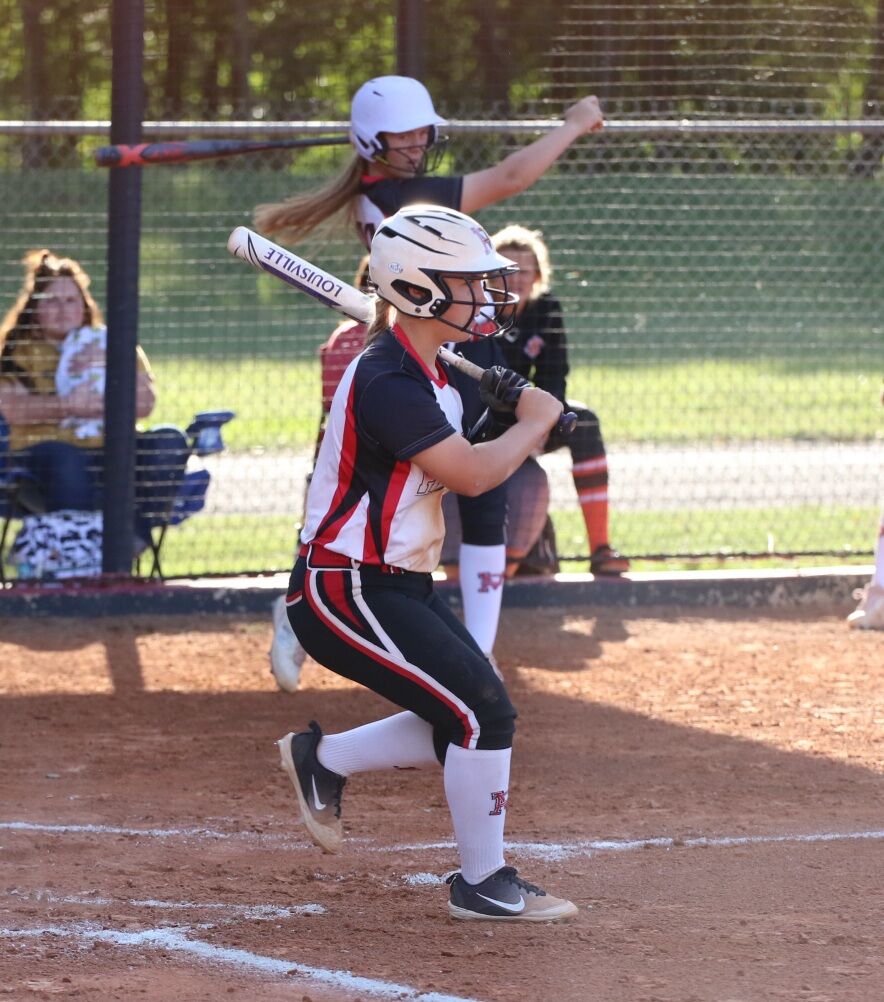 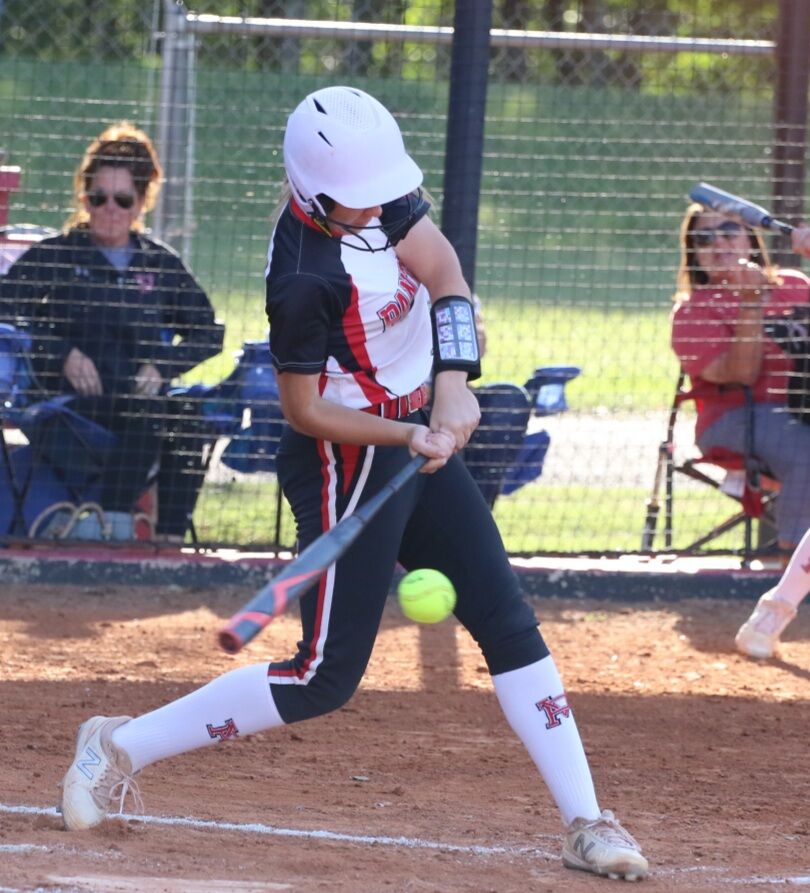 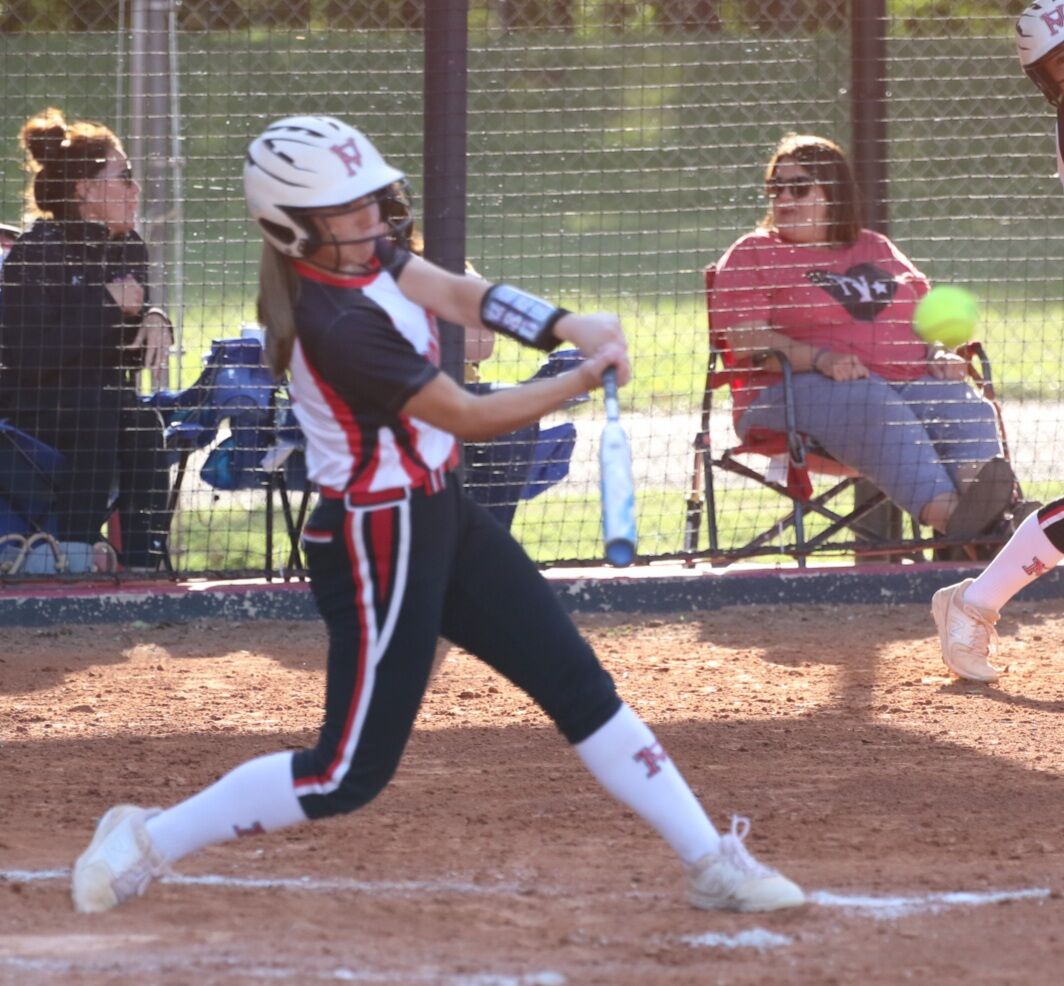 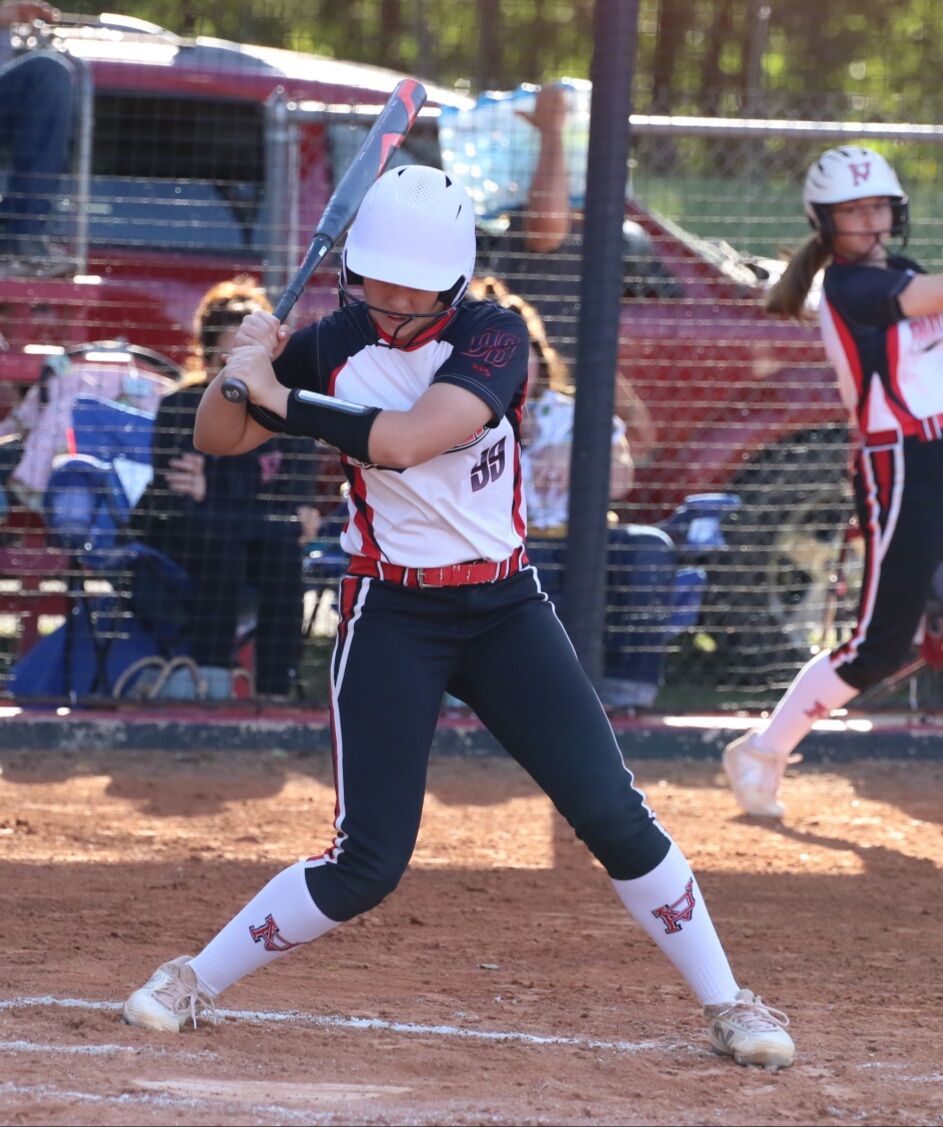 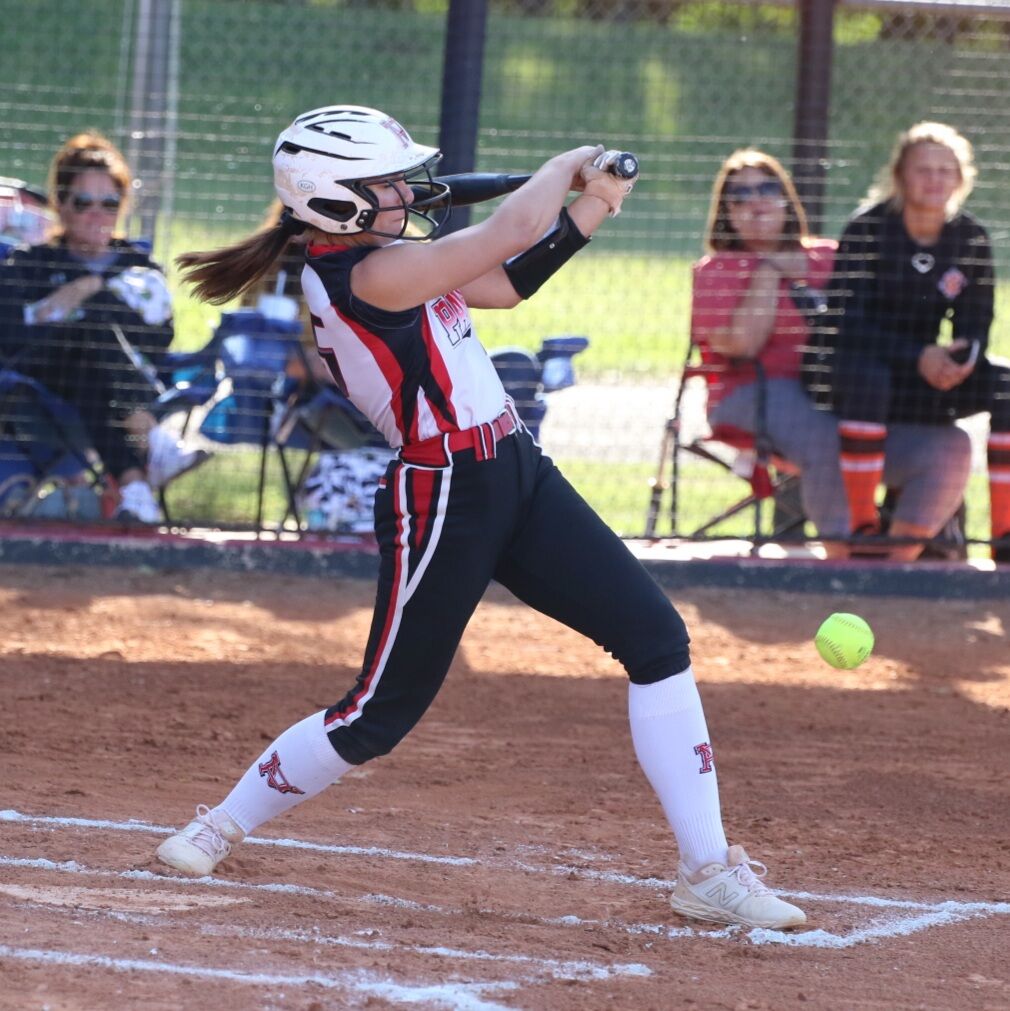 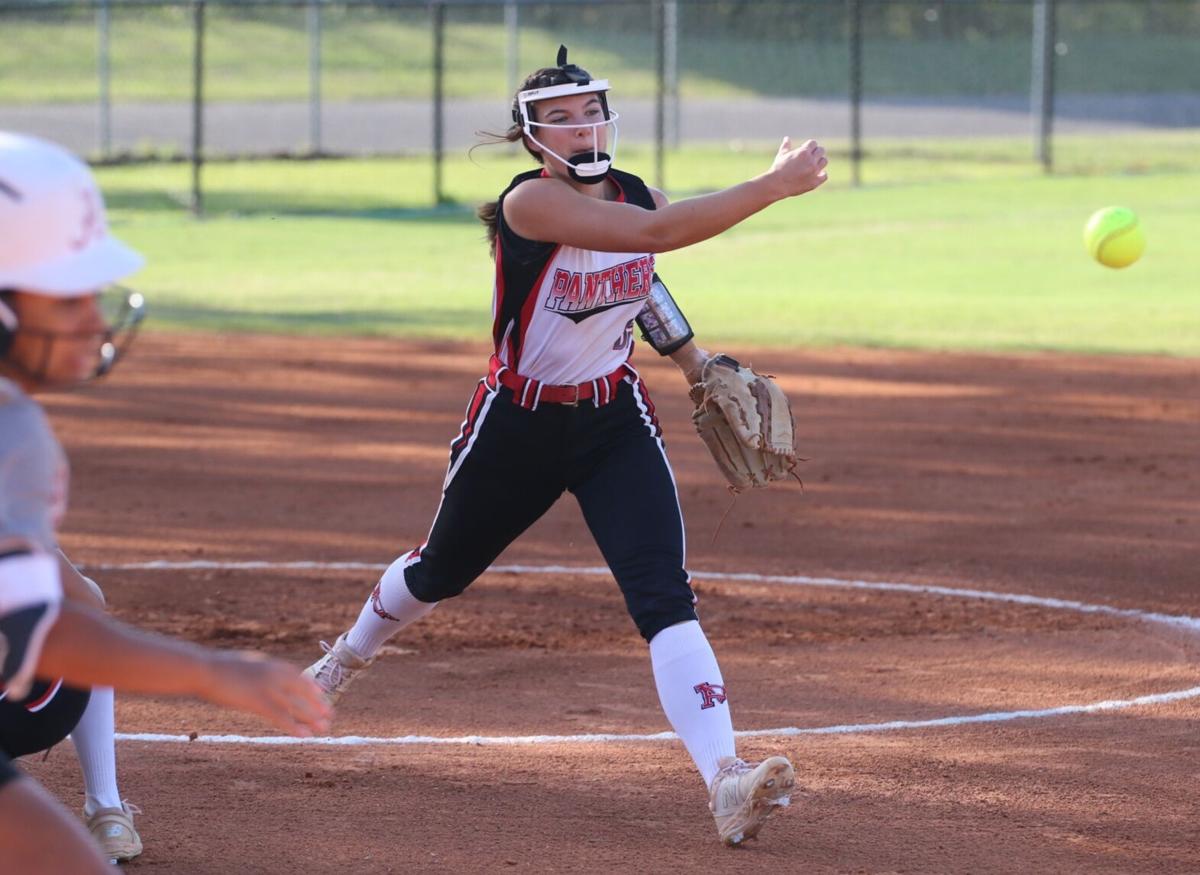 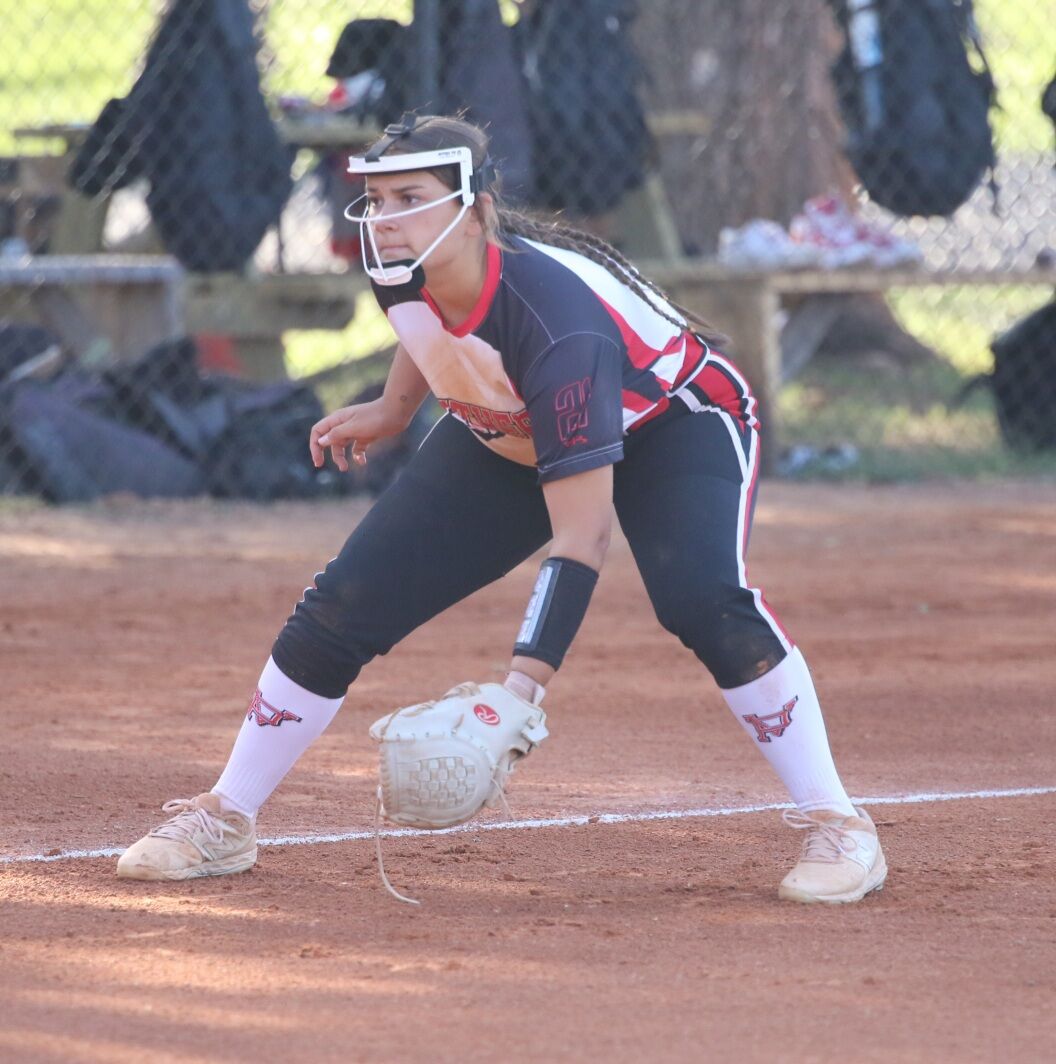 For the second straight game the Pauls Valley Lady Panthers rallied for a one-run win, this time against Ardmore in their final regular season game of the year.

Pauls Valley rallied from three runs down in the bottom of the seventh for an 8-7 win over the Tigers. Pauls Valley had five hits in the inning but it was a passed ball with the bases loaded that ended the game.

Kennedi Rambo double to start the seventh. She stole third and scored on Kadence Newsom's single. Jaycee Green singled and moved to second on an error as Newsom scored.

Madilyn Hagood singled but Green was out at home trying to score.

M. Hagood stole second and Elly Cleveland's single put runners on at the corners. Cleveland stole a base putting the winning run at second.

Madi Caldwell walked on four straight pitches to load the bases. Lana Rodriguez tied the game as she was hit with a pitch scoring M. Hagood. Cleveland ended the game as she scored on a passed ball for an 8-7 win.

A two-out rally in the first inning gave Pauls Valley the early lead. Newson reached on a fielders choice to get the rally going. Green reached on an error and Newsom circled the bases for the first run of the game.

M. Hagood reached on an error and Green advanced around to third. M. Hagood stole second putting runners at second and third. Ardmore appeared to be out of the inning as Maison Sissney grounded out. Catchers interference was called allowing Sissney to go to first to load the bases.

Caldwell delivered a three-run double off the wall in the right field as PV took a 4-0 lead.

Ardmore scored two runs in the second and a single run in the third before taking the lead with a four-run fourth for a 7-4 lead.

Carlie Vestle pitched 5.2 innings giving up 7 runs (4 earned) on 8 hits. She struck out 3 and walked 3 in the game. Green got the win in relief pitching 1.1 innings. She didn't allow a run, gave up one hit and walked three.

Pauls Valley plays Cache at 1:00 p.m. in a best of three series. The winner advances on while the loser's season comes to a close.