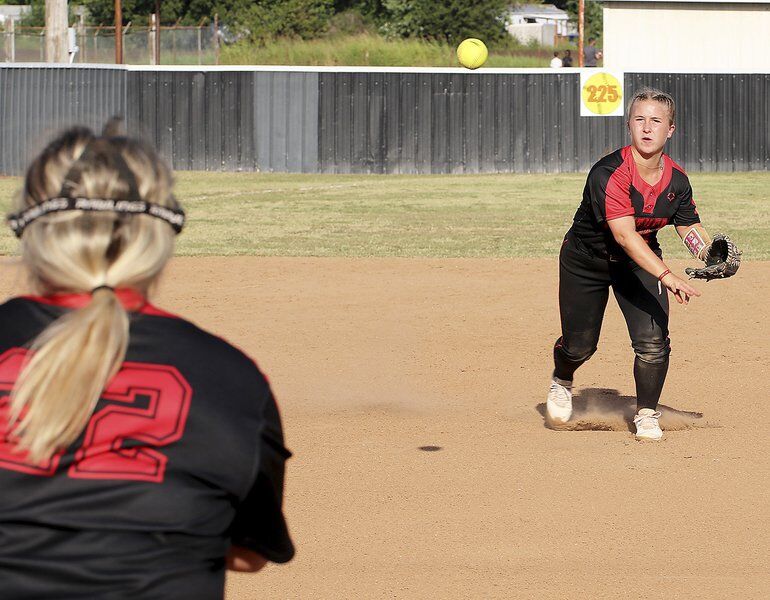 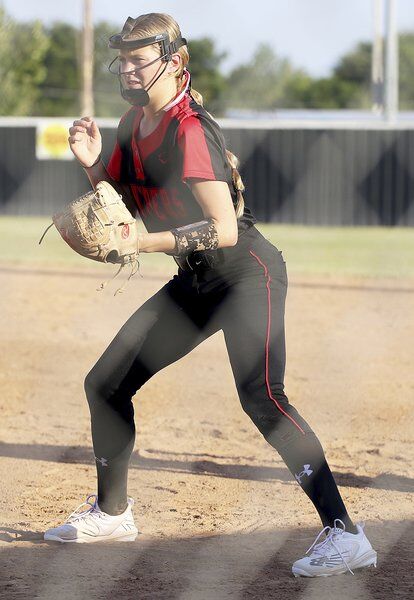 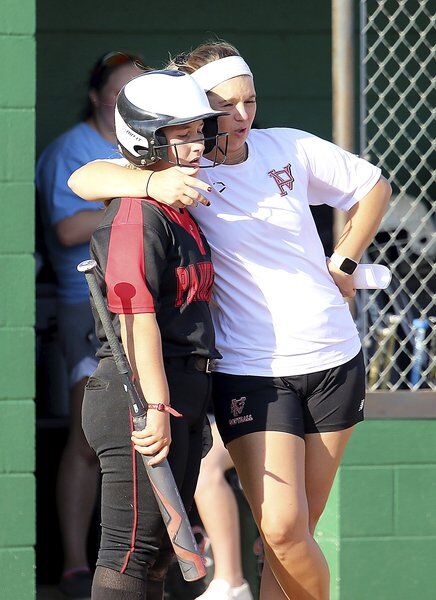 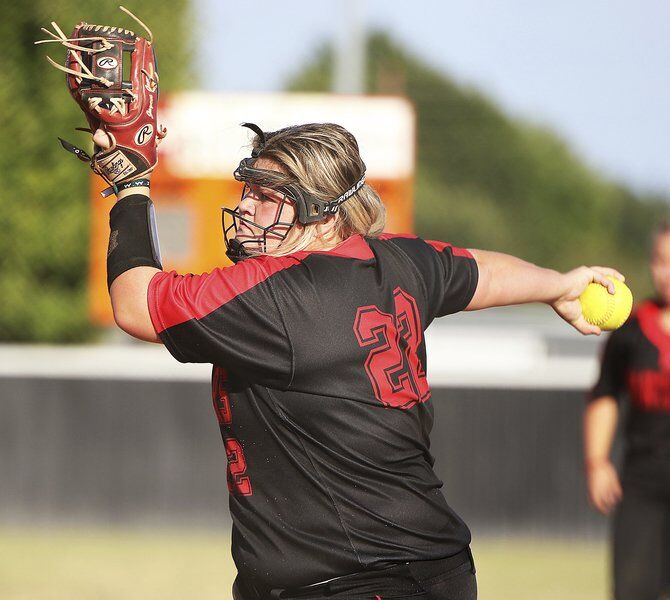 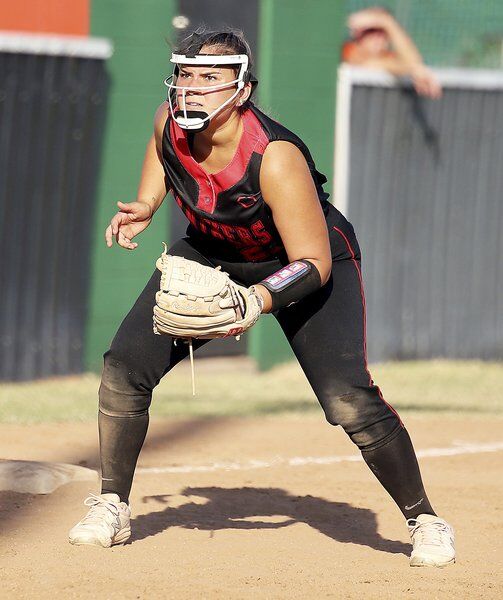 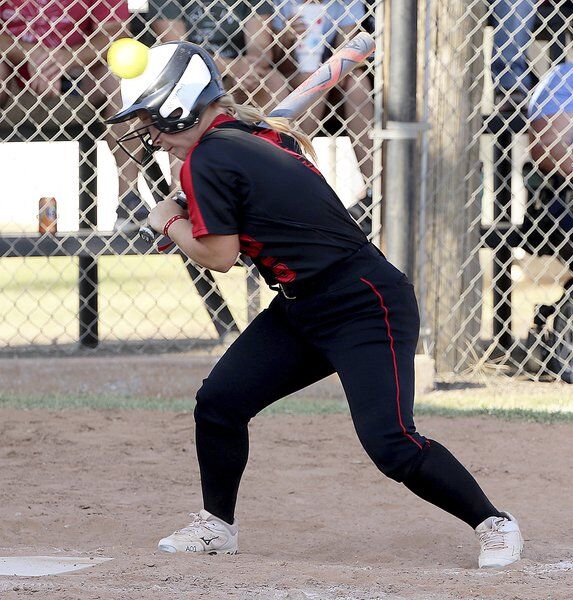 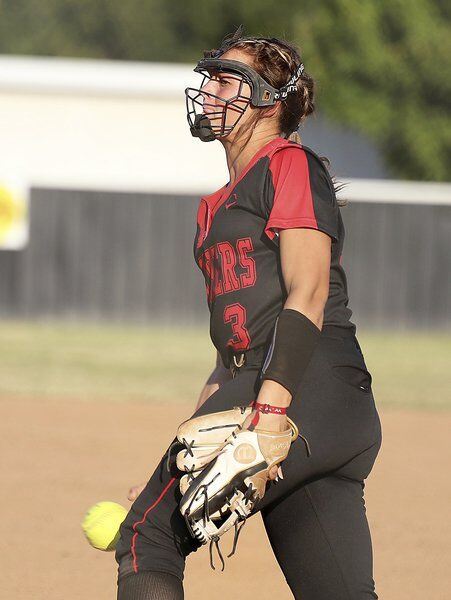 The Pauls Valley Lady Panthers couldn't timing down against Lexington pitcher Cora Vasquez in Monday's game at Lexington. The junior no-hit the Lady Panthers in a 15-1 win for the Lady Bulldogs in a three-inning run-rule.

The lone Panther run came in the second inning. Jaycee Green rolled into a fielder's choice. Pinch runner Kenzie Nunez came into run stealing second and third before scoring as Lana Rodriguez reached on an error.

Vasquez finished with two strikeouts and three runs. She also led the offense with three hits including a double. Izzy Pack scored three runs for the Lady Bulldogs and had a triple in the game.

The Lady Panthers lost a shoot outs last week at home to the Davis Wolves, 24-12.

The Lady Panthers pounded out 19 hits in the game that included three hits each by Madelyn Hagood, Kadence Newsom, Abby Green and Caitlyn Hagood. Hicks, J. Green and Rodriguez each had two. C. Hagood had a double and M. Hagood a triple for the only extra base hits by the Lady Panthers.

Davis rallied from a 10-1 deficit with a 10-run fifth and a 13-run seventh for the win. The Lady Wolves had 13 hits in the game, four of them going for extra bases.

Davis was able convert 7 base on balls and two errors into 10 runs in the fifth and converted 9 walks into 13 runs in the seventh.

Pauls Valley was at Marlow today in a key district game and will be at home on Thursday with Dickson (5:00 p.m.) and Friday with Sulphur (2 p.m.)