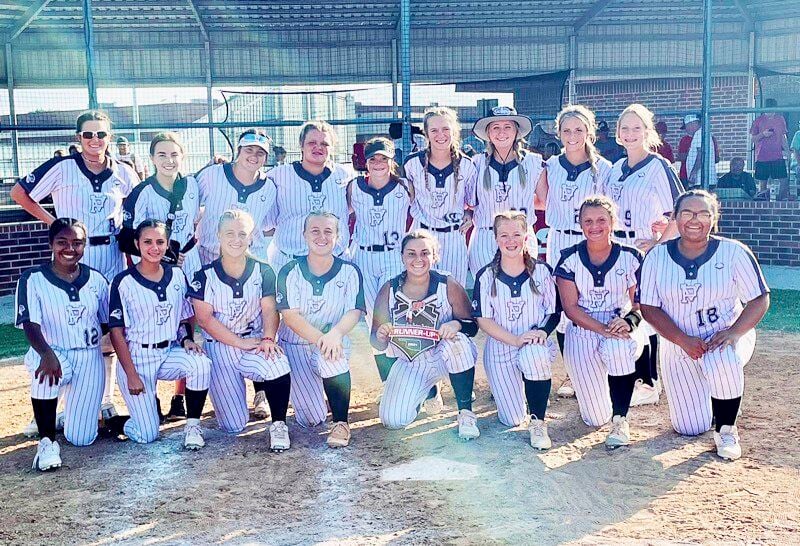 The Pauls Valley Lady Panthers finished as the runner-up in the Plainview Tournament over the weekend. 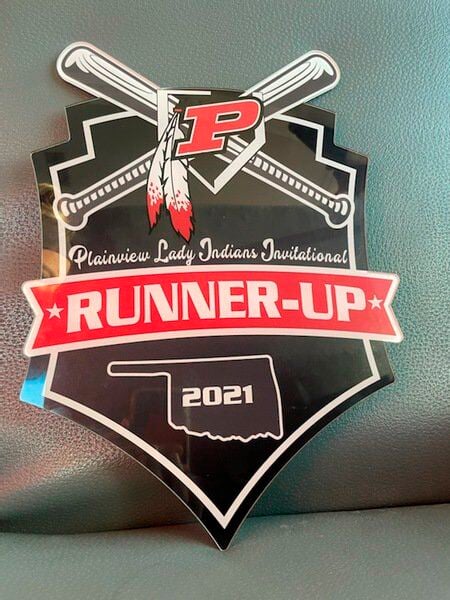 The Pauls Valley Lady Panthers finished as the runner-up in the Plainview Tournament over the weekend.

The Pauls Valley Lady Panthers advanced to the finals of the Plainview Tournament Saturday where they met the host school Plainview.

Pauls Valley and Plainview were supposed to meet on Monday in district action but the two teams agreed to make the Saturday game a two-for-one winner gets Tournament Championship along with District win.

Plainview’s Riley Grant shutout the Lady Panthers from the circle giving up no run on two hits. She stuck out seven and didn’t walk anyone.

Kadence Newsom and Jaycee Green had those hits. Green had a second inning single and Newsom a fourth inning double. Newsom reached third but couldn’t score.

Plainview had 12 hits in the game all singles. Taryn Martin was 2-for-2 with two runs scored. Grant was 2-for-4 with three RBI’s.

Izzy Norton was 2-for-3 with two runs scored.

Green took the loss for the Lady Panthers.

Plainview scored four runs in the bottom of the third inning and ended the game with a six run fifth that was highlighted by Grant’s bases clearing single that scored three runs.

The Lady Panthers will host Lone Grove Thursday in district battle with the Longhorns.