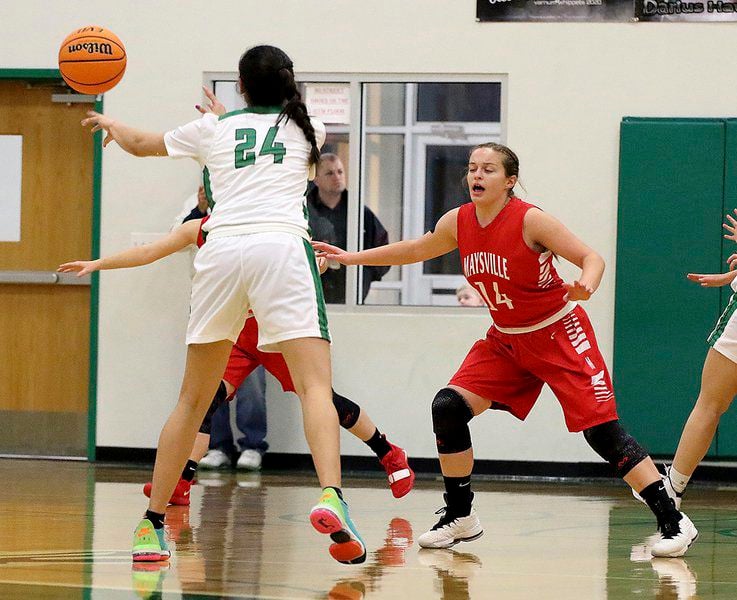 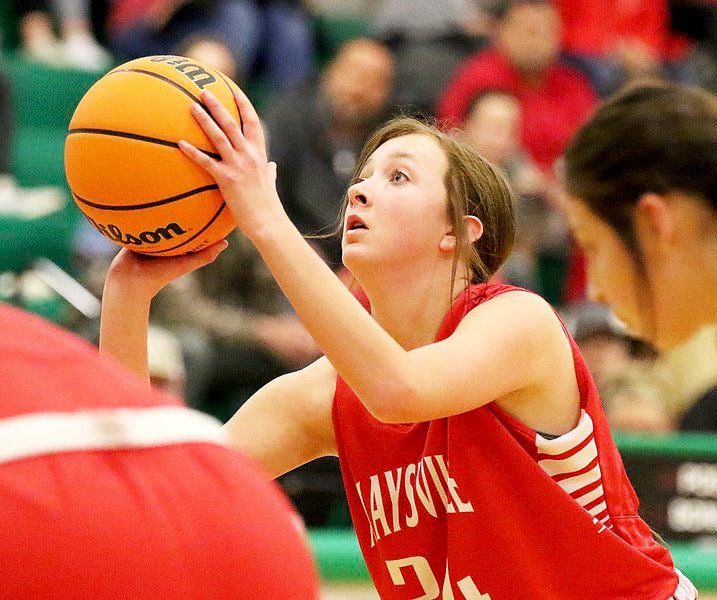 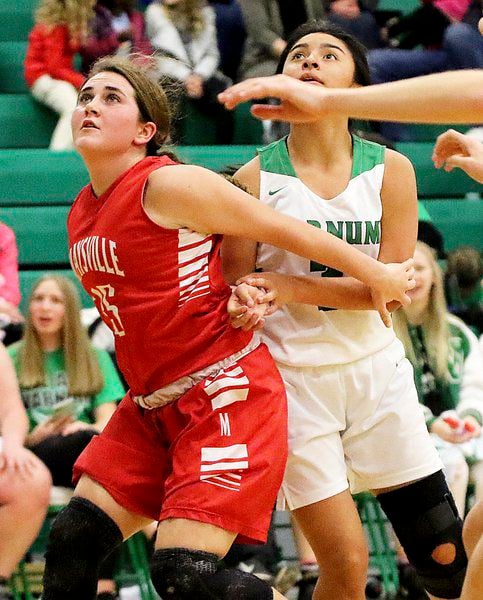 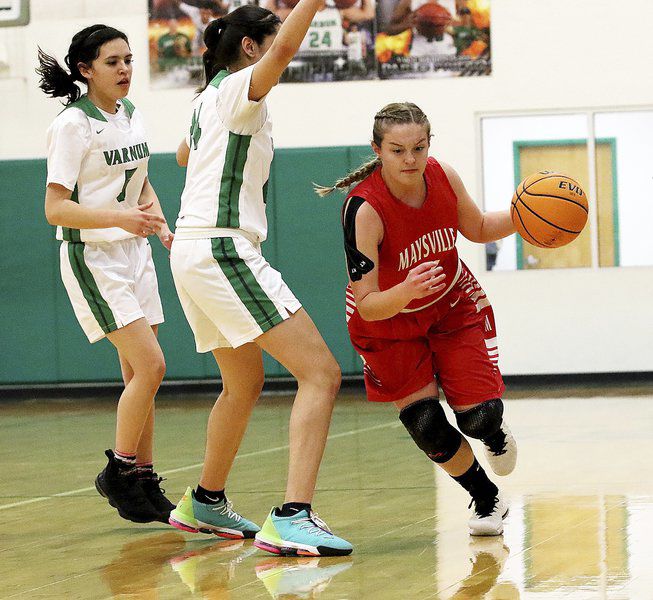 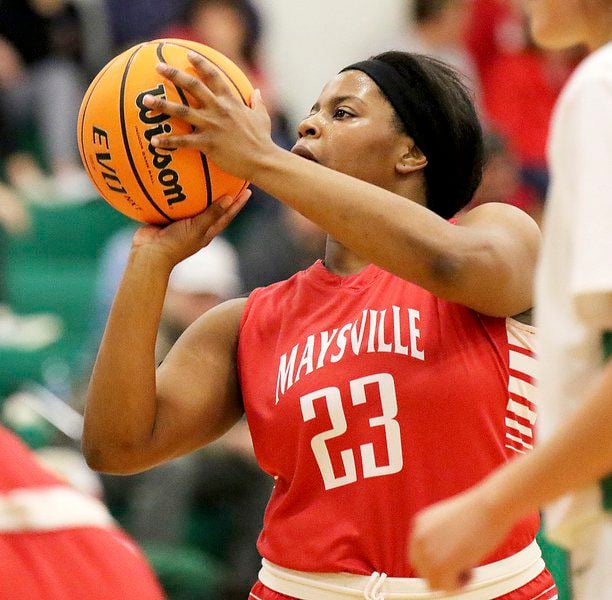 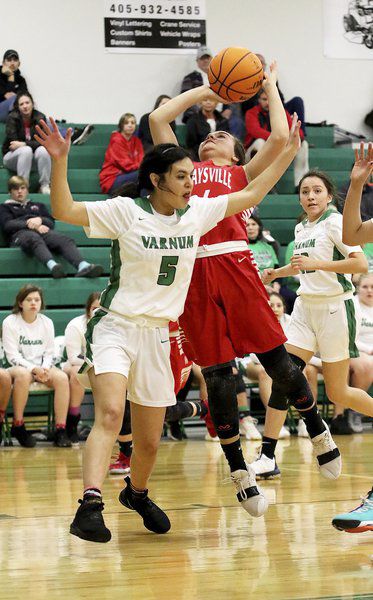 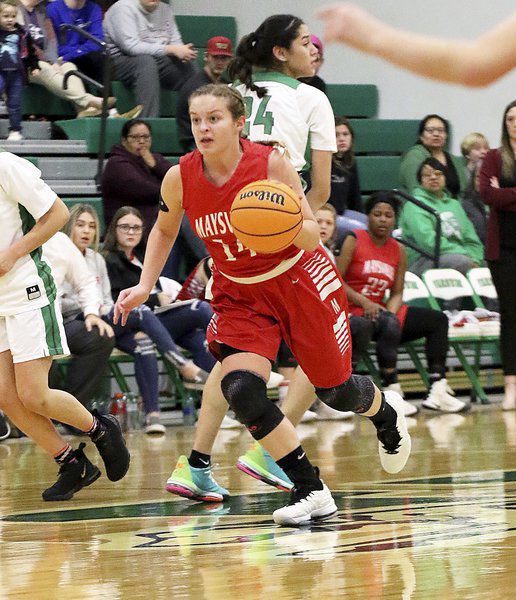 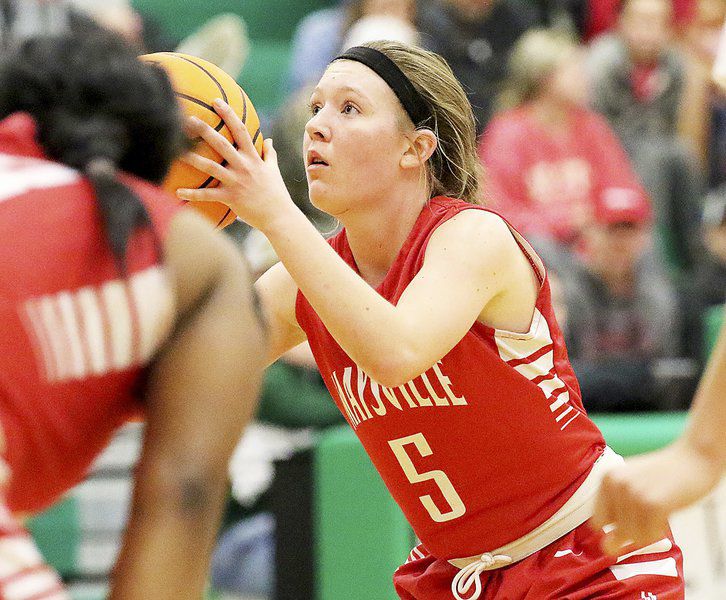 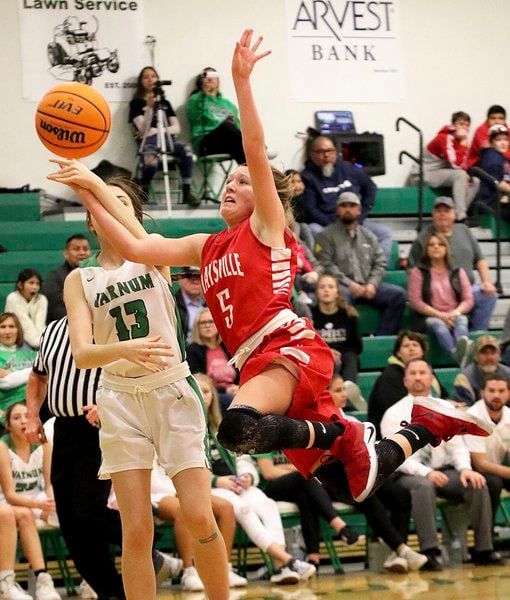 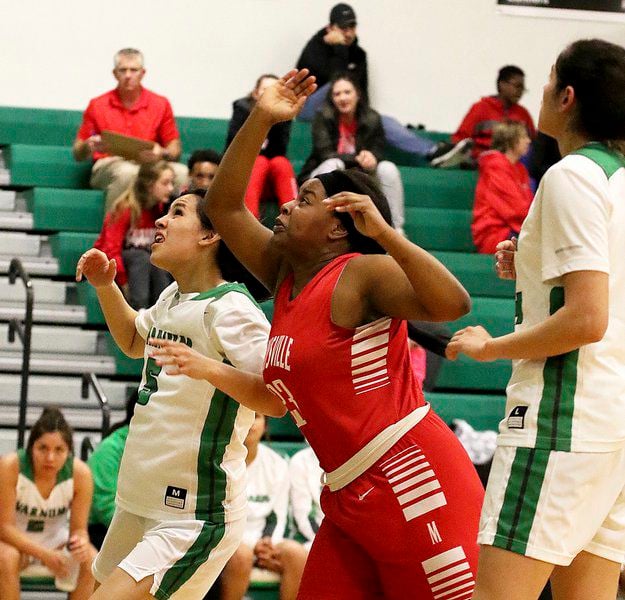 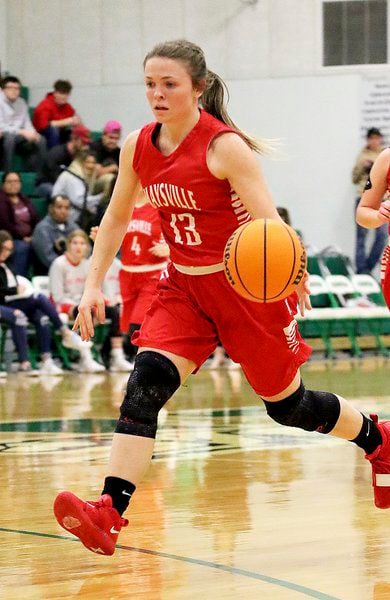 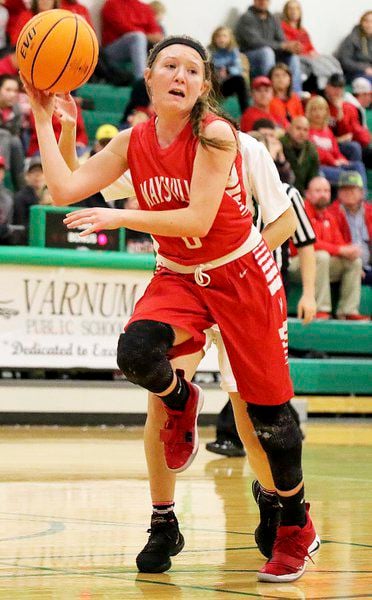 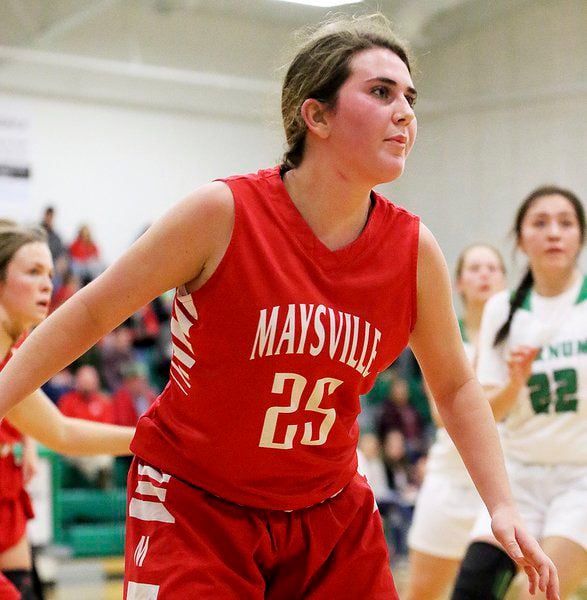 The No. 5 team in Class B and the defending state champ flexed their muscle in a Regional Semifinal game with Maysville on Thursday. The Varnum Whippets used a stifling defense to run past the Warriors 58-17.

Maysville struggled against the Varnum defense going 11 minutes without a point to start the game. The Whippets scored the first 19 points of the game.

Varnum opened up a 32-6 half time lead and led 45-9 going into the fourth quarter.

After trailing 53-9 midway through the fourth, the Lady Warriors outscored Varnum 8-5 to close out the game.

Maysville played Temple on Friday night with the winner advancing to the Regional Consolation Finals at Bridge Creek on Saturday.