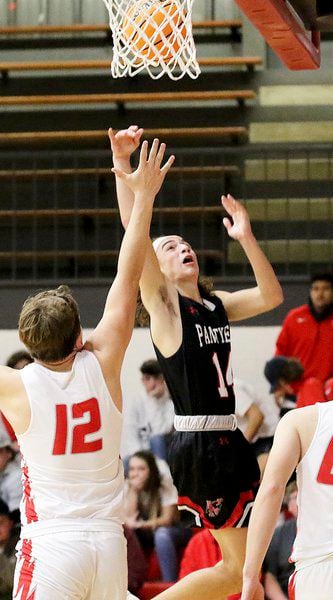 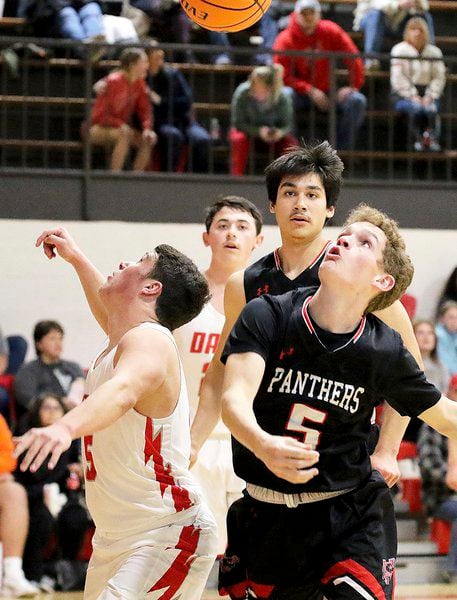 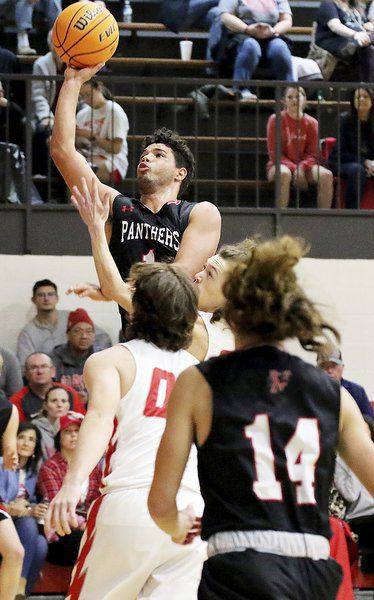 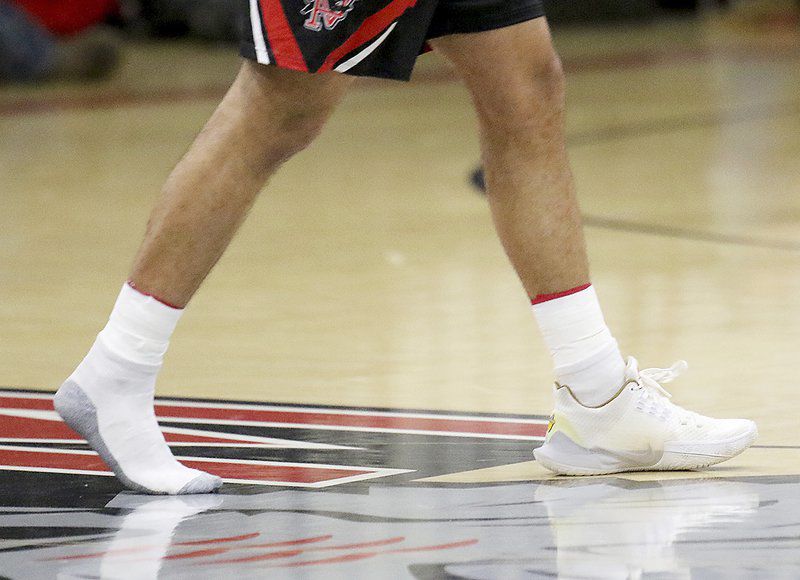 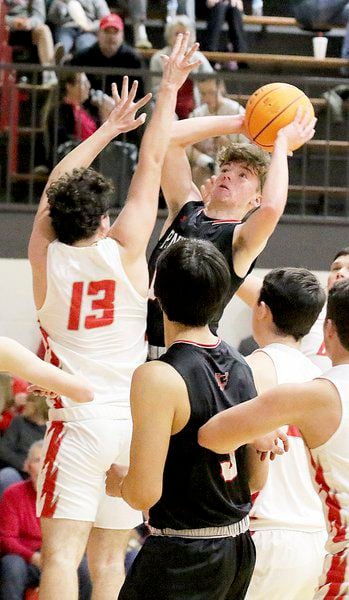 After losing their final game right before the break, Pauls Valley bounced back in fine fashion defeating Davis 76-49 on the Wolves home court.

Davis came out on fire and Pauls Valley looked like they had been on break as the Wolves jumped out to an 8-2 lead. Pauls Valley finally settled in and finished the first quarter on an 11-2 run for a 13-10 lead. Jolley had five points in the run to lead the way.

PV's lead grew to five with a Jackson layup to start the second quarter. Davis' Caraway scored four straight points in a 6-0 run for the Wolves as they took their final lead of the game.

The Panthers ripped off 8 straight to take the lead for good as Jolley and Beddow scored four points each. The spurt led to a 15-2 run and a 30-18 lead. Davis closed the gap to single digits late in the half and trailed 31-23 at the break.

Pauls Valley put the game away with a huge third quarter as they scored 26 points and blew open the game. Their lead swelled to as many as 21 points in the quarter and ad held a 57-37 lead at the end of the quarter.

Pauls Valley's lead got as big as 30 in the game and the reserves finished out the 25-point win.

The win marked the first varsity win for coach Ryan Caldwell who was filling in for coach Gary Chaffin who had to miss the game.

Bridenstine and Dalaney led Davis with 9 points each. C. Martin and D. Parker had 8 each, J. Martin had 5, Amos and Careway 4 each and Birkes 2.

Pauls Valley will play Lexington at 4:40 p.m. in the Charles K. Heatly Classic on Thursday.