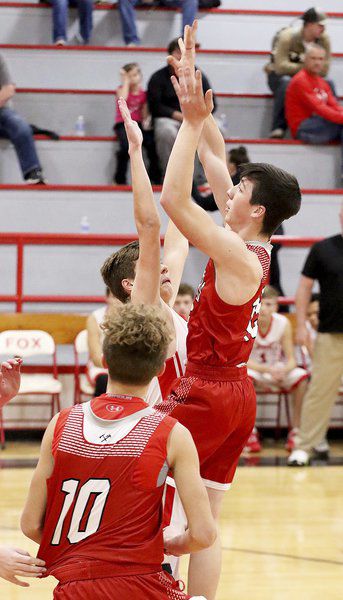 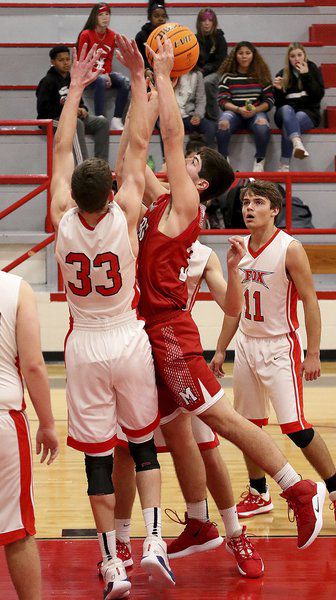 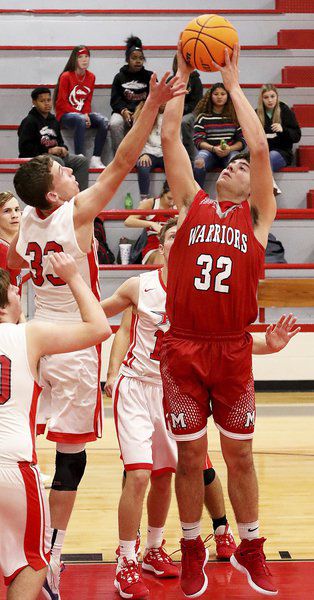 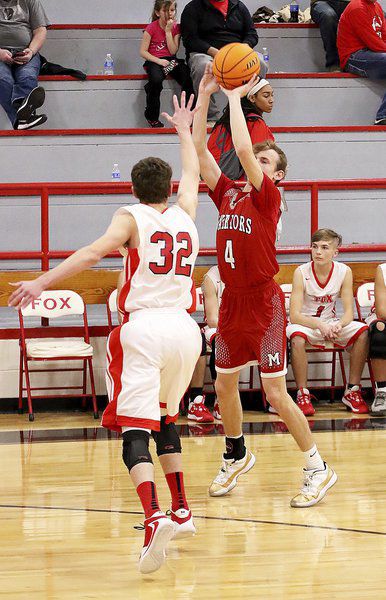 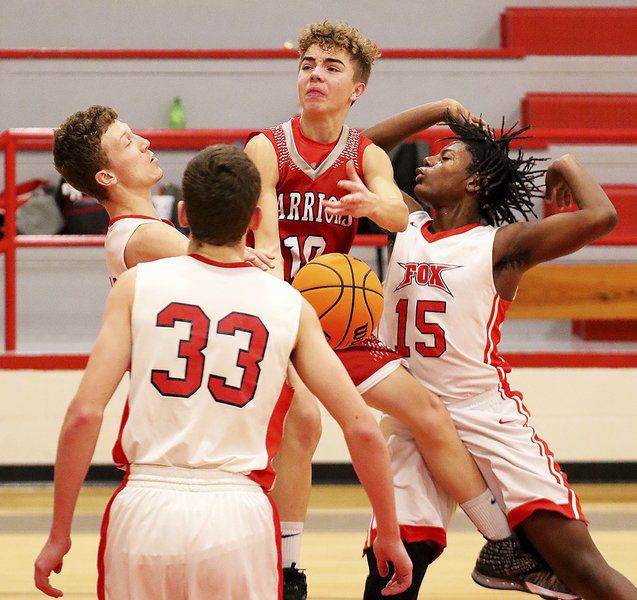 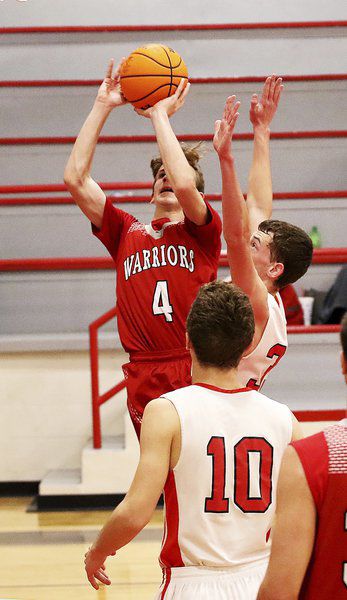 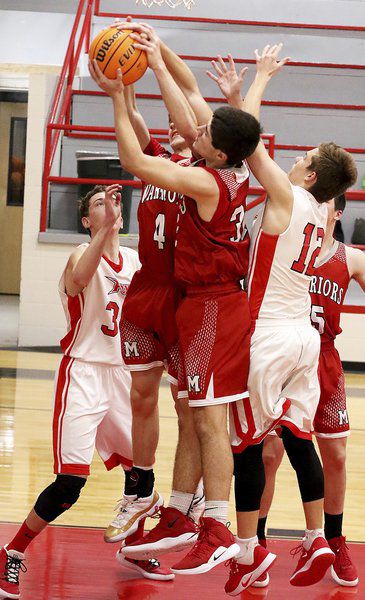 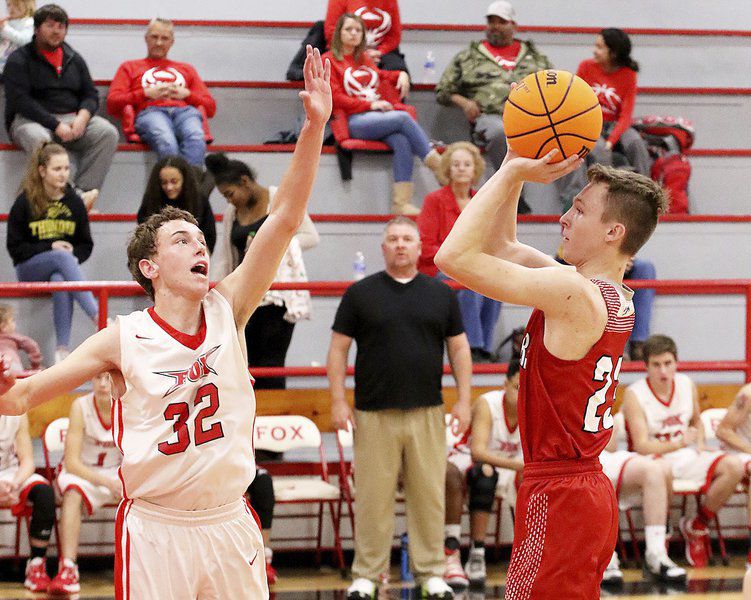 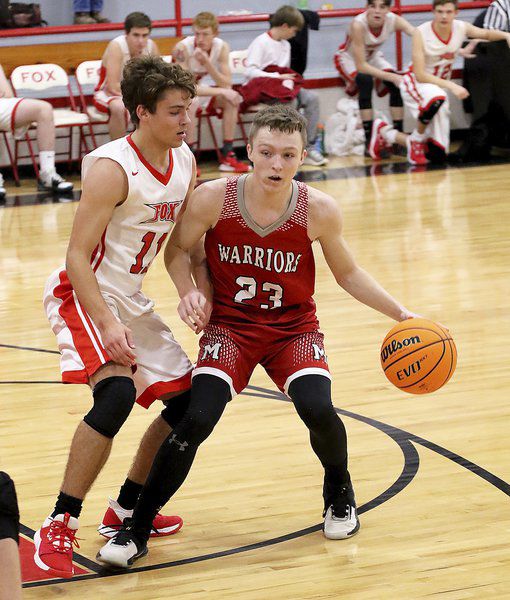 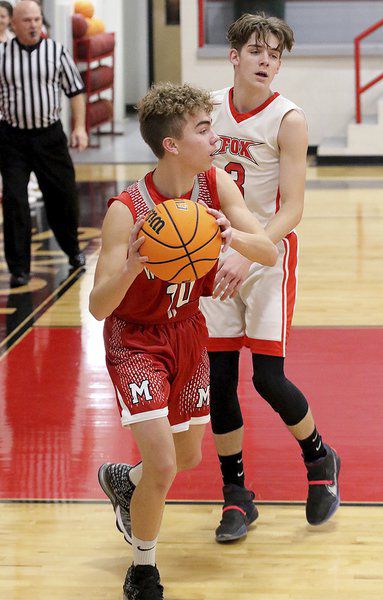 Maysville struggled to find the basket early in Monday's game with Fox and it cost them in a 50-33 loss.

Fox scored the first 11 points of the game and held Maysville scoreless for over five minutes. Miles Townsend and Drew Martin helped pace the early fox scoring with five and four points respectively.

Bo Green finally got the Warriors on the board with a short jumper in the lane as he was fouled. Ty Wilmot then added a basket to cutting the lead to 11-4. Fox finished the quarter with back-to-back baskets and a 15-4 lead.

Ty Wilmot and Garrett Queener hit three point baskets early in the second that led to an 11-6 run that cut the lead to six mid way through the quarter. Fox blew open the game with a 12-2 run over the final four minutes that included 10 straight points for a 33-17 halftime lead. David Martin came up big int eh quarter for Fox with 9 points all coming in the decisive run.

Ty Wilmot and Queener started the second half like they had started the second with with three pointers cutting the lead to 10. Fox scored and 8-2 run over the final five minutes of the quarter including six in a row pushing the margin back out to 16.

Maysville got as close as 13 in the fourth quarter. They started fouling late to stop the clock and get the ball back but Fox was able to take advantage going 5-of-7 from the line and pulling away for a 17-point win.

Maysville will look to get back in the win column at home on Friday as they host Thackerville.