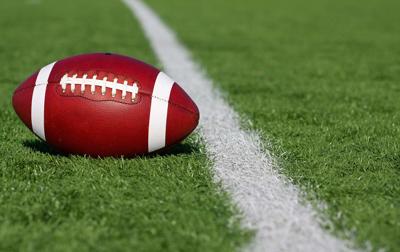 Pauls Valley remains in Class 3A and is in District 2. They are joined by Dickson, Kingston, Little Axe, Lone Grove, Madill, Plainview and Sulphur.

Lindsay remains in Class 2A and is in District 4. Teams joining them in the district are Coalgate, Comanche, Davis, Frederick, Marietta, Marlow and Tishomingo.

Stratford drops back down to Class A after a stint in Class 2A. Fellow county schools Elmore City-Pernell and Wynnewood join Stratford in District 4. Also in the district at Dibble, Healdton, Rush Springs and Wayne.

Maysville and Paoli were in different districts in Class C last year, but will be in the same on this year. They will be joined by Fox, Grandfield, Mt. View-Gotebo, Ryan, Temple and Thackerville in District 2.