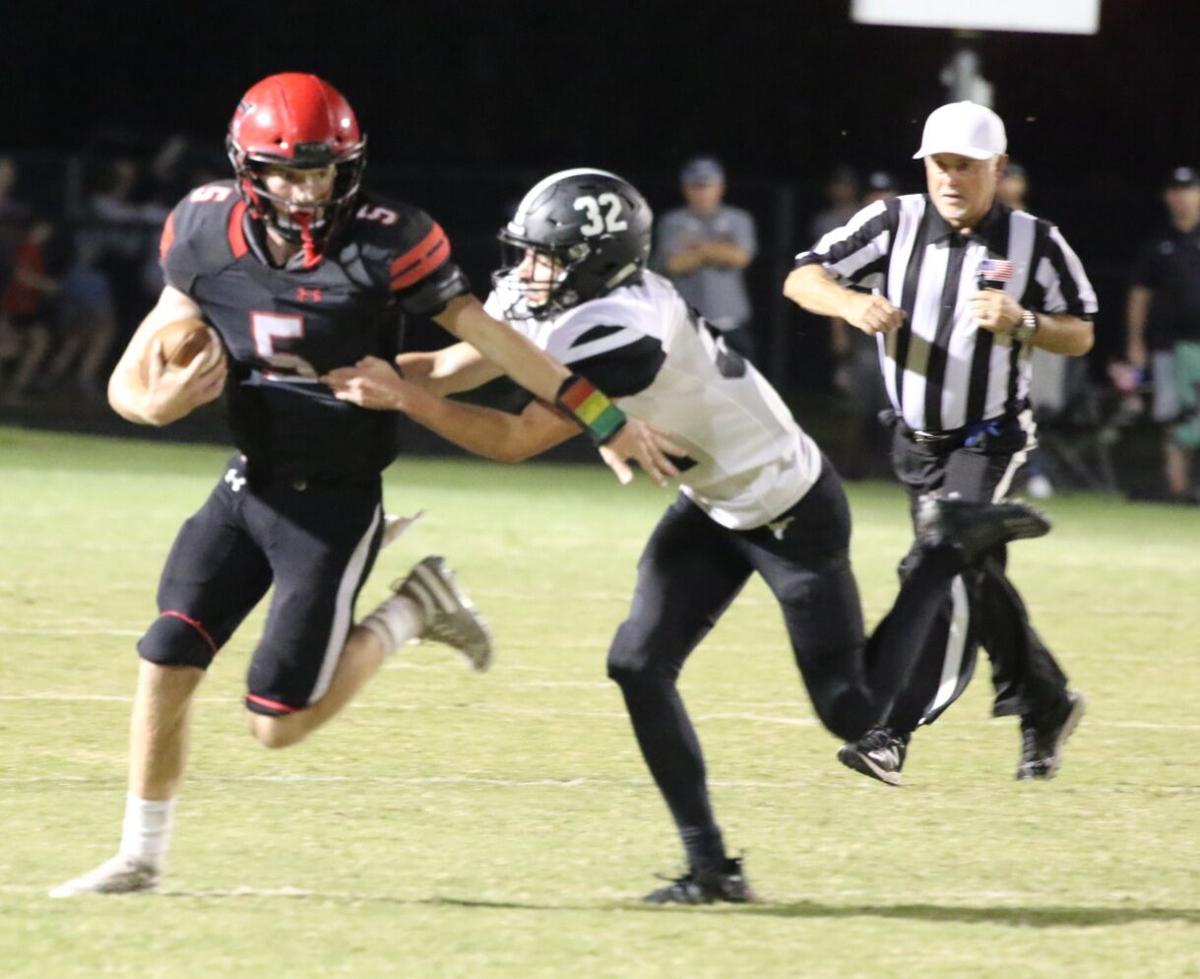 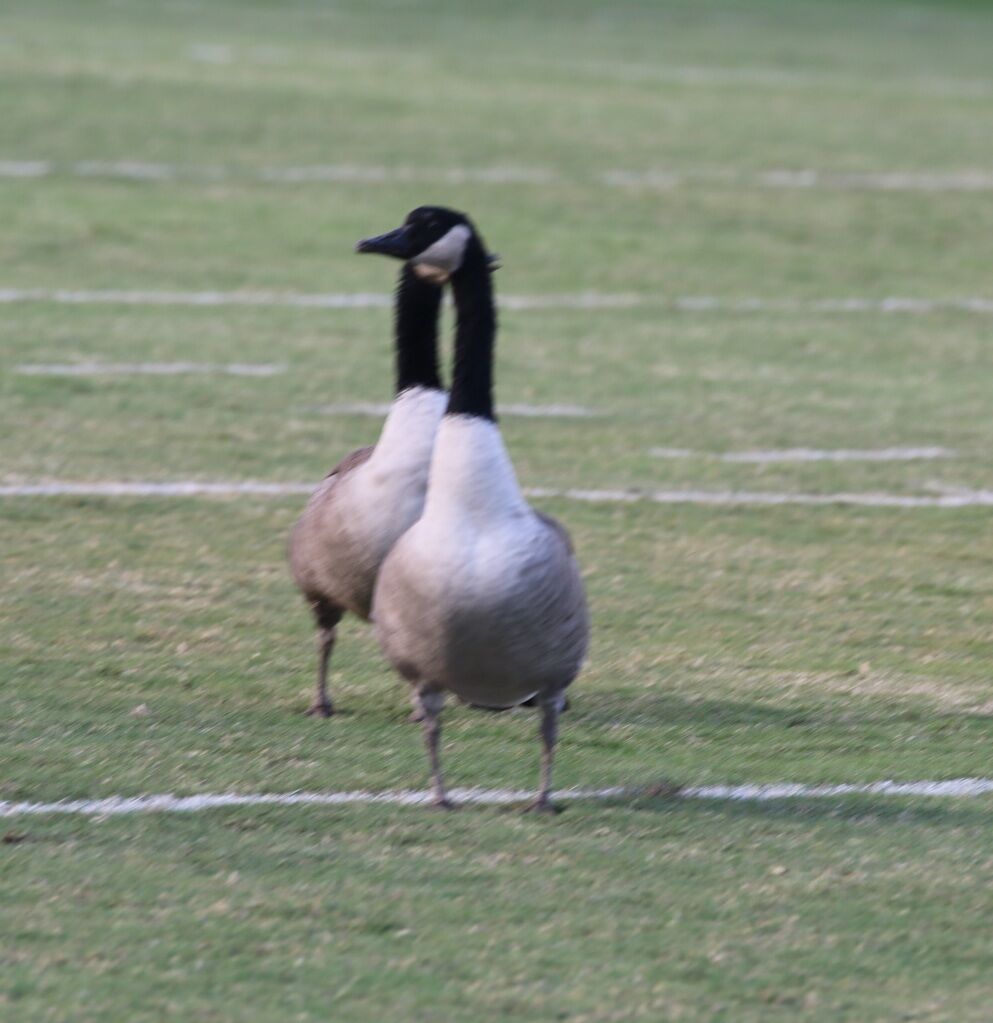 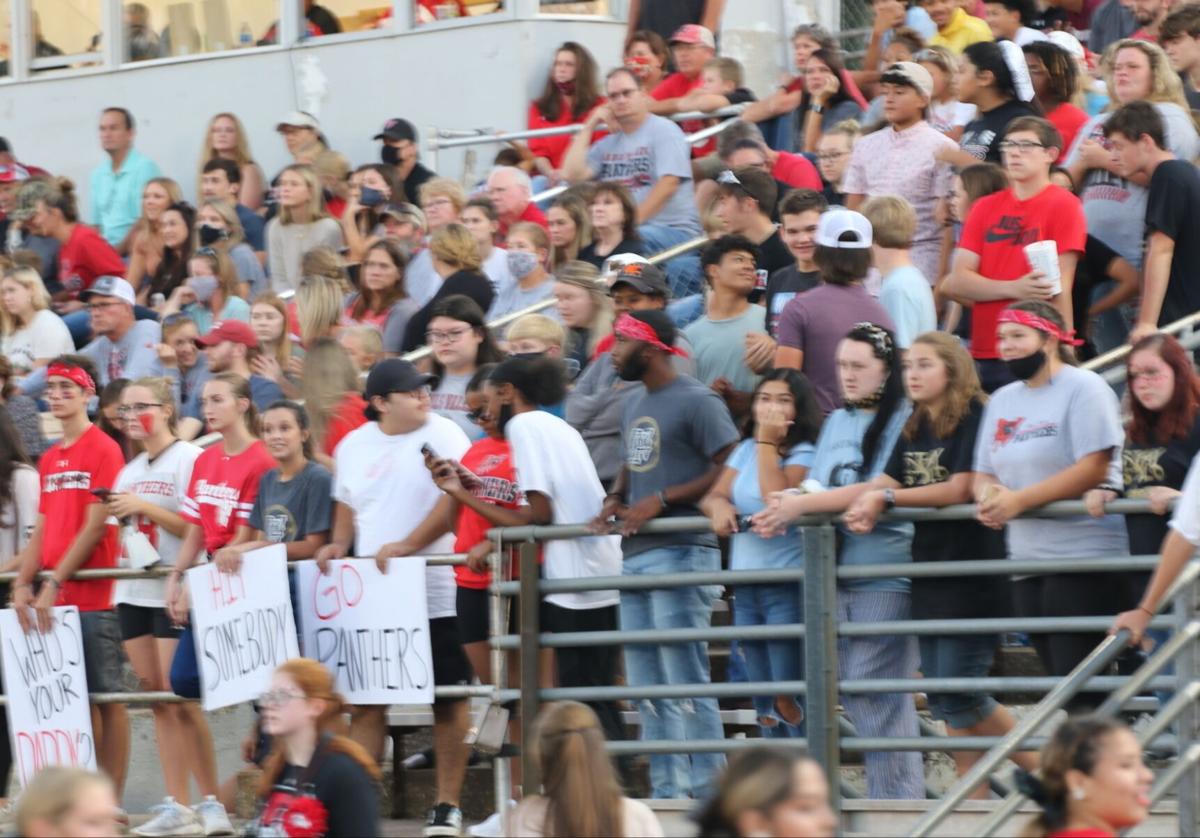 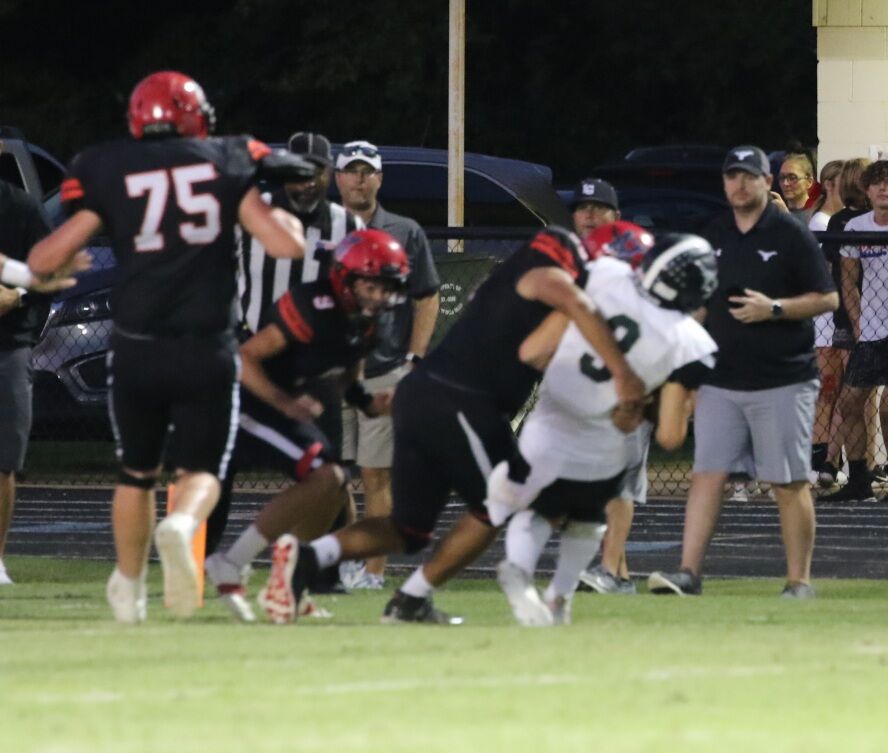 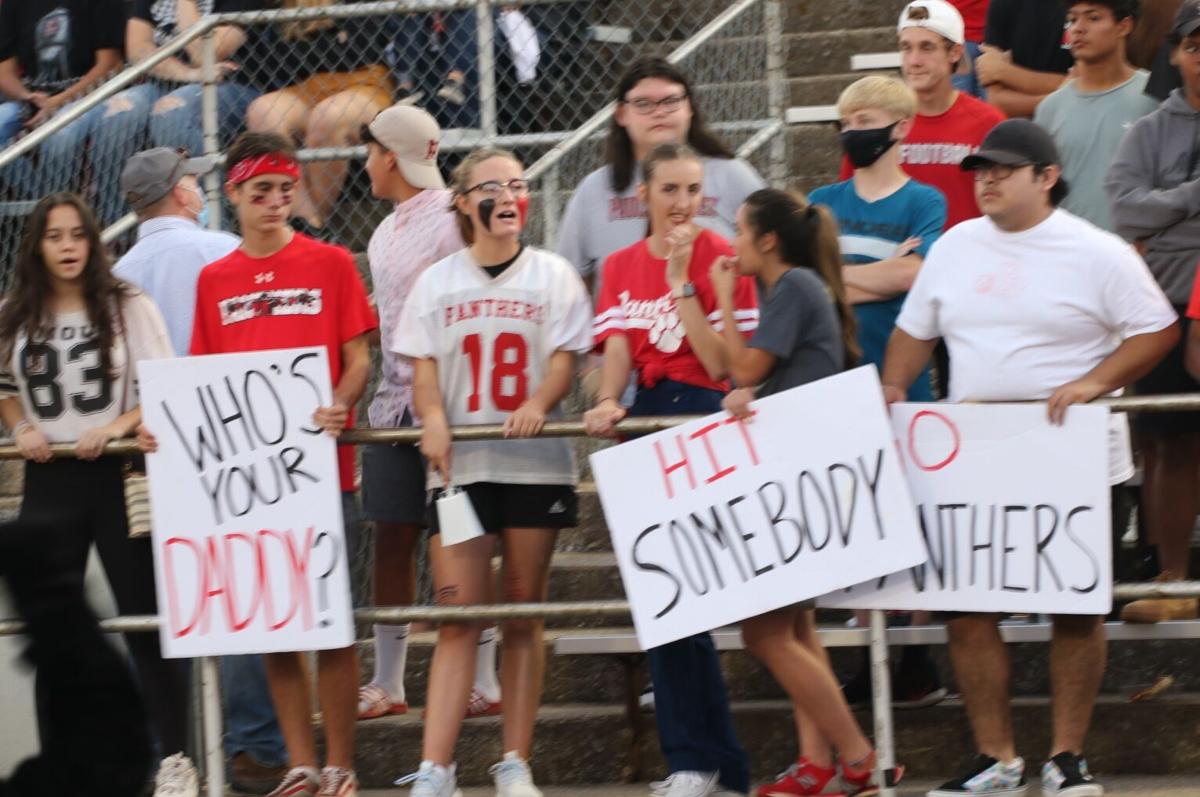 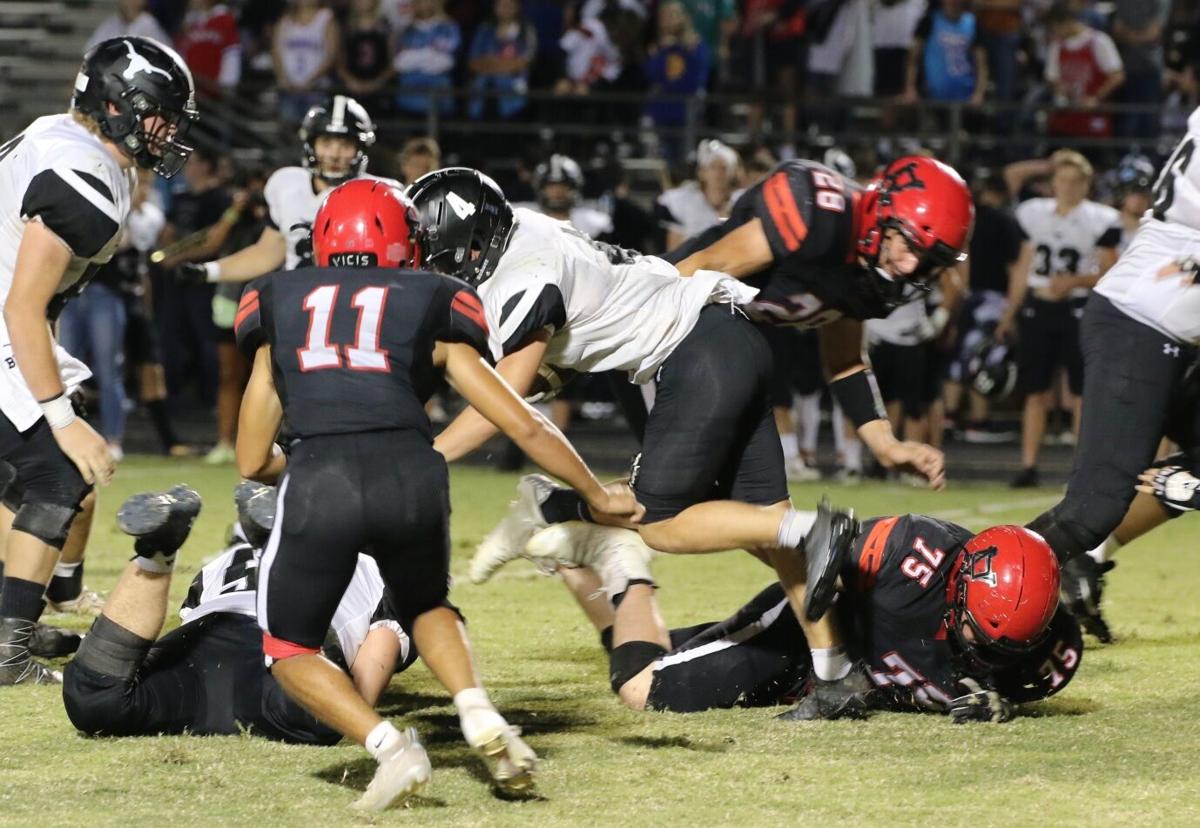 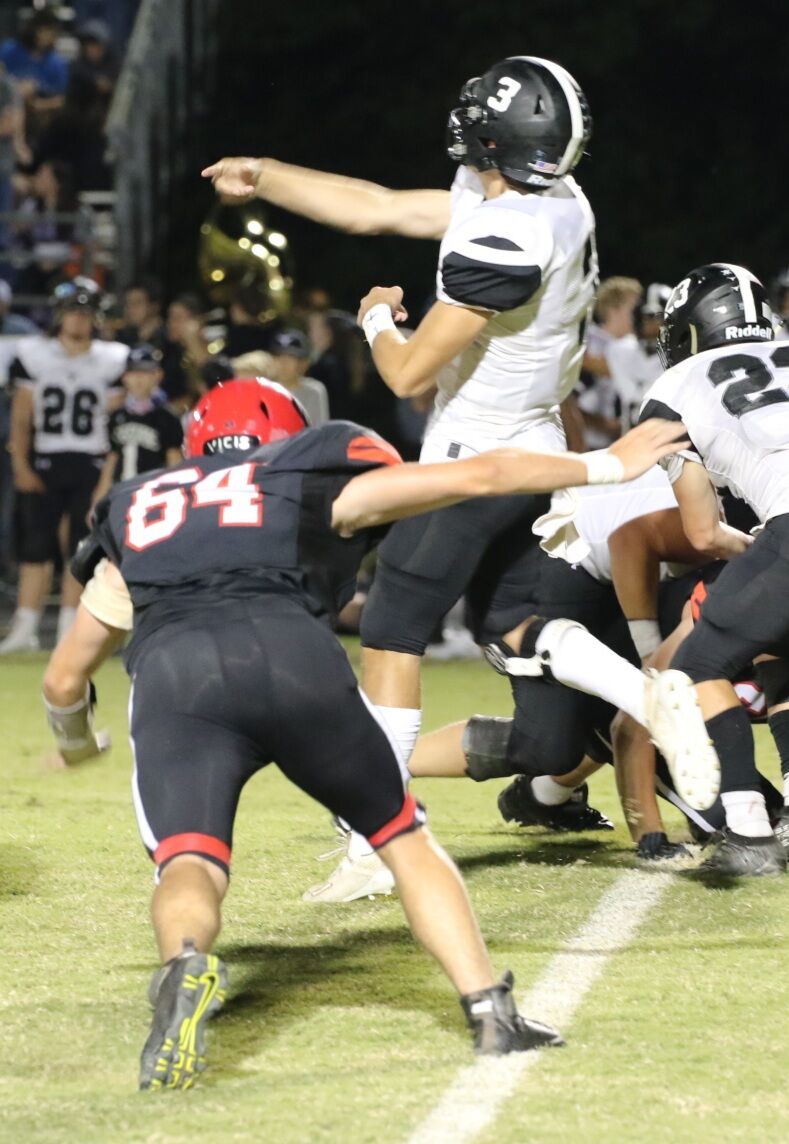 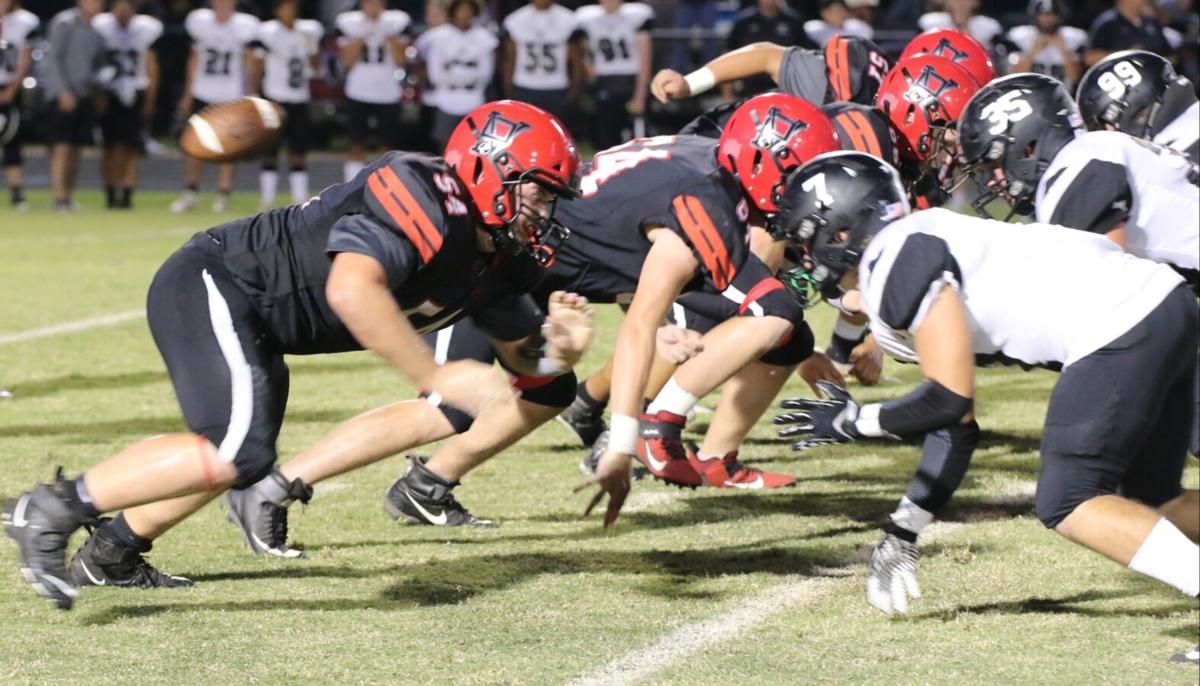 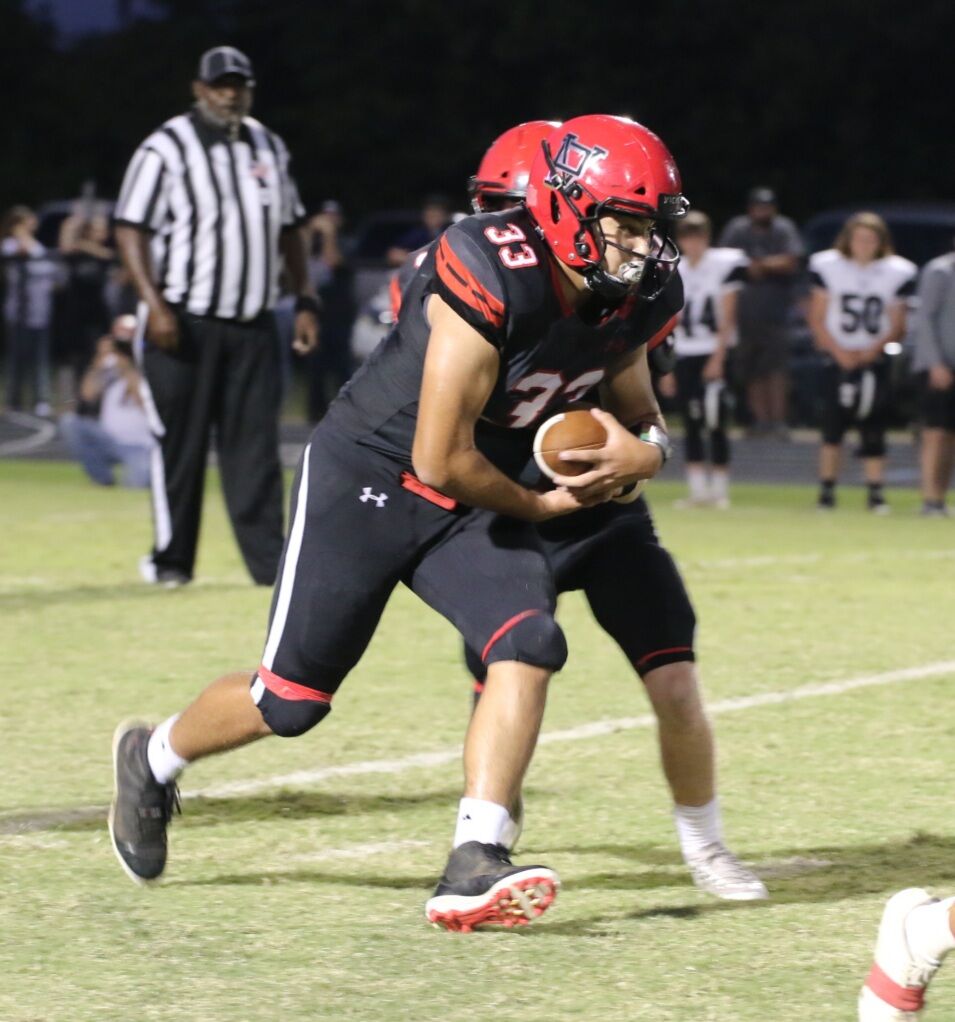 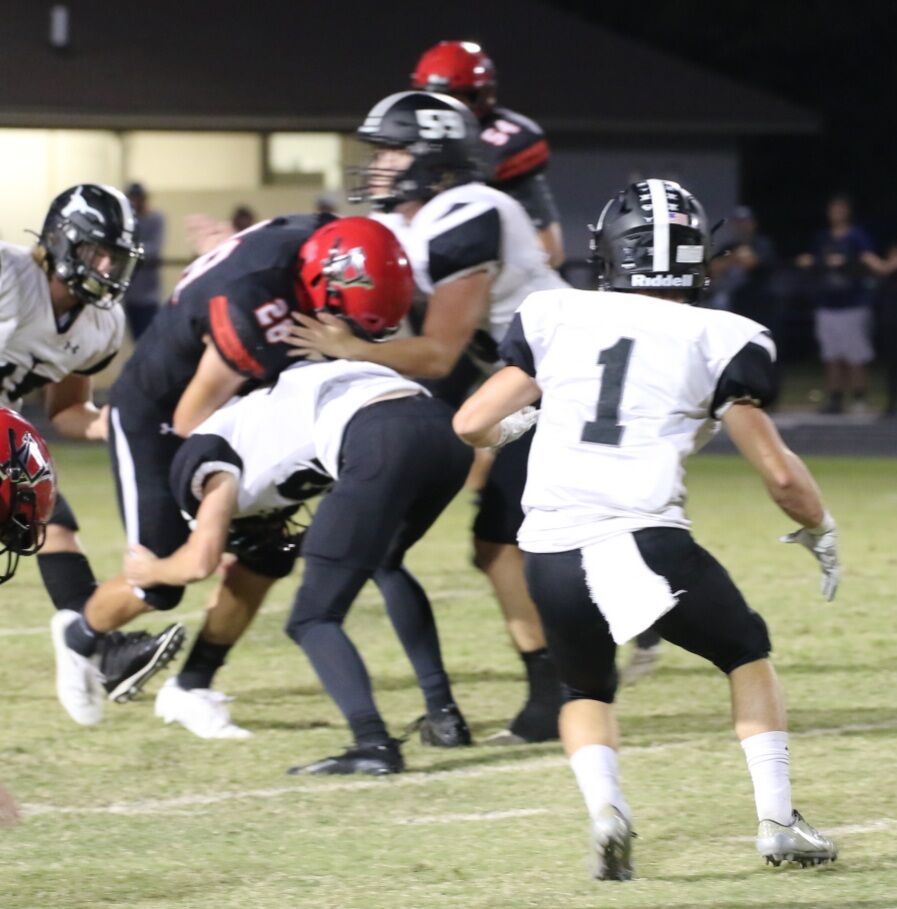 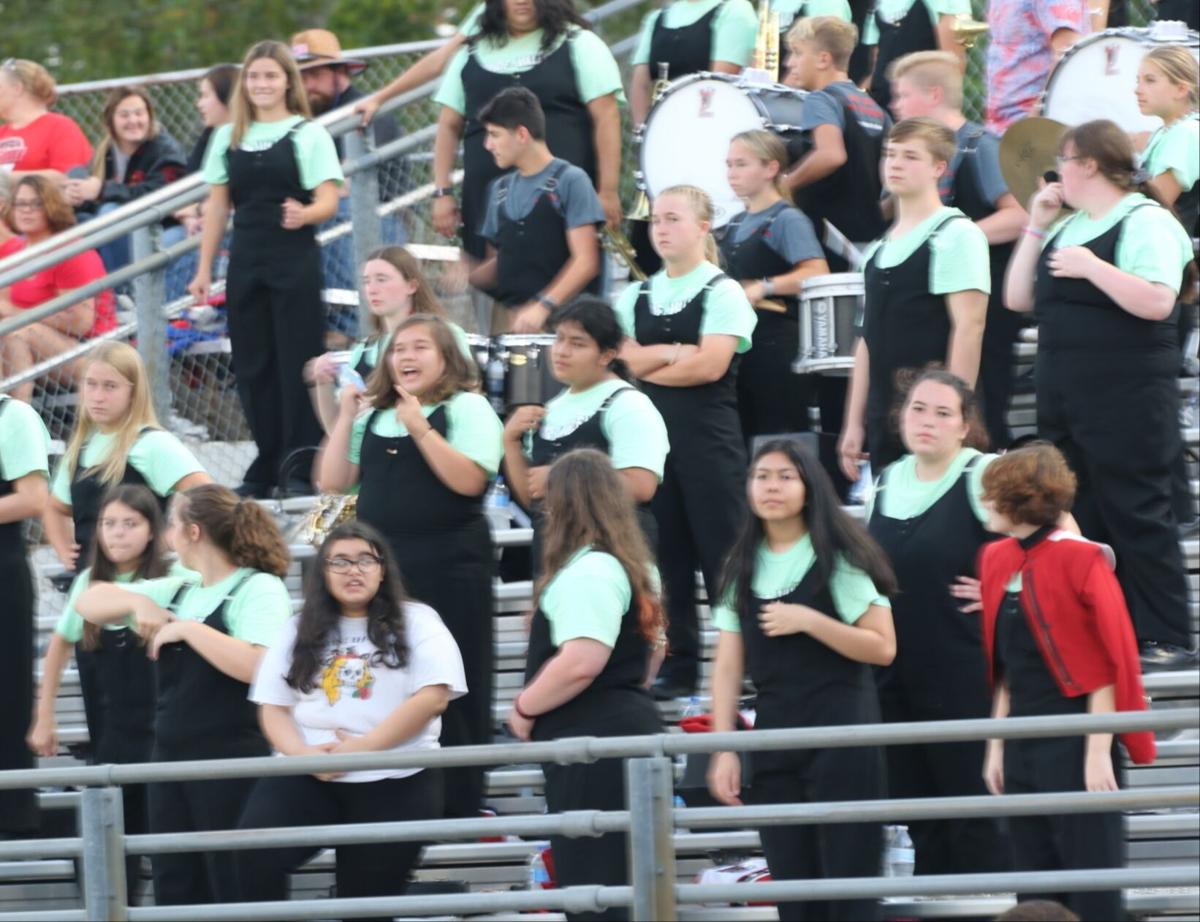 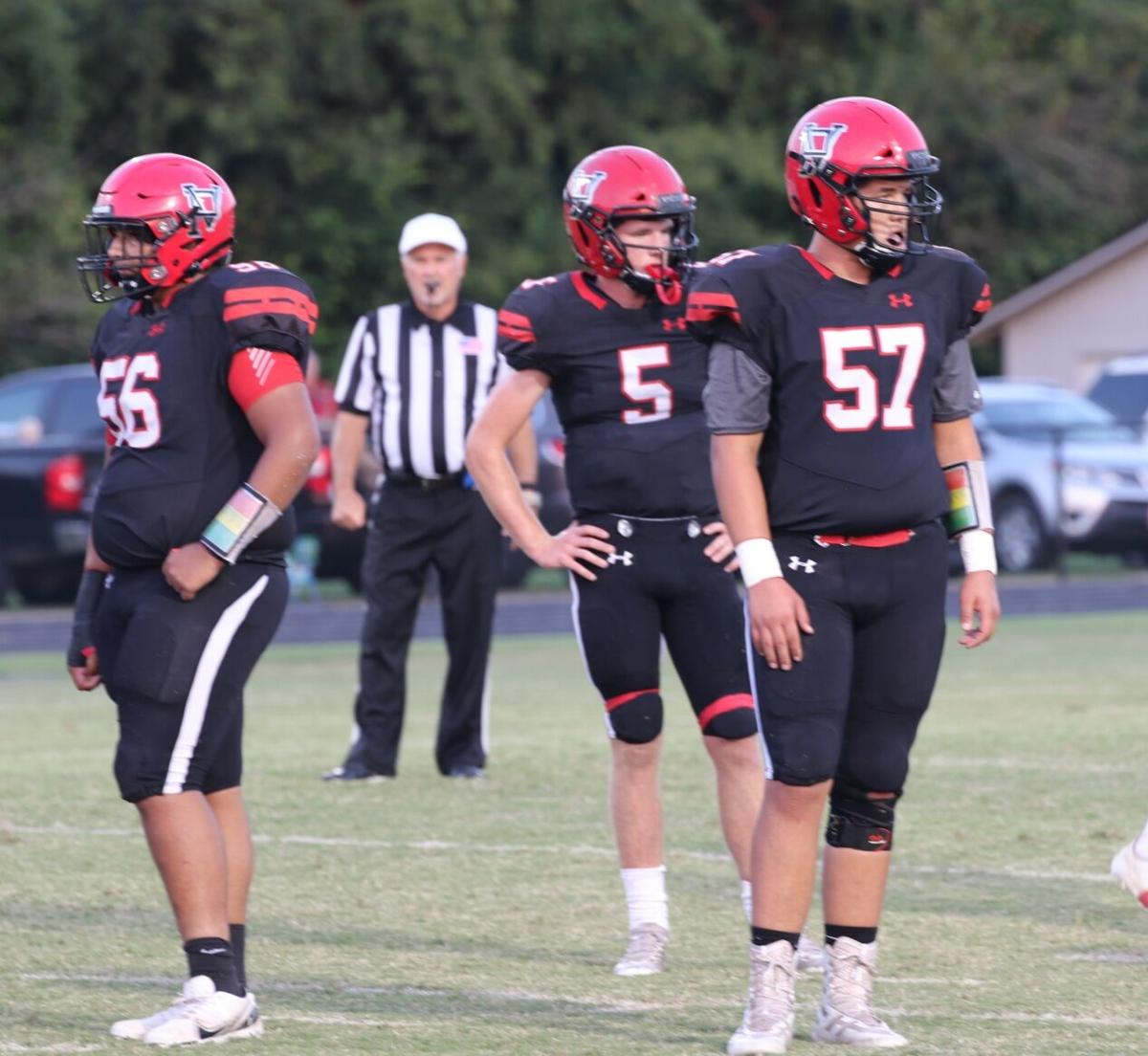 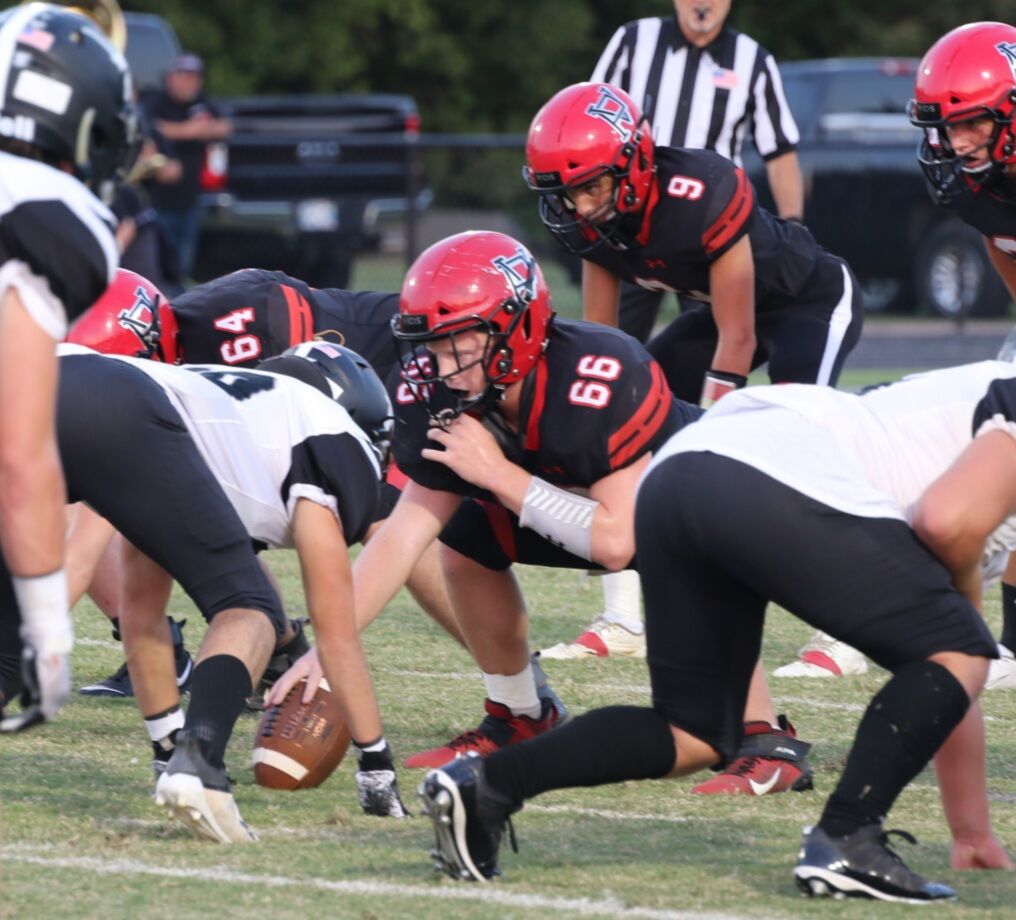 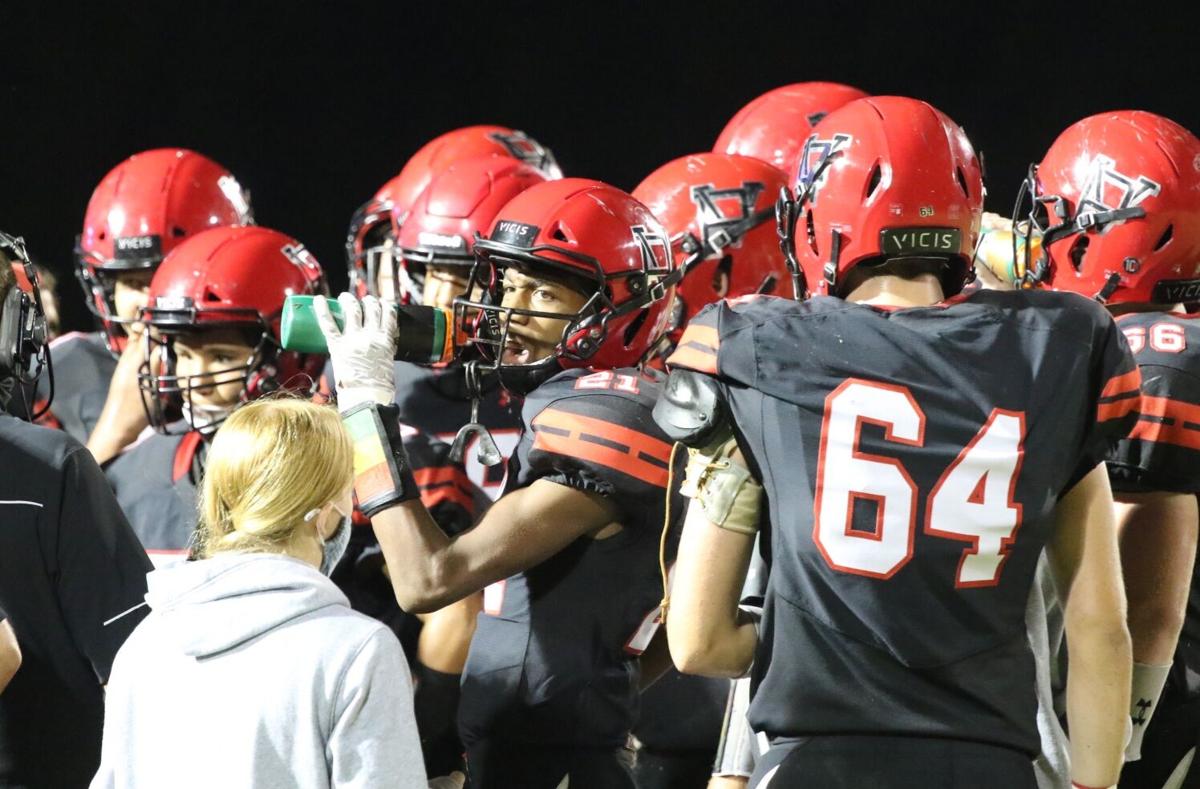 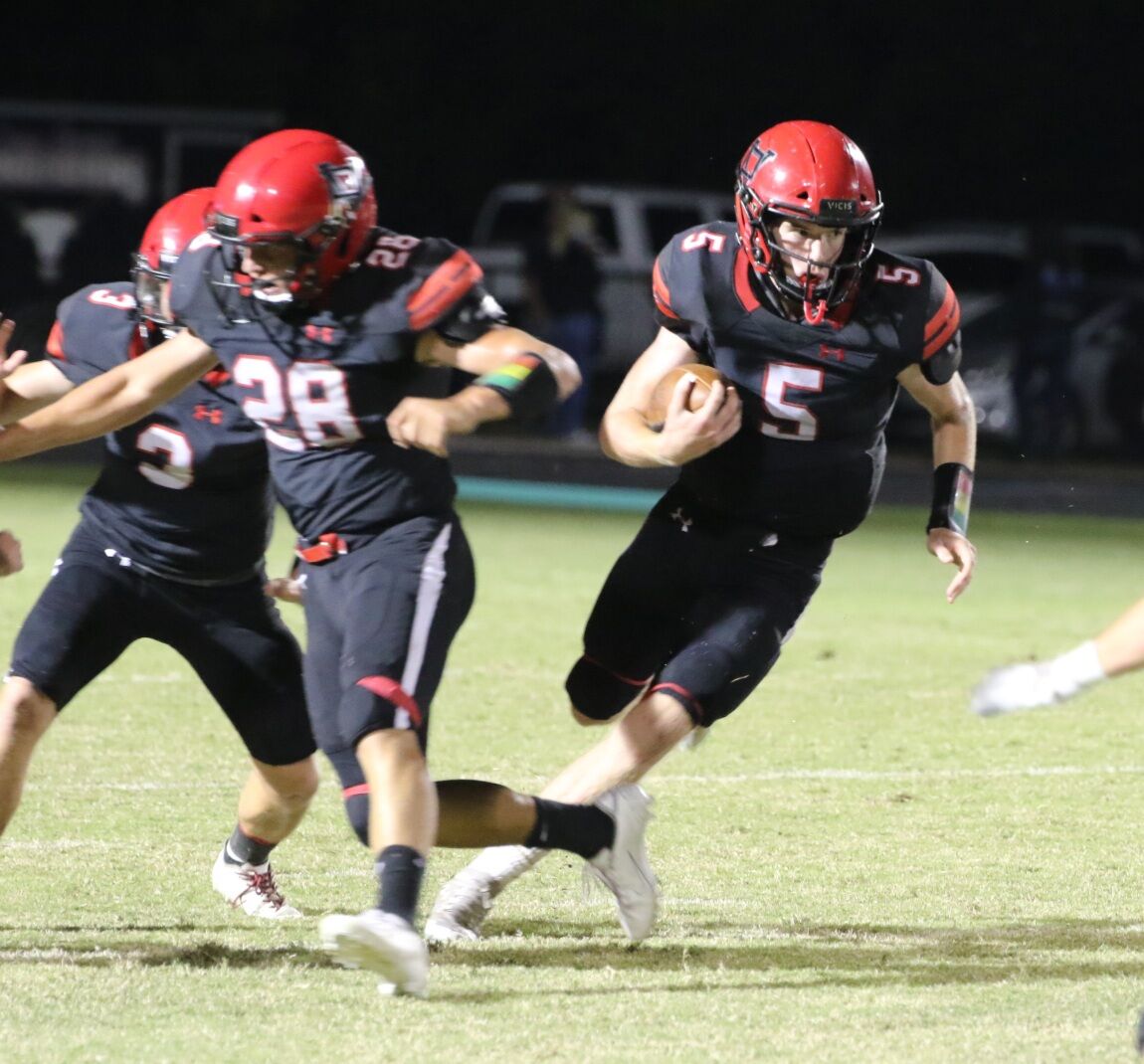 The Pauls Valley defense had played well in the first three weeks of the season. That all came to an end Friday night when the Lone Grove Longhorns blitzed PV for over 500 yards in a 47-7 district opening loss at Thompson Field.

Jace Branddenburg threw for over 300 yards and four touchdowns to lead the Longhorn offense. He had touchdown passes of 5, 12, 54 and 71 yards. Cooper Robinson led the LG ground game with 129 yards on 21 carries and had touchdown runs of 10 and 8 yards.

For the third straight week, Pauls Valley quarterback Justin Humphrey topped the century mark. He finished with 126 yards on 11 carries with one touchdown, a 70-yard run.

Lone Grove moved to 3-1 on the year. The host 4-0 Kingston next week. The Redskins defeated Plainview 49-14 on Friday.