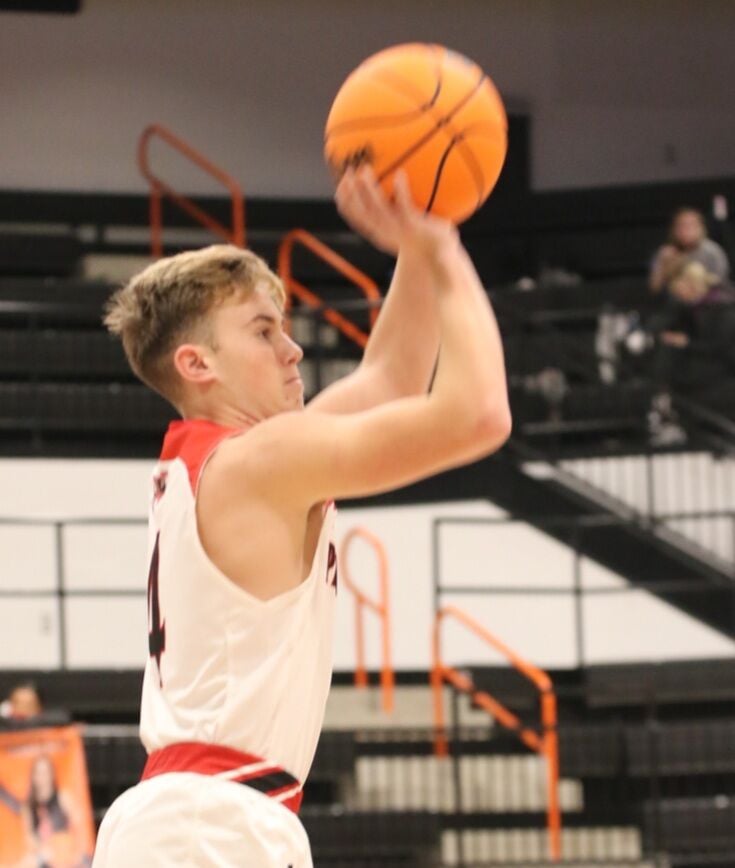 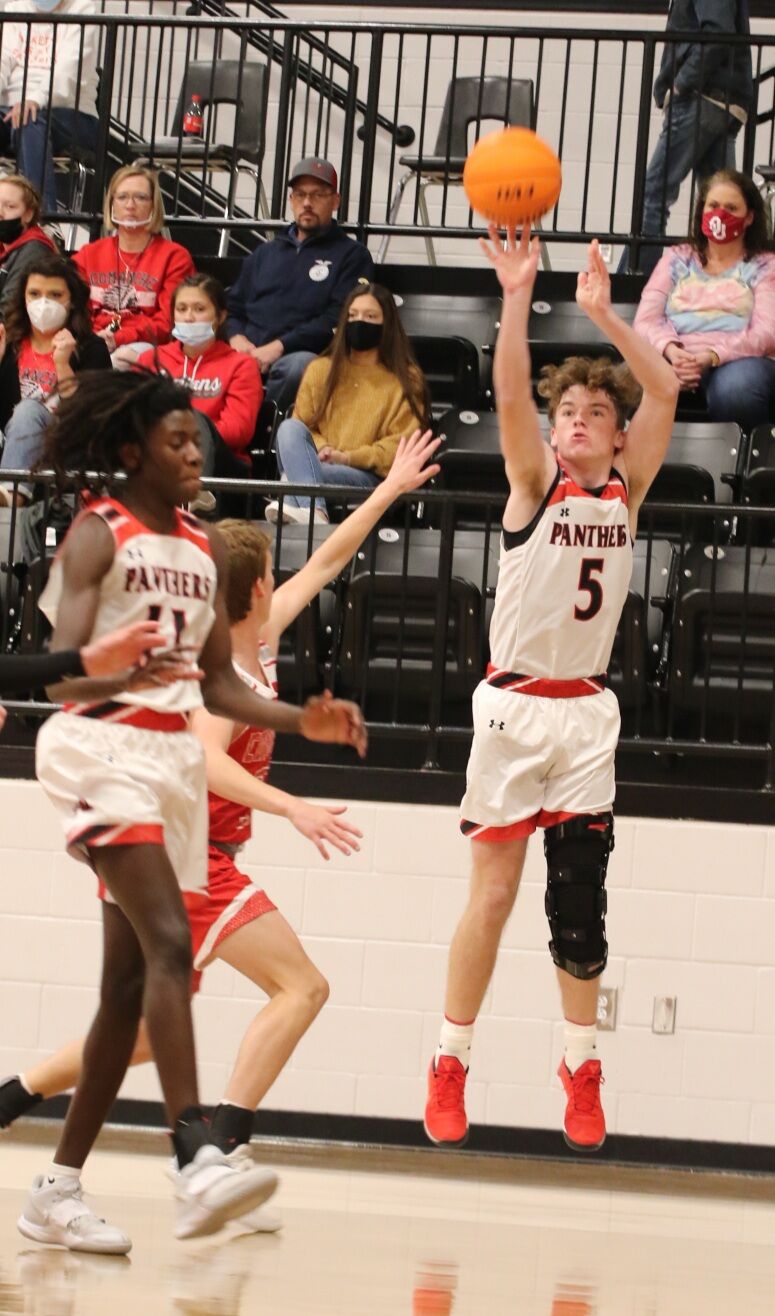 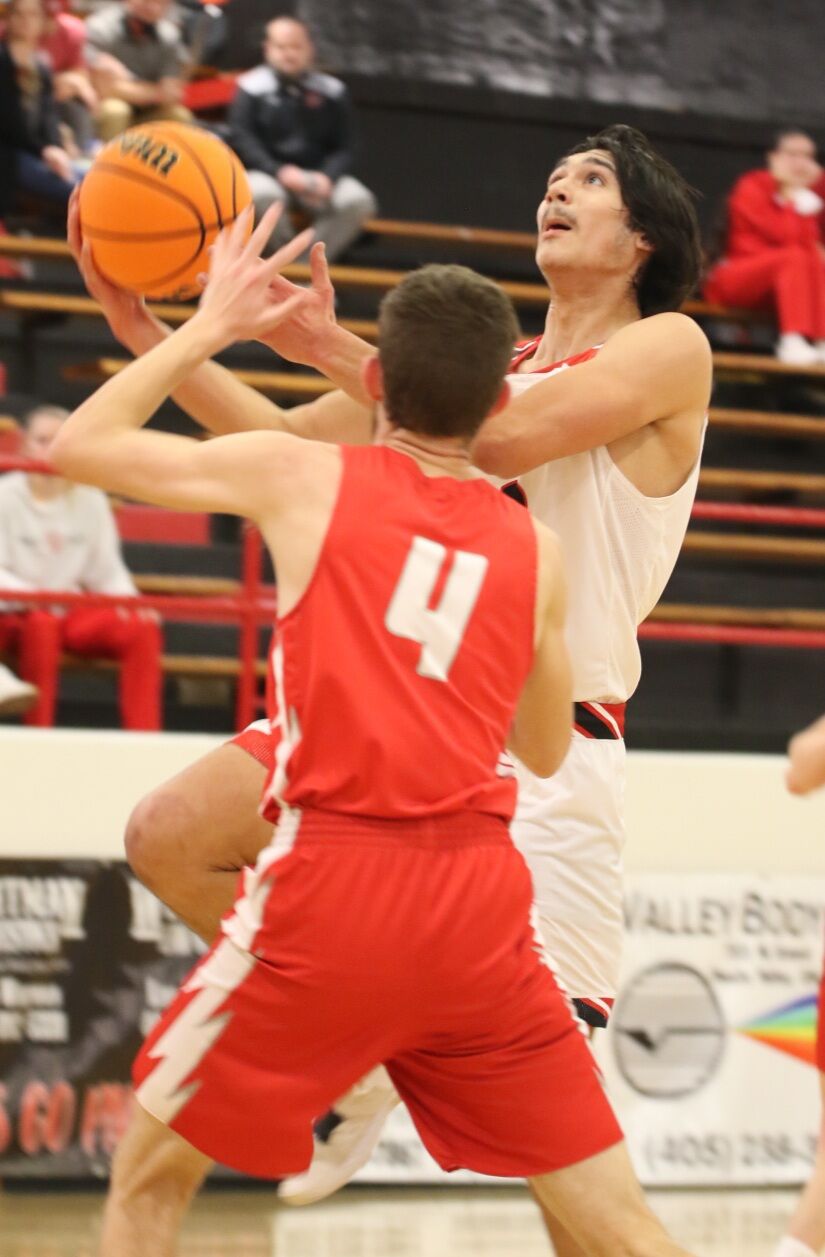 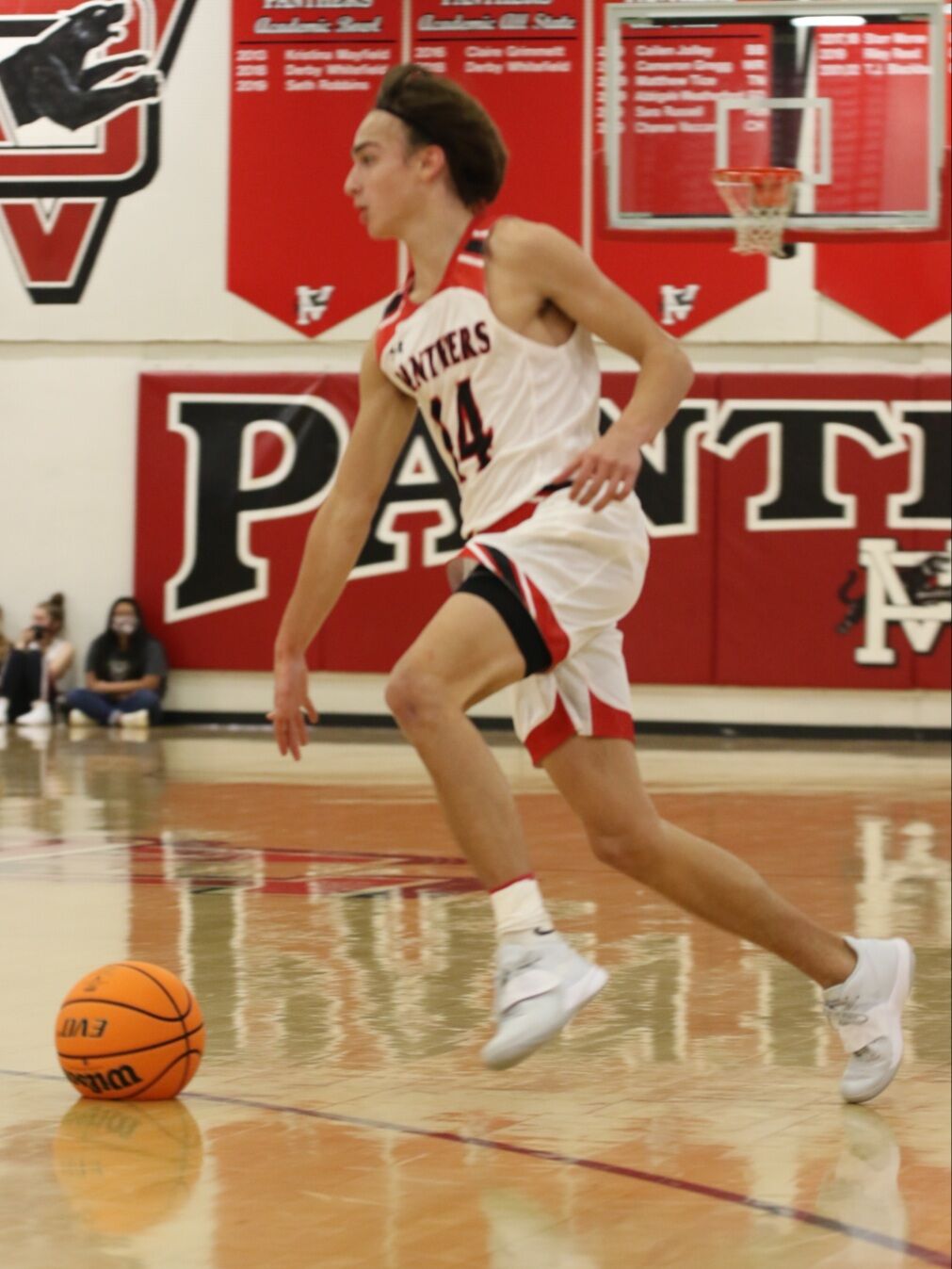 In a back-and-forth game in the opening round of the Charles K. Heatly Classic, Pauls Valley pulled away late for a 68-60 win over Comanche.

Comanche was able to stay close with a huge game on offensive glass that led to a bunch of second chance points. Pauls Valley used their full court pressure defense to go on mini runs to help them keep some space between them and the Indians.

With the game tied at eight, Pauls Valley scored three straight baskets in a 30 second span late in the quarter to take a 15-8 lead. Mason Prince had four points in the run.

PV held the lead the rest of the half but Comanche was able to trim the lead to 28-27 at the break.

Comanche started the second half with an 11-5 run as they opened up a five-point lead. The Panthers got going late in the quarter with a 13-2 run and grabbing a 48-42 lead. Jack Hamilton had five points in the run and Luke Beddow added four.

Beddow hit the first basket of the fourth quarter to push the Panther lead out to eight. Comanche then went on a 10-2 run to tying the game at 52. After exchanging baskets, Pauls Valley took the lead for good with a traditional three-pointer by Beddow. Beddow would add another 3-pointer for a six-point lead with two minutes remaining.

Pauls Valley hit 5-of-6 free throws down the stretch to hold off the Indians for an 8-point win.

The Panthers will face Byng in a winners bracket game at 3 p.m. in the Leopard Arena on Friday.